But Barry, 69, said she saw the homeless in a different light when she went on a ride-along in 2018 with Long Beach Police Officer Rich Armond, who serves on the department’s Quality of Life team.

“So many of them want help but they can’t or won’t access it,” she said. “Their self-esteem is so low they don’t believe they’re worthy of being helped.”

Barry said she was in a dark place herself at the time, struggling with the loss of her 33-year-old son Michael, who was a liver transplant patient. She decided to spend more time helping others.

According to numbers from the city’s annual point-in-time homeless count in January, an estimated 2,000 were experiencing homelessness in the city this year, up 7% from the previous year.

In addition to a multitude of other city services, Long Beach’s Quality of Life team helps with resources and other issues for the homeless. Barry thought the team’s $250 monthly stipend for hotel vouchers, bus tickets and other goods wasn’t nearly enough, so she launched her own  fundraiser for donations.

She named it Ashlee’s Homeless Fund in honor of Armond’s 20-year-old daughter Ashlee, who died in an accident in 2014.

The fundraising and outreach has been so successful that Barry this year launched her own nonprofit with the same name. Word has spread about her efforts, and residents now regularly reach out to Barry for help if they see someone in need.

Barry gets many of her referrals through the social networking site Nextdoor. 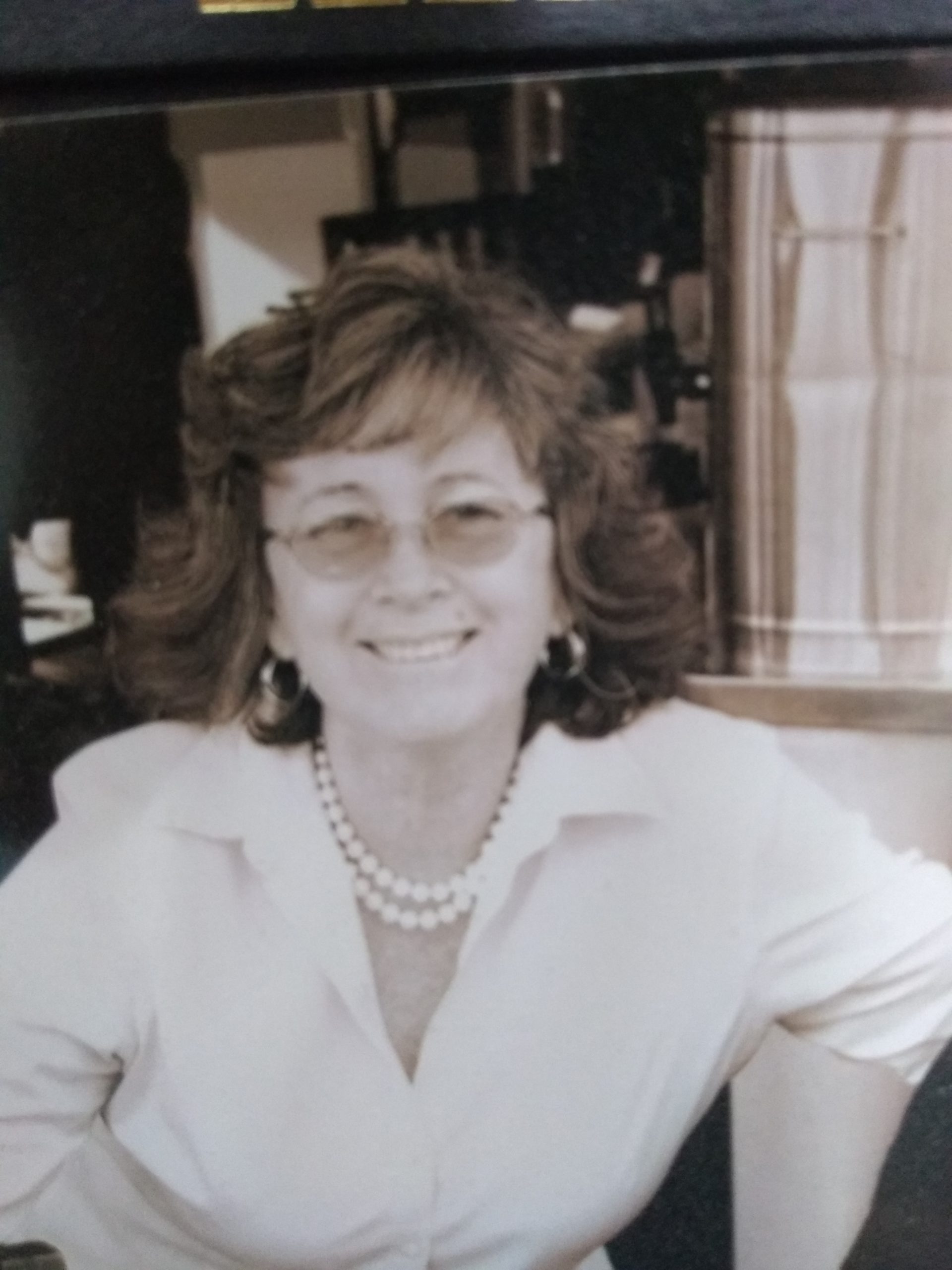 With funds for her nonprofit, Barry is a one-woman action team, reaching out to individuals in the streets to help them get bus tickets home, emergency hotel vouchers or connections to rehab facilities.

She often deals with tough cases of people struggling with drug addiction and/or mental illness and don’t necessarily want help. In one case, she and Armond worked for months to convince a 32-year-old man living in a riverbed to reach out to his family. The man eventually went to rehab and is now living in a home with his fiancée and their dog.

“He later told me he didn’t want the help at first because he didn’t want to fail one more time and disappoint another person who seemed to care,” she said. “And now he’s well on the path to having a wonderful life.”

She recently helped to find housing for a 90-year-old woman named Lorraine who had been living in Bixby Park for years, and helped a man in his 40s vote for the first time.

Barry said most people will never understand the extreme struggles.

“A big part of Ashlee’s Homeless Fund is helping people begin to see that the homeless are not just a bunch of criminal drug addicts,” she said. “They are in fact people who are in pain and are struggling.”

Armond said he and Barry initially bonded over both losing their children and have since had a great partnership.

“We shared our stories about our children and for whatever reason, we just clicked and were able to see clearly how we could work together,” he said.

He said Barry’s nonprofit provides supplemental funding for the Quality of Life team since the police department does not get direct funding for homeless services.

Barry helps with Christian Outreach in Action and recently helped a local church to get a funding for a hand-washing station, an essential during the COVID-19 pandemic.

She said she has seen fewer donations of goods like diapers and food in the pandemic, and getting immediate help for those in need has been an extra struggle since many buildings are closed.

Her ultimate goal is to start her own multi-service center and have help from volunteers. For now, Barry said she’s continuing to do as much as she can.

“It’s all about thinking outside the box,” she said.