Long Beach Mayor Robert Garcia has appointed three new commissioners to fill vacant seats on the Citizen Police Complaint Commission, which has come under scrutiny this year amid nationwide calls for police reform.

The CPCC, which formed in 1990 to investigate police misconduct complaints, has been criticized over the years for lacking authority.

The 11-member commission can recommend discipline, but the city manager has final authority to uphold or reverse those decisions. Among the concerns, commissioners have been critical that information about cases is withheld or filtered before it reaches them, and their recommendations can be reversed without any explanation.

Last month, the City Council approved a “Framework for Reconciliation” plan that dedicates about $150,000 for an outside consultant to help redesign the commission to improve police oversight and accountability. But any major changes would require an amendment to the city charter, which would have to be decided by voters in next election in 2022.

Brent Walmsley – A 9th District resident and English teacher at Da Vinci RISE High School who has served as a commissioner on charter schools for the California Department of Education.

Lifsey on Monday said he hopes to bring change to a commission that needs significant reform. 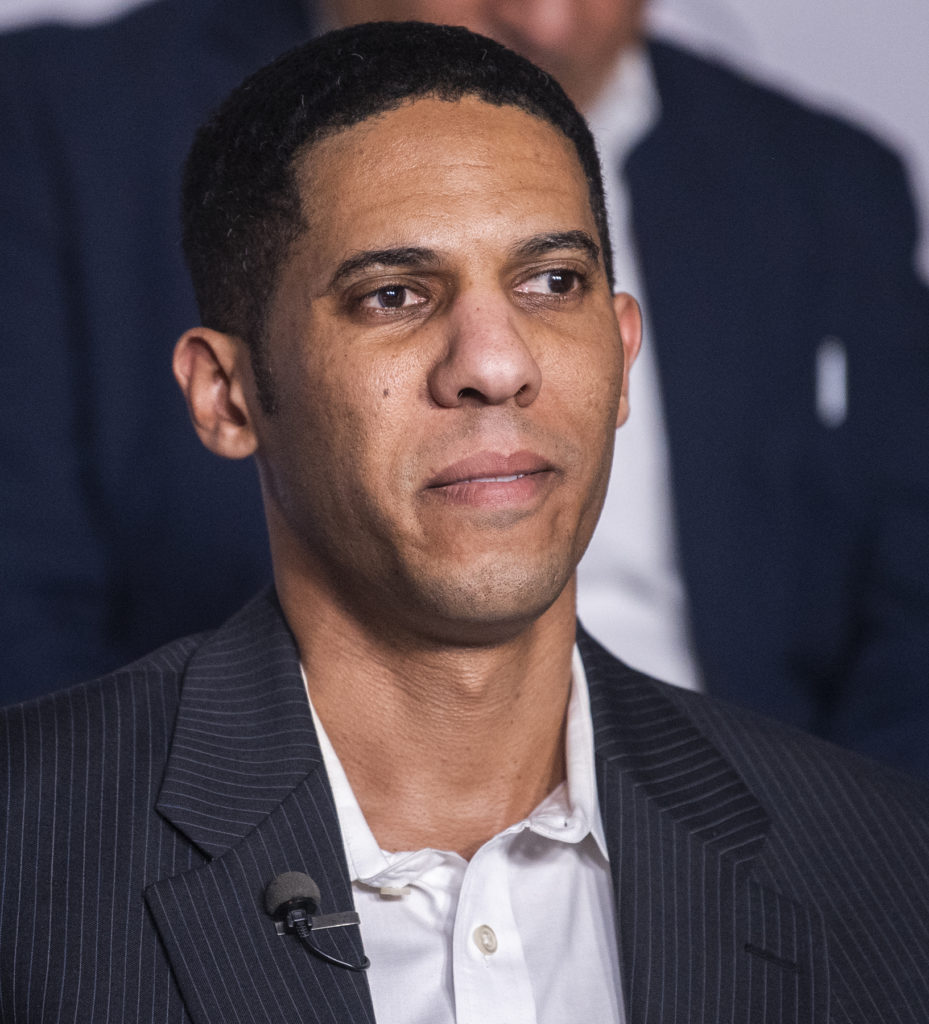 In one change, Lifsey said, commissioners should be able to see more information and details on the police officers and situation so they can make better-informed decisions.

Commissioners should be privy to any information that reaches the city manager, he said.

“I would like the same evidence that the city manger would see because in my mind it doesn’t seem right that we would have this commission but then not have all of the facts to make a final decision,” he said.

A Post investigation last year found that former City Manager Pat West had overturned dozens of decisions made by the CPCC in recent years.

From December 2016 to November 2018, West disagreed with the CPCC in roughly 5% of the panel’s 624 decisions. In 26 of the 33 decisions he overruled, West changed the outcome in a way that favored officers.