It’s a nice house at 121 Geneva Walk in Naples. It’s got a bit of Cape Cod Revival to its second story, set atop a used-brick garage.

It’s got what you want in a fairly modern house that’s listed at $2.3 million: four bedrooms, five bathrooms, 4,589 square feet of living space.

There’s a two-story wood vaulted ceiling, a formal living room with French doors leading out to a patio in a perfectly landscaped large backyard, a high-dollar chef’s kitchen with a six-burner stove with dual ovens, a Sub-Zero refrigerator, a larger master bedroom with a fireplace, a private balcony and two walk-in closets. And a mud room. Who doesn’t love a mud room? 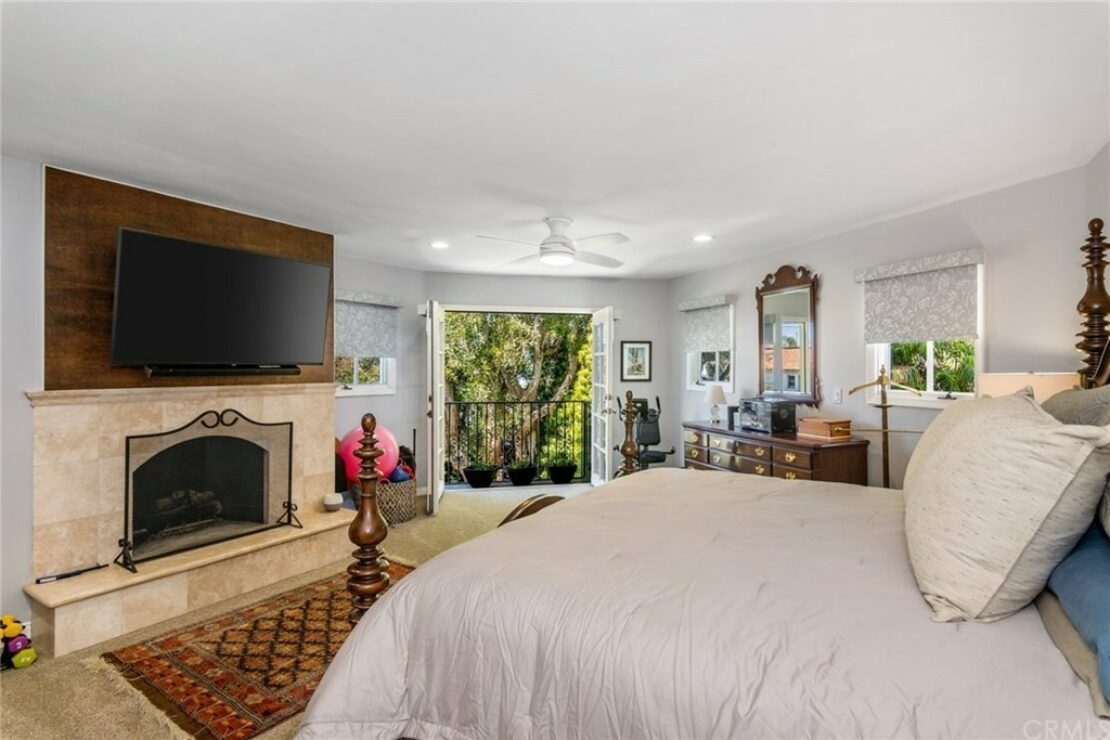 A fireplace and a private balcony are two features of the master suite at 121 Geneva Walk. Listing photo.

And, unquestionably, it’s a nice, serene stretch of the island community, off the water, away from the aquatic activities of the canals and bay.

The home is only missing one thing, or maybe a lot of one things: Pigeons.

I visited the home with photographer Thomas Cordova to get a shot of pigeons. Wildlife photography takes a lot of patience, and, look, we’re awfully busy these days. Still, it appeared that no amount of patience would be rewarded with a shot of a pigeon on Geneva Walk. In fact, there’s a good possibility that there hasn’t been a pigeon at 121 Geneva Walk since 1972, when Mabel Steed died.

Mabel Steed and her husband Robert built their home on this spot in 1932. It was the first house on what would become Geneva Walk at a time when Naples was out in the sticks and had yet to become the high-priced fashionable neighborhood that it has grown to be in the intervening years. 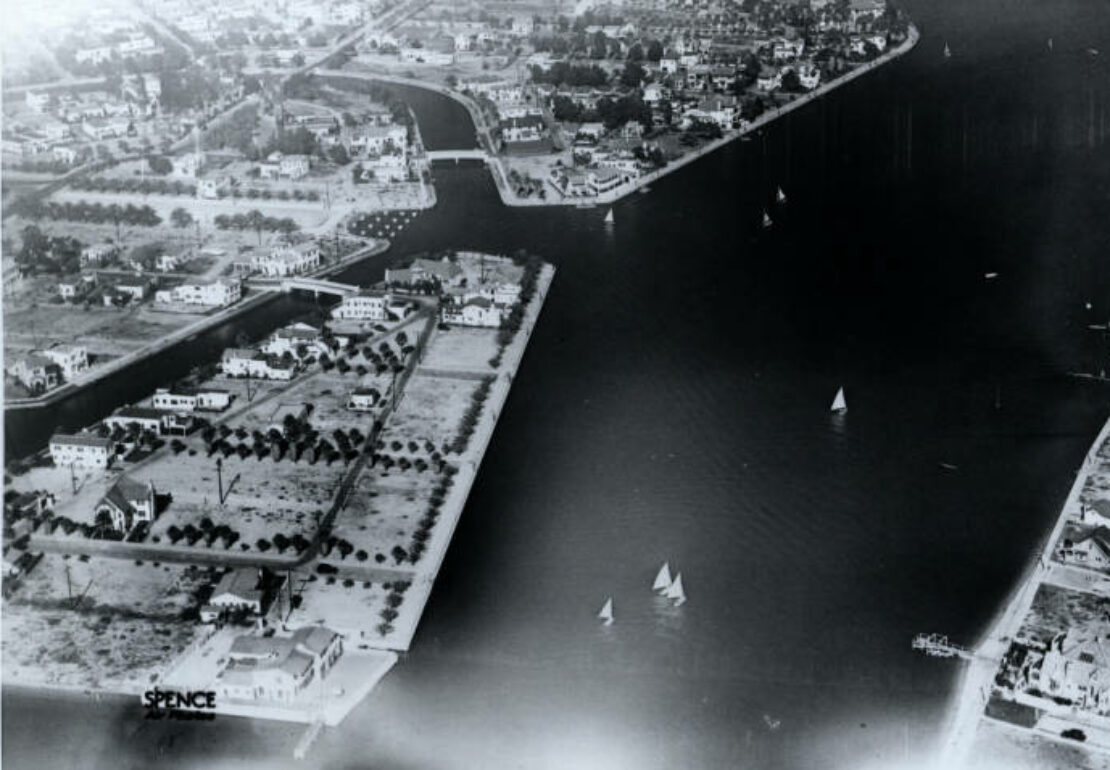 The Steeds’ home is long gone now, replaced by this more high-priced, fashionable home that was built in 1988.

But in the 1930s and into the 1960s, life was good for the Steeds, and even better for the pigeons that the Steeds delighted in feeding. The home’s curb appeal tanked as the couple set out pie tins and all manner of other paper and plastic containers filled twice a day, like clockwork, with birdseed scooped out of 10-pound bags.

Time marched on as Naples went from rustic to ritzy and eventually the Steeds found themselves surrounded by wealthy neighbors who were growing increasingly miffed by the twice-daily onslaught of freeloading pigeons.

In 1964, the neighbors in Naples took the Steeds to court, where a judge issued an order forbidding them from attracting birds to their property. Mabel tried, bless her heart, by taking her birdseed to a nearby park, but she ultimately began feeding pigeons on her property again.

In 1967, after her husband died in January, she had redoubled her bird-feeding habit and was taken to court again where she was given a five-day sentence in the country jail for contempt of court.

“I’m not going to stop doing something God told me to do,” she told the judge.

A couple of years later, her neighbors contacted the city’s health department, which referred Mabel to the LA County public administrator and guardian for an evaluation to determine if she was competent to take care of herself, and it was determined that she was not. An assistant public guardian immediately took what money she had with her —about $70, as well as a  brooch and a diamond pin she had in her purse. He also took her grandmother’s ring, and wanted her to give over her wedding ring as well, but it had been on her finger for so long, it couldn’t be removed.

Later that day, she was placed in a convalescent home on Termino Avenue in Long Beach.

In 1971, when Mabel was visited by Press-Telegram reporter Stan Leppard, who was about as fine a reporter and rewrite man as the paper had ever hired, she told him cheerfully, “I’m going to go home tomorrow,” though Leppard knew that wasn’t true.

She acknowledged that she sometimes behaved in a manner that might make people think she needed guardianship, such as talking to her late husband.

“I try to pretend that he’s still here, just around the house, out of sight somewhere. I find that it helps,” she told Leppard.

He wrote, “Then she looked up, eyes misty with a plea for understanding, and said: ‘Everybody has to pretend a little about something, don’t they?’”

Mabel didn’t go home. She remained in the convalescent home until Dec. 27, 1972, when she died in her sleep after a bout with pneumonia.

And now, on that spot where she and her husband built the home in which they’d live throughout their marriage and until Mabel was swept away into the Empress convalescent home, you can make an offer on this house that now stands on the spot where the first home—built by Mabel and Robert—was built on Geneva Walk.

It’s a clean, spotless neighborhood with a nicely landscaped—and, for Naples, a large—backyard and the only birds that will bother you are the occasional wheeling seagulls and whatever that odd, screeching jungle bird is. And you are well advised to not feed any of them. God’s eye is on the sparrow, and your neighbors’ are on you.