Rap lyrics on trial: Bill would limit prosecutors’ use of words and music as evidence • Long Beach Post News
- ADVERTISEMENT -
Help us light up the city; Add your home to the 2022 Holiday Lights map. CLICK HERE

Gary Bryant Jr. exchanged gunfire with a man in an Antioch apartment parking lot on a July afternoon in 2014. Both were struck by bullets. Bryant survived and the other man died.

Police said it was part of a string of gang shootings in the East Bay. At trial, prosecutors alleged — and a jury agreed — that Bryant and an accomplice were guilty of first-degree murder.

Bryant, then 28, was a local rapper in Pittsburg who uploaded music videos to YouTube. In his lyrics, he talked about gang war, shooting at rivals and challenging other rappers. At Bryant’s trial, an Antioch police officer testified that the lyrics were key to understanding his criminal mindset.

When Bryant said the phrase “geeked up,” the police officer alleged, he meant he was armed with guns. His words “lay a demo,” the officer said, meant shooting at someone.

A University of California, Irvine, professor acting as a witness for Bryant disgreed, saying that “geeked up” was commonly understood to mean intoxicated, and “laying a demo” meant to record a track.

Bryant may have been convicted without the introduction of rap lyrics — prosecutors and police said he and another man were in the parking lot to rob a carload of people.

But readily using such lyrics as evidence in a criminal case may soon change in California.

A bill before Gov. Gavin Newsom would force prosecutors who want to use rap lyrics, or any other form of creative expression, to hold a pretrial hearing away from the jury to prove that the lyrics or other artistic expression are relevant to the case.

The bill by Democratic Assemblymember Reggie Jones-Sawyer of Los Angeles would require judges to balance the value of the evidence with the “undue prejudice” and racial bias possible when that evidence is presented to a jury. Assembly Bill 2799 passed the Legislature late last month, with no registered opposition.

“There’s a pretty large body of information and a pretty strong body of opinion that prosecutors and their gang experts have their heads on backwards,” said Stephen Munkelt, executive director of California Attorneys for Criminal Justice, which wrote in support of the bill.

Munkelt compared gang investigations to evidence that has begun to be rooted out of courtrooms, like bite-mark analysis or polygraph tests. 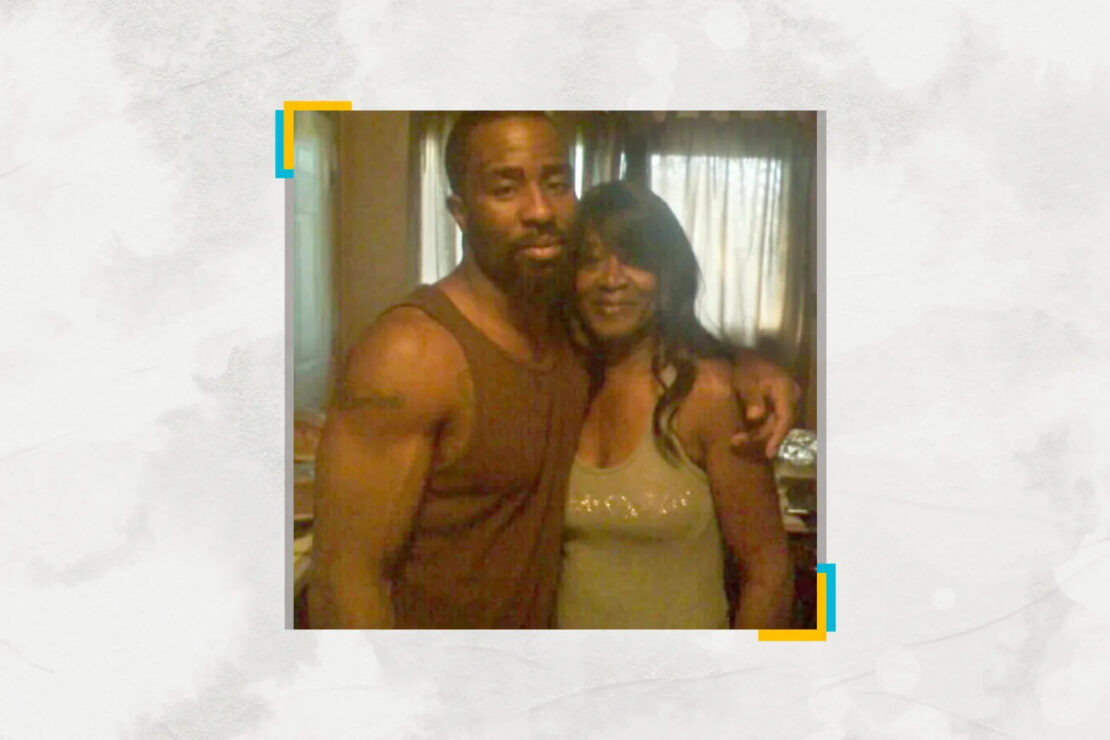 As early as 1991, prosecutors have used rap lyrics both to reveal a defendant’s mindset and as confessionals: They wanted juries to believe that rappers quite literally did the things they were rapping about.

In the 2000s, Louisiana prosecutors repeatedly used the lyrics of New Orleans rappers against them in murder trials, including Corey Miller, McKinley Phipps Jr. and, most recently, Torrence Hatch, who raps as Lil Boosie.

Looking back, Bryant’s attorney, Evan Kuluk, said he would have challenged the introduction of lyrics at the 2017 trial, but research into the use of creative expression was in its infancy.

“I wish I had the information and the materials I have now with which to make the objection at that time,” he said.

“Unfortunately, when Mr. Bryant tried to explain to the jury the bigger cultural picture of rap music, he was shut down by prosecution objections that were mostly sustained.”

Kuluk’s office searched all Contra Costa County trials that resulted in appeal, and found that lyrics were introduced in 13 of them, all related to rap music. Ten of the defendants were Black and three were Latino. None was white.

Bryant, sentenced to life in prison, is appealing his conviction, though his case isn’t explicitly about rap lyrics. Instead, he’s using a broader law from 2020, arguing that the original trial violated AB 2452, the Racial Justice Act. The act allows individuals to appeal their convictions if they can show prosecutors or their witnesses used racially discriminatory language to get a conviction.

Bryant is also seeking to remove the gang enhancements to his conviction, arguing both were improperly influenced by racist stereotypes.

Andrea Dennis, a University of Georgia law professor who pioneered the analysis of creative expression in criminal trials and wrote the 2019 book, “Rap on Trial,” reviewed Bryant’s trial’s transcripts for his appeal.

“The prosecution utilized racially coded and inaccurate assumptions of rap music as criminal confessions and autobiographies and stereotypes of Black men as inherently dangerous criminals to secure Gary Bryant’s conviction,” she wrote.

To show the mindset of prosecutors who use rap lyrics at trial, Dennis quoted from Bureau of Justice Assistance guidance to local prosecutors in 2004.

“Invariably, by the time the jury sees the defendant at trial, his hair has grown out to a normal length, his clothes are nicely tailored, and he will have taken on the aura of an altar boy,” wrote Alan Jackson for the American Prosecutors Research Institute. “But the real defendant is a criminal wearing a do-rag and throwing a gang sign. Gang evidence can take a prosecutor a long way toward introducing that jury to that person.”

According to Kuluk, that’s exactly what happened to Bryant: In court, his music videos and Facebook posts were introduced to the jury. He was photographed in a do-rag, and he made a letter “B” with his hands, which prosecutors alleged was a local gang sign.

The bill before the governor also highlights the role of gang investigators, who tend to be working police officers, academics or retired members of law enforcement.

In Bryant’s case, his attorney has challenged the prosecution’s use of an officer without academic training in gang investigations working in the department that investigated Bryant’s case. The officer later testified to the lyrics’ so-called meaning, which were contested by the defense.

Robert Grant III, a former Los Angeles police officer who now does consulting work in gang investigations, said the bill before Newsom would “narrow” the way gang investigators do their jobs.

“The question is really, what is the person rapping about?” Grant said. “Is it literally their participation in gang activities in this incident? Is what the substance is close enough to their actual physical activity?”

Grant said police officers often are legitimate experts in gang investigations. As beat cops or supervisors, they’re closest to the people they’re investigating, and most familiar with the use and intent of what might be very local slang.

“Defense attorneys always want to describe us officers as a bunch of knuckle-dragging thugs that just come up with opinions out of our butt,” Grant said. “We are a lot more intelligent about what we try to do in the field.”

Bryant’s mother, Denise Holdman, said the image of Bryant conveyed to the jury doesn’t cohere with the real person.

“The whole music industry uses violence in their songs, you know?” Holdman said. “But my son is not violent. Those lyrics don’t portray who he is.”

Holdman will be in court Sept. 30, when Bryant has a hearing for a new trial.

Grant, the gang investigator, said proponents of the bill “hoping gang investigations will be minimized or destroyed” will be disappointed by the outcome.

“There’s going to be a lot of people upset when they realize that for me as an expert, I get to use both admissible and inadmissible evidence to describe my opinion,” Grant said, meaning he can still interpret what lyrics or gang signs mean.

“As much as they would like for (rap lyrics) to be outside of the consideration for us as experts, I still get to consider it now and I still will.”