For the first time since the beginning of the pandemic, Long Beach authorities have filed criminal charges against someone accused of violating coronavirus health orders, the city prosecutor’s office announced today.

The owner of Restauration, a restaurant on Fourth Street, has been charged with four misdemeanors related to operating a business in violation of state and city COVID-19 regulations, according to a statement from City Prosecutor Doug Haubert.

“The case is based on evidence presented to the city prosecutor’s office that show after multiple warnings the operator of Restauration continued to allow and facilitate on-premises dining, with diners sitting in close proximity to one another and not requiring the wearing of masks,” Haubert said.

Dana Tanner, the owner, has openly defied the health orders in the past, saying she was staying open to keep her business afloat and to help employees make ends meet and keep their insurance.

“I am here to keep people employed that want to work. The sense of pride and identity that people have with their jobs is critical,” Tanner said in a statement. “I have had team members commit suicide from losing their job, end up homeless, become alcoholics and lose nearly everything.” 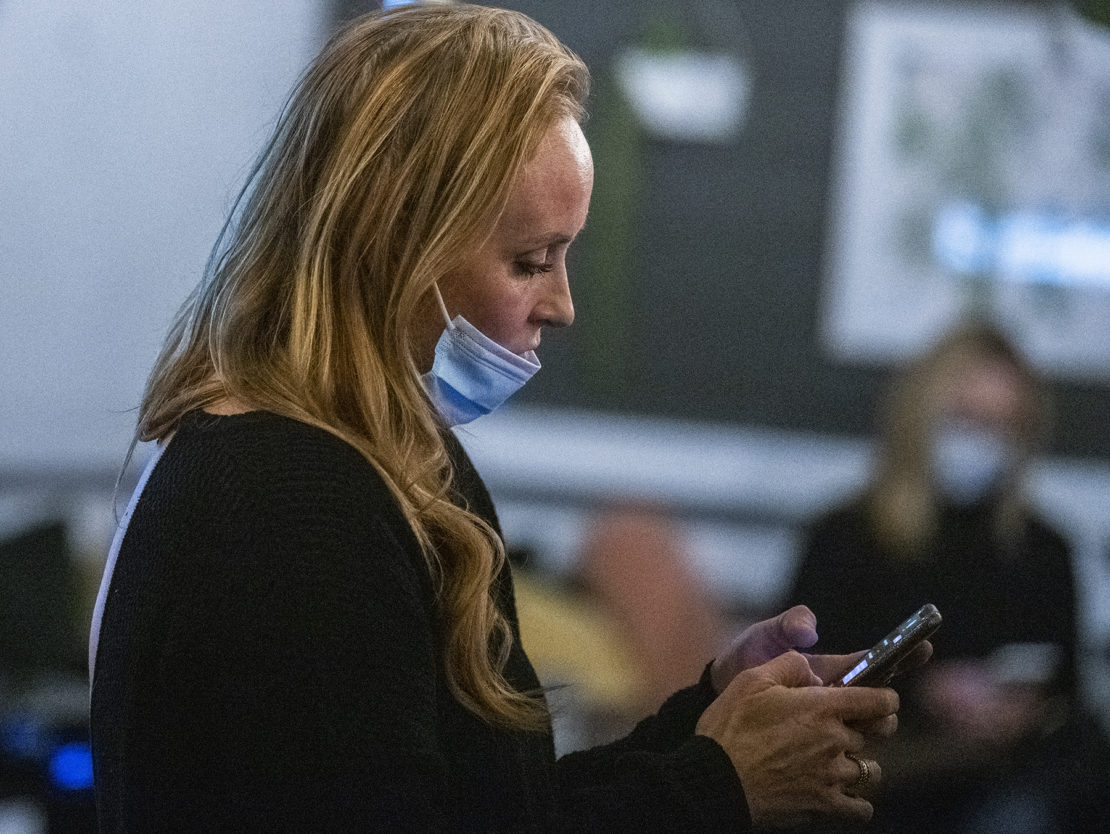 Tanner said she believes she’s been able to provide a safe working environment for her employees. She contends many restaurant owners feel the same way.

The city prosecutor alleges Tanner violated the state and city health orders specifically on Jan. 8 and 9. The state and city orders are counted separately, making the total number of charges four.

The maximum punishment for each violation is six months in county jail and a $1,000 fine, although Haubert said Tanner would likely only be sentenced for either the state or city violations, not both.

This is the first time Long Beach officials have resorted to criminal charges against anyone accused of violating the city’s health orders. The city has relied heavily on an education-first approach with ample warnings and administrative citations.

Restauration first came onto the city’s radar when it advertised for a New Year’s Eve dinner that included a DJ and open bar. Despite a warning from the city before the event, Tanner went forward with the dinner on her restaurant’s back patio.

Since then, she has been fined six times, authorities said. As of Jan. 11, the city suspended her health permit to operate. Officials have not yet shut off the business’ water, according to a city spokeswoman.

Haubert said additional charges may come as the city gathers more evidence of noncompliance on other dates.

“The case was presented to my office because of numerous incidents where code inspectors went to the restaurant and saw clear violations of the COVID orders,” Haubert said. “… Our goal is to not have anyone put in jail; our goal is to enforce the COVID rules.”

He said his office is only going after the most egregious violators of the health orders.

“I don’t want to prosecute these cases, but I do want to make sure the law is followed and the public is safe,” Haubert said.

Editor’s note: This story has been updated with additional information about the city’s prior enforcement against Tanner and to include Tanner’s statement on the charges.