In the wake of several mass shootings across the country in recent weeks, hundreds of health professionals and first responders gathered outside Miller Children’s & Women’s Hospital Long Beach for a rally against gun violence.

The most recent high-profile mass shooting occurred Wednesday at a Tusla, Oklahoma medical facility in which four people were killed, including two doctors.

“It hit home,” Dr. Graham Tse, chief medical officer at Miller, told the Post Friday. “There’s always disgruntled patients and families, but I worry there is an individual out there that is going to not know how to express their dissatisfaction.”

Tse said the United States is at a moment in time where people do not know how to express themselves in a healthy manner, instead turning to violence. The Tulsa shooter had recently been treated for back pain following a surgery at Saint Francis Health System campus.

Schools have been the site of many mass shootings, including a shooting last week in Uvalde, Texas that left 19 elementary school students and two teachers dead. Before that, a shooting occurred at a Buffalo, New York grocery store on May 14 in which 10 people were killed.

Memorial and St. Mary have both reported an increased number of trauma patients suffering gunshot wounds. Over the past three years, Memorial has seen an increase of just over 50%, according to hospital data. St. Mary, meanwhile, has seen a 47% jump, Gloria Carter, chief nursing executive at the hospital, said during the event.

“We should not have to live in fear,” Carter said of the community at large. 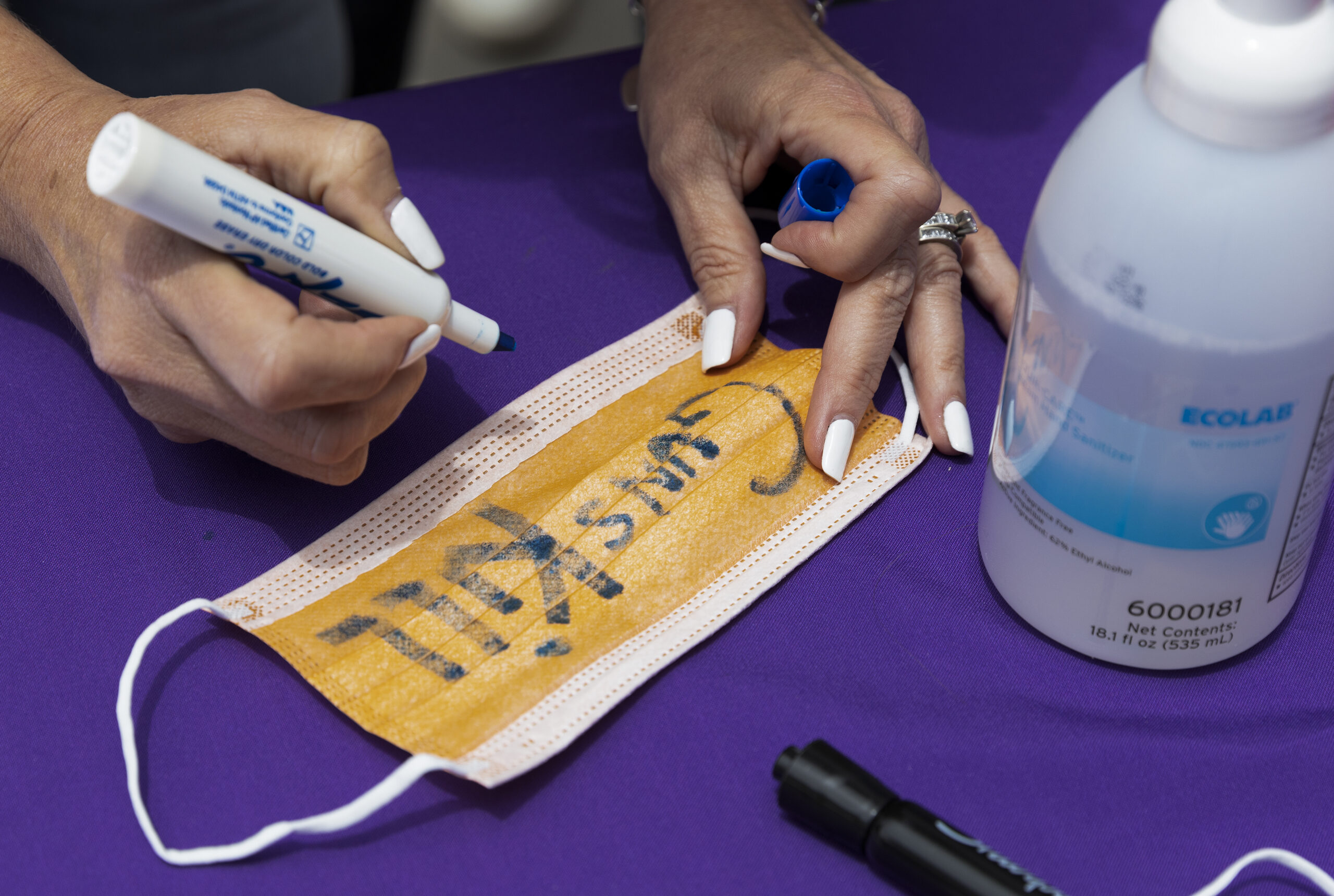 At the Long Beach Medical Center campus, staff is prepared for mass shooting events—both internally and out in the community. At least twice a year, hospital staff participate in an active shooter drill to ensure team members are aware of procedures and best practices, Tse said.

The hospital also conducts drills for community mass-casualty events, which includes the activation of a command center.

Los Angeles County, and Long Beach specifically, is well prepared for such events, Stephanie Garcia, director of trauma and acute care surgery at Memorial, said. Countywide, there are 15 trauma centers ready for mass shootings and other mass-casualty events such as earthquakes.

In Long Beach, both Memorial and St. Mary are county-designated trauma centers. Memorial is one of seven that can accept pediatric patients, while St. Mary can admit adults during such events.

“We all have the ability to maintain and take the influx of patients,” Garcia said, adding that the difference between a trauma center and a standard emergency room is the ability to admit patients more quickly.

Each trauma center is stocked with additional supplies, including stockpiles of various blood types to ensure patients do not bleed out from gunshot or other wounds. 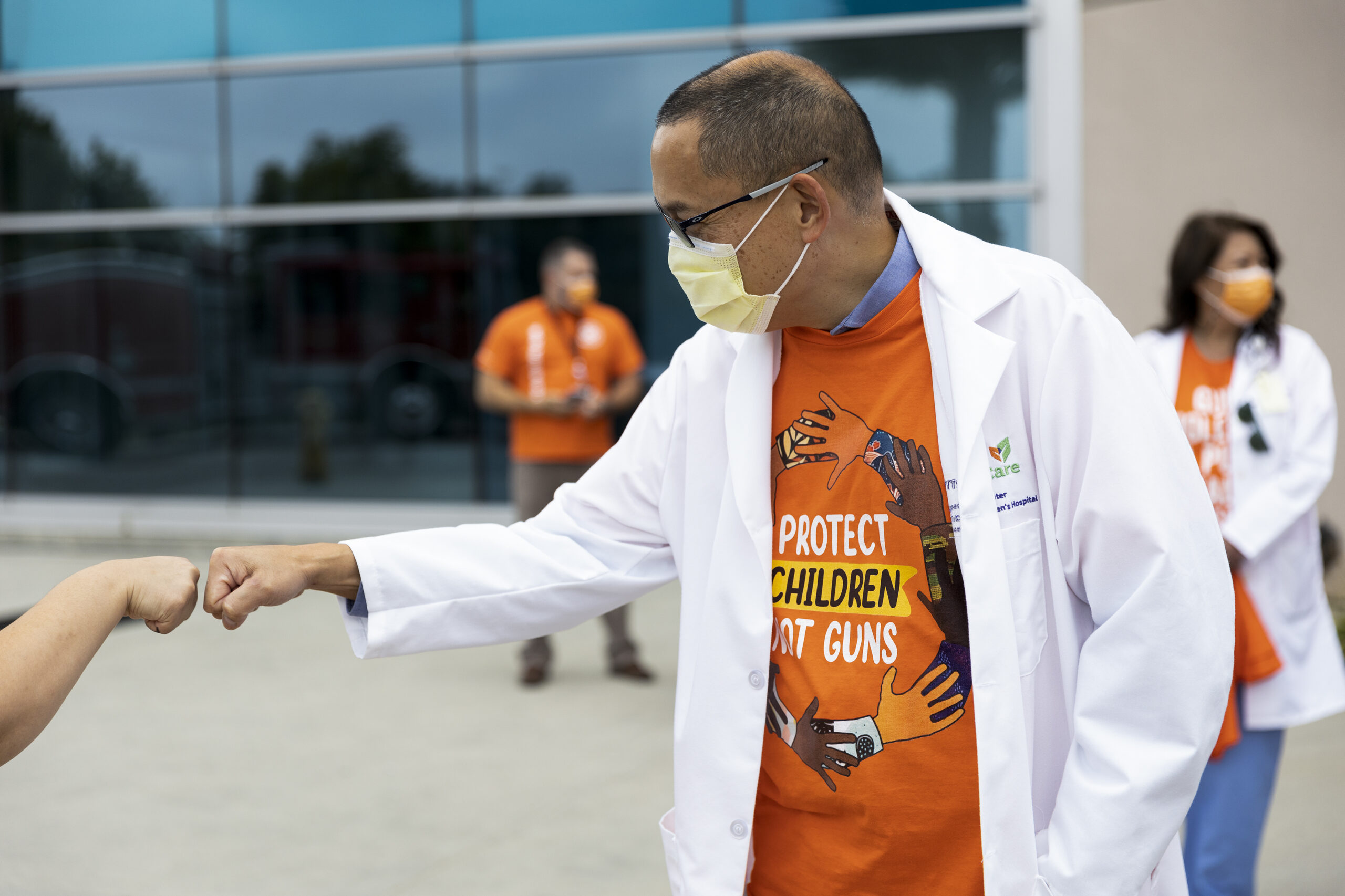 Trauma centers also work with surrounding hospitals in emergencies. During a mass casualty event, trauma centers can transfer less critical patients to other hospitals—in Long Beach those would be Lakewood Regional and Los Alamitos medical centers—to free up space and personnel for the new, critical patients.

“We hope, however, is to not ever have to do this,” Garcia said.

After the Sandy Hook Elementary School shooting in 2012 that killed 26 people, including 20 children who were 6 or 7 years old, Memorial and St. Mary partnered with local schools in a campaign called “Stop the Bleed.”

Health professionals will go to schools to educate teachers, staff and students how to stop a person from bleeding, including the use of a tourniquet, Garcia said. After the Sandy Hook shooting, Garcia added, it was determined that some of the victims could have survived had civilians on the scene known how to stop or slow bleeding.

Garcia said she brought her young children to Friday’s event because it’s important for her to create a safe environment for children moving forward.

“Despite our best efforts, we’re not able to save everybody and having to look at the parents—it’s just devastating,” Garcia said. “And dropping my kid off at preschool the day after [Uvalde], it was hard. I want to create a safe environment for them, and all children, to grow up in.”

“This is not a political issue; this is a public health issue,” Garcia added. “We had the ability to stop children from dying in car accidents. We made car seat laws and helmet laws to protect our children. We should treat gun violence like that.” 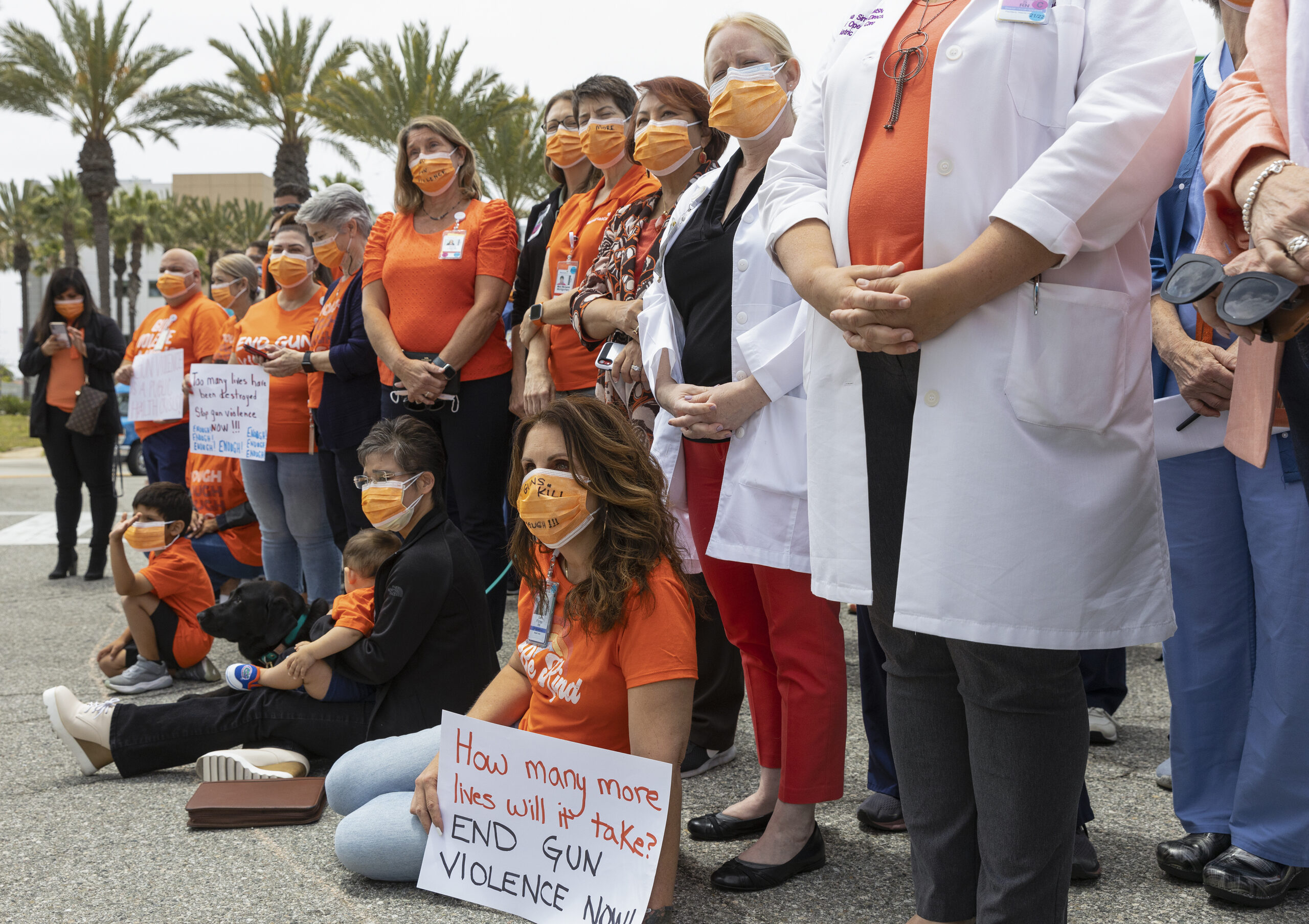 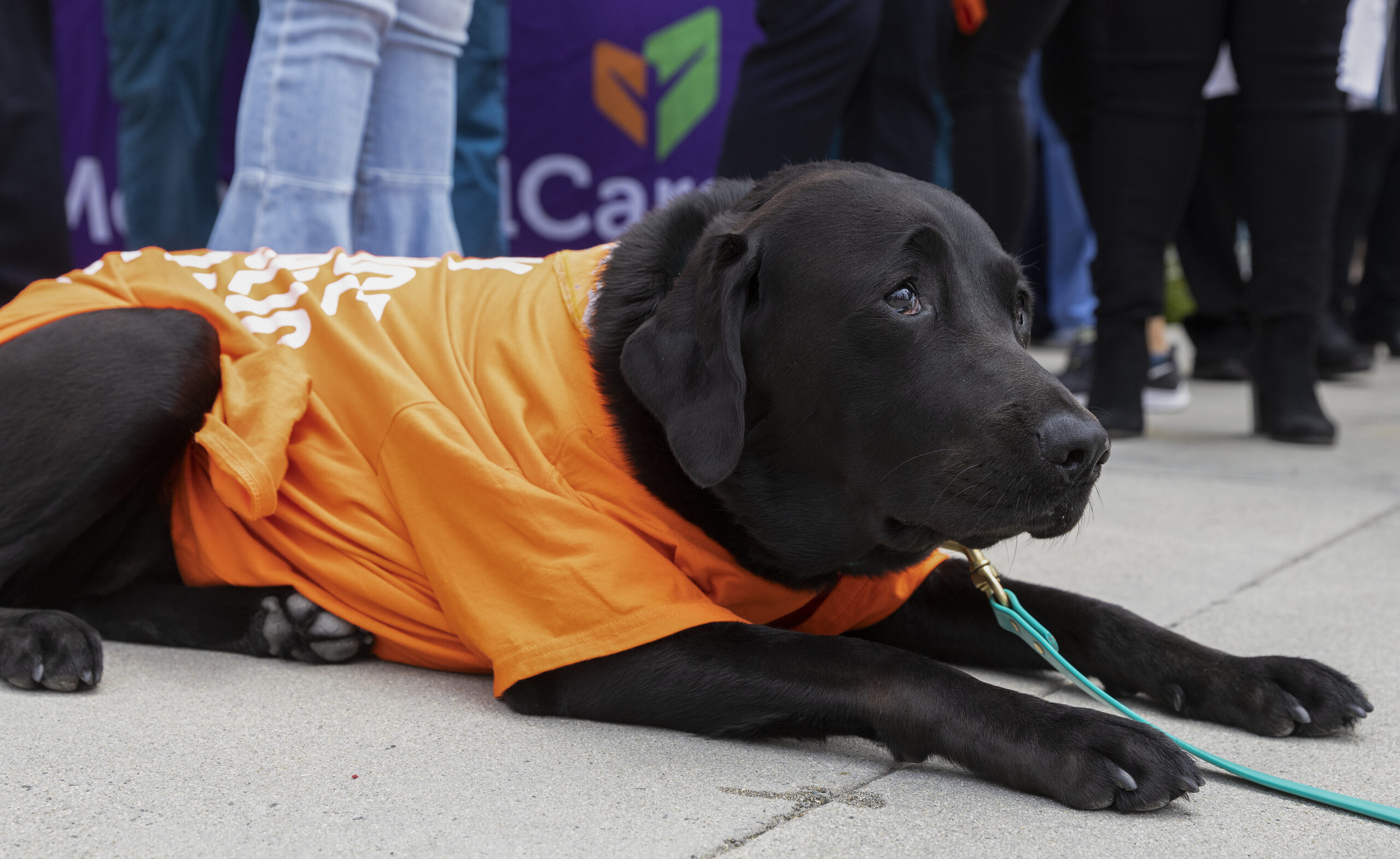