In East Long Beach’s Carson Park area, there are a few hundred single-family homes on avenues that are extensions of roads that begin in Los Altos and stretch four miles across town to this neighborhood that looks for all the world like Long Beach, with tract houses along streets named McNab, Snowden, Faust, Gondar and Senasac.

The residents’ children go to Long Beach schools and have Long Beach mailing addresses in the 90808 and some people have bought houses there that they thought were in Long Beach.

The area isn’t Long Beach at all, but, rather, an unincorporated part of Los Angeles County. If there’s a fire or a medical emergency in the neighborhood, the LA County Fire Department shows up. A crime? LA County Sheriff deputies roll up to investigate, although the Long Beach Police Department regularly cruises through the area while patrolling the adjacent Heartwell Park and the nearby Long Beach Fire Station 18 on Palo Verde Avenue will occasionally respond to emergencies.

On plat maps, the place is called Increment 152, though locals call it Carson Park, which is also what the surrounding Long Beach neighborhood is called. It’s Carson Park tucked into Greater Carson Park, bordered by Heartwell Park and Conant Street to the north and south, and Woodruff and Palos Verdes avenues to the west and east.

Architecturally, it is identical to its neighboring Long Beach homes, in an area that was developed in the early to mid-1950s along with virtually all of East Long Beach, where tens of thousands of homes popped up in a period of just half a decade in the post-war boom that saw thousands of new families come to the area to take up good-paying jobs at Douglas Aircraft, the Navy Shipyard and the burgeoning aerospace industries in nearby cities. 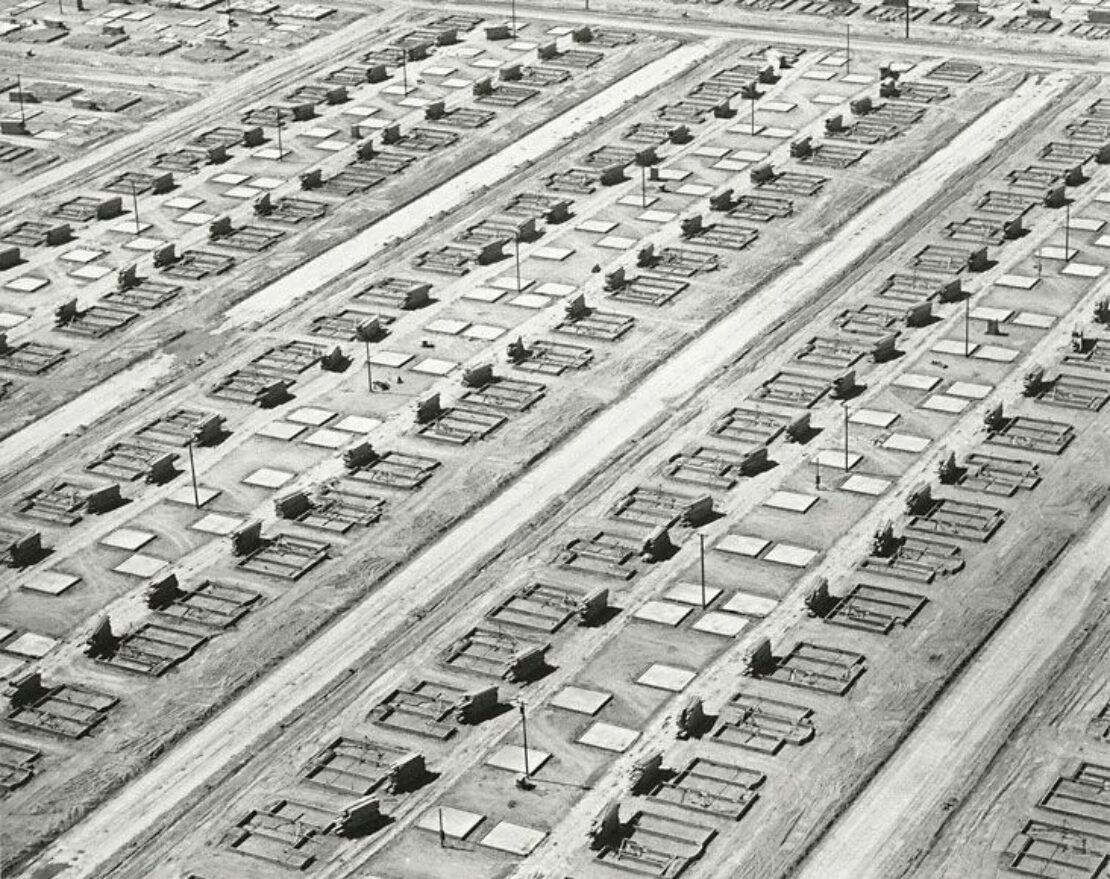 Slabs poured and awaiting framing for thousands of homes in Lakewood and East Long Beach in the early to mid-1950s. Archive photo.

Homes sprang up like mushrooms as the new families waited for the last nail to be driven so they could move in. And because all this building was taking place when the area was almost entirely agricultural, roads needed to be built at a feverish pace as well as churches, shops and schools. Between 1950 and 1955, Long Beach Unified opened 23 new schools, most of them in East Long Beach and nearby Lakewood. A couple years later, Millikan and Lakewood high schools were opened along with a half-dozen other schools.

And during that period, the residents of the new tracts that were built in the hazy area between Lakewood and Long Beach, voted to join one city or the other.

Or, in the case of Increment 152, none of the above. The residents voted 227-202 in 1956 to become the Switzerland of East Long Beach and, so, for almost 70 years, they’ve been pretty content to live in a hybrid area with the county providing most services, and Long Beach pitching in for others.

“It’s kind of a ‘Leave It to Beaver’ neighborhood,” said Realtor Paul Demboski of RE/MAX, who’s lived in Carson Park with his wife and four children for about 15 years. “Neighbors get together, kids play in the street or over at Heartwell Park.”

There are benefits to living in the enclave. One is there’s no street-sweeping tickets. The country sweeps the streets, but they don’t ticket cars parked on the street when they sweep. “It’s kind of a double-edged sword,” said Demboski. “You save a couple hundred dollars a year in tickets, but the streets aren’t always clean.” He said he sometimes grabs a broom and sweeps up an area that the street-sweepers don’t get to.

Another thing: Safe and Sane fireworks are legal in the neighborhood, but again, that’s either good or bad depending on one’s feelings about fireworks of any sort.

The neighborhood doesn’t look any different than those surrounding it in Long Beach, and its homes aren’t priced at the starter level that they were back in 1953 when $595 would be enough for a down payment on a three-bedroom, two-bath house, with plenty of amenities including hardwood floors, separate dining areas and full professional landscaping. If you were a veteran of World War II or the Korean War, $295 was your down payment for a two-bedroom, one-bath house, or $495 for the three-bed, two-bath.

Today, as the million-dollar price tag is creeping northward from the coast, the three homes for sale in Carson Park’s unincorporated neighborhood are knocking at that door.

Getting perilously close to seven figures is a four-bedroom, two-bath 1,800-square-foot home at 3731 Senasac Ave, listed by Realtor Jennifer Hosoi of Kase Real Estate at $930,000. 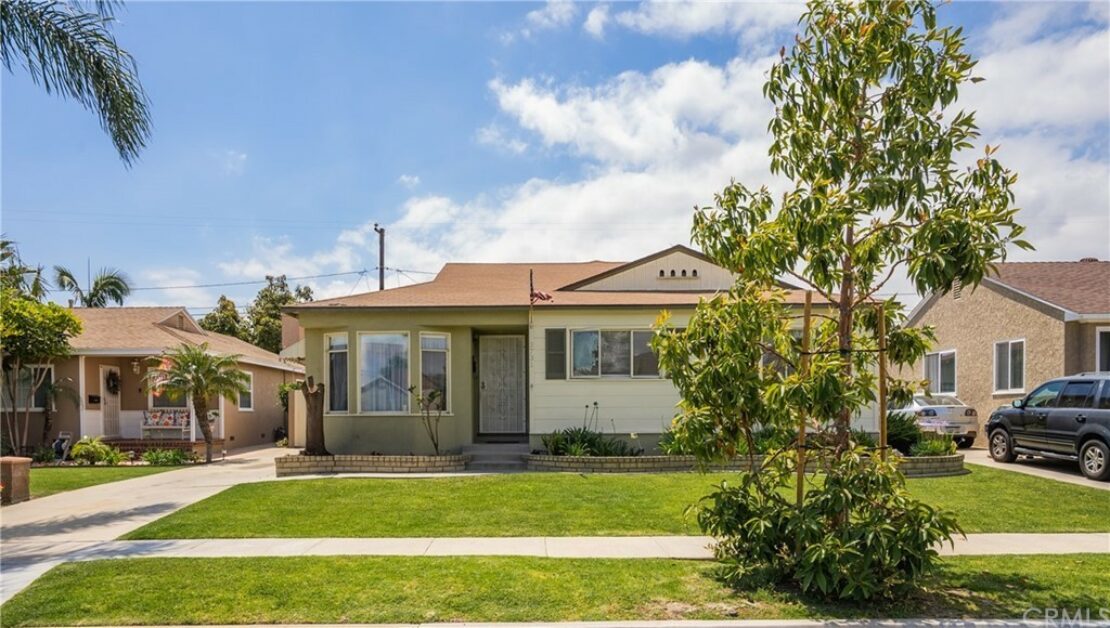 Again, it’s a fairly typical and close-to-original East Long Beach home, with a few mid-modern touches, most noticeably the airy and bright living area with its Palo Verde stone fireplace, exposed-beam ceilings and glass sliding doors leading to the backyard.

It’s not totally turnkey and a new owner will likely want to further upgrade the kitchen and tinker with the flooring. If you like it cool during the few sweltering days of summer, you might also want to install central air-conditioning.

A home at 3810 McNab Ave., listed by Brandon Caldarella of First Team at $899,000, will hit the market on June 12. This one’s a bit more modernized, larger and upgraded than its $930,000 neighbor, with an open and remodeled kitchen and remodeled bathrooms. It also has hardwood floors, dual-pane windows and central heating and air-conditioning as well as a nicely landscaped front yard with drought-tolerant plants. 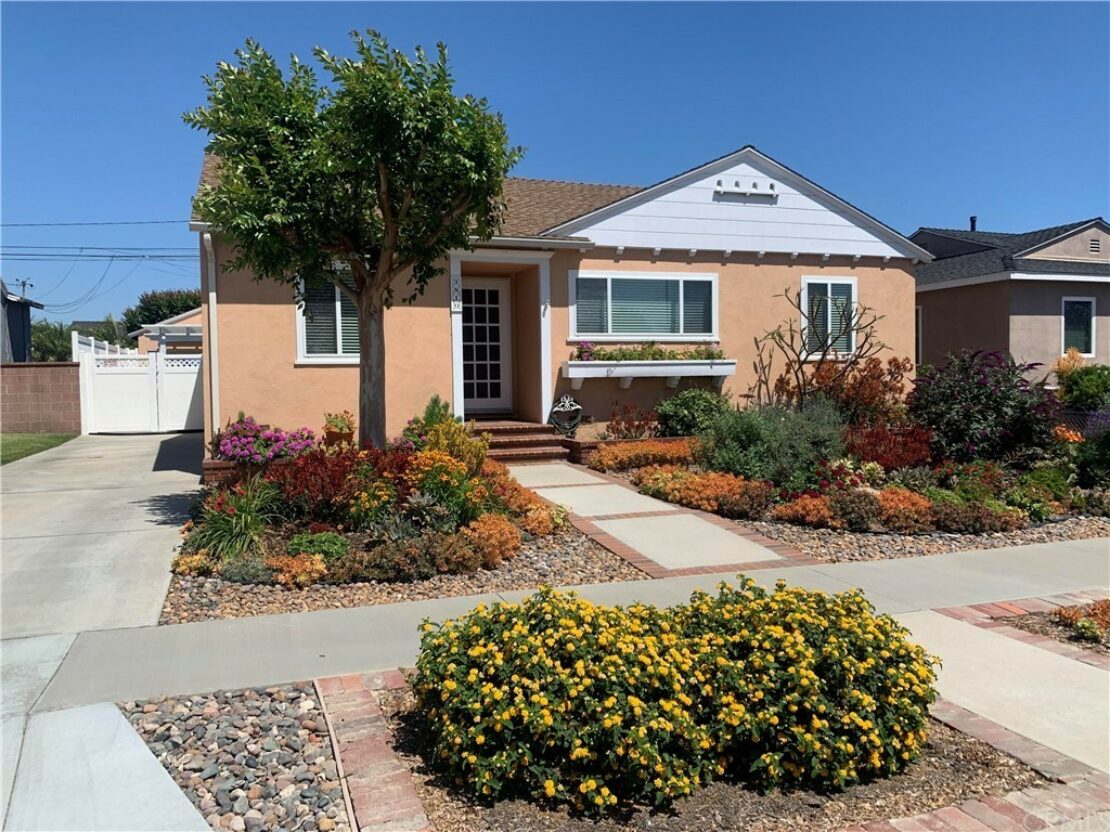 Finally, we have a bit more affordable home in the unincorporated area, a three-bedroom, one bath 1,212 square-foot home listed at a bargain price of $695,000 by Dale Jervis.

As with the others, this one has the original kitchen layout that is long and fairly narrow, not wide enough to accommodate an island. Still, this model’s kitchen is clean and light and upgraded as much as possible given its space limitations. You’ll likely want to upgrade the single bathroom. The house features a nice dining nook with bay windows. 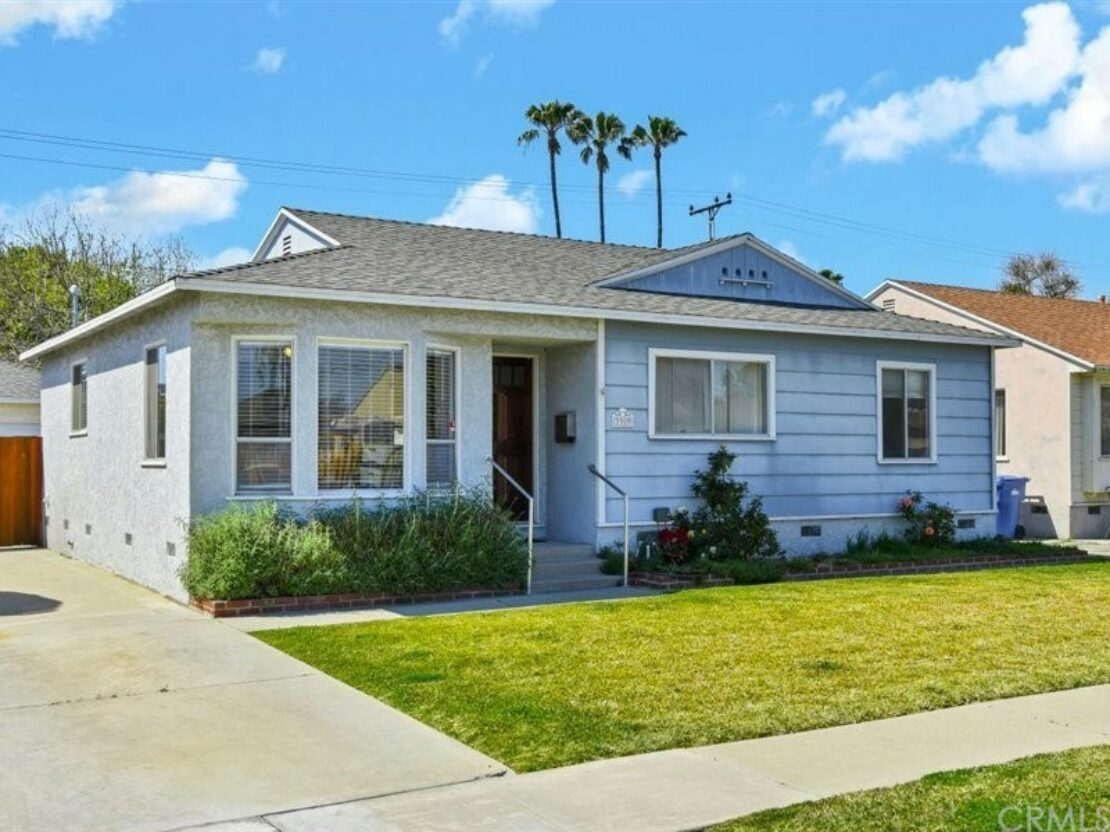 And the backyard is spacious enough for you and your family and friends to enjoy a nice, legal Safe and Sane party on the 4th of July.