Our first year of covering sports together was at the Long Beach Post when it launched, way back in 2007. In the 15 seasons we’ve covered together, there’s never been a year like 2021, in so many ways both good and bad.

On the good side: Sports returned to something resembling a normal schedule in the fall, with each high school and NCAA sports starting when they were supposed to. The Acura Grand Prix of Long Beach is scheduled for its usual April date in the upcoming year, and it would appear that even as the omicron variant of COVID-19 is running rampant across Southern California, the massive schedule disruptions that took place in 2020 and the first half of 2021 are behind us.

Also good: Long Beach high schools won a completely unprecedented nine CIF-SS championships in 2021, a remarkable story of overcoming adversity and finding a way to succeed in a COVID world. Some of those titles went to powerhouse programs like the Long Beach Poly football, girls’ track, and girls’ basketball programs (which have combined to win 50 CIF-SS championships), as well as the Millikan baseball team. 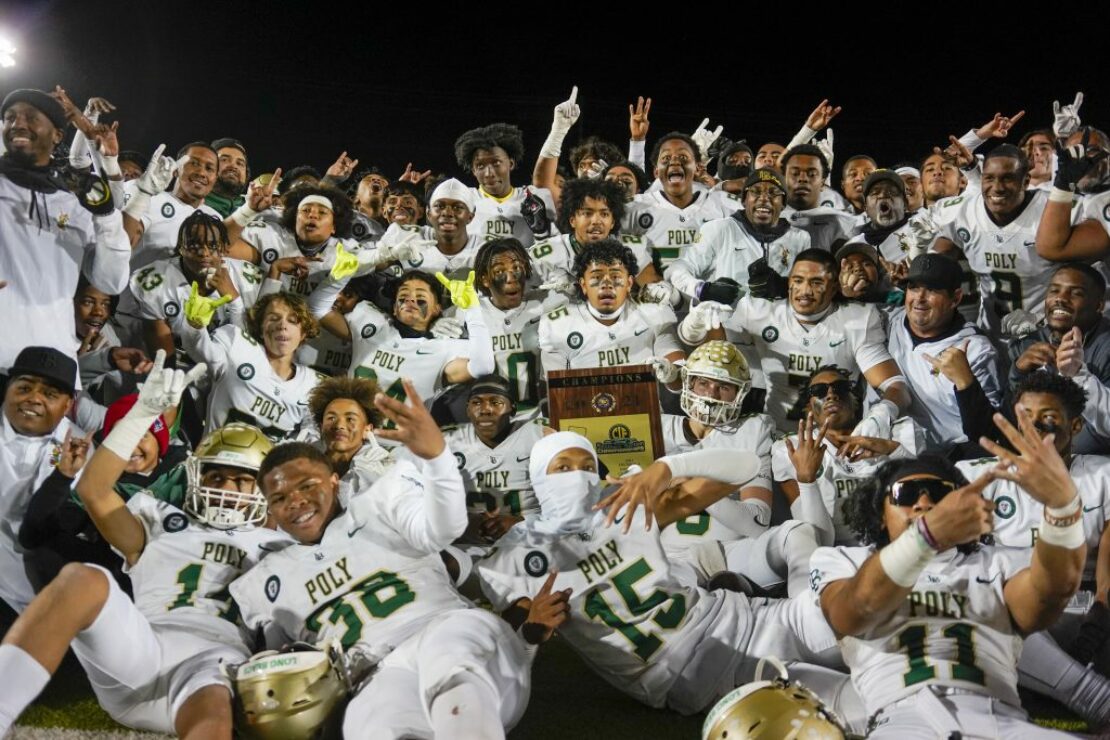 It’s hard to put into words what it meant to watch all those kids make their dreams come true this year. High school sports were shut down statewide for several months, and many of the championship teams didn’t even know if they’d have seasons until the 12th hour—getting word from the California Department of Public Health that they could start playing in five days, after having not been allowed to practice for months. Many of the kids we got to see win gold struggled through the pandemic, losing family members to COVID-19 and having to adjust to learning at home for several months. Watching them bounce back and win was the highlight of our careers.

But restarting things after such a long shutdown caused a lot of stress for local athletes, coaches, and administrators. It’s not a surprise that we saw a wave of retirements when the summer hit, with athletic directors stepping down at several local schools as well as a ton of coaches. These were the people who bore the brunt of constantly changing guidance from public health departments, setting up entire testing regimes for hundreds of student-athletes overnight so that they could compete within CDPH and LA County Public Health regulations. 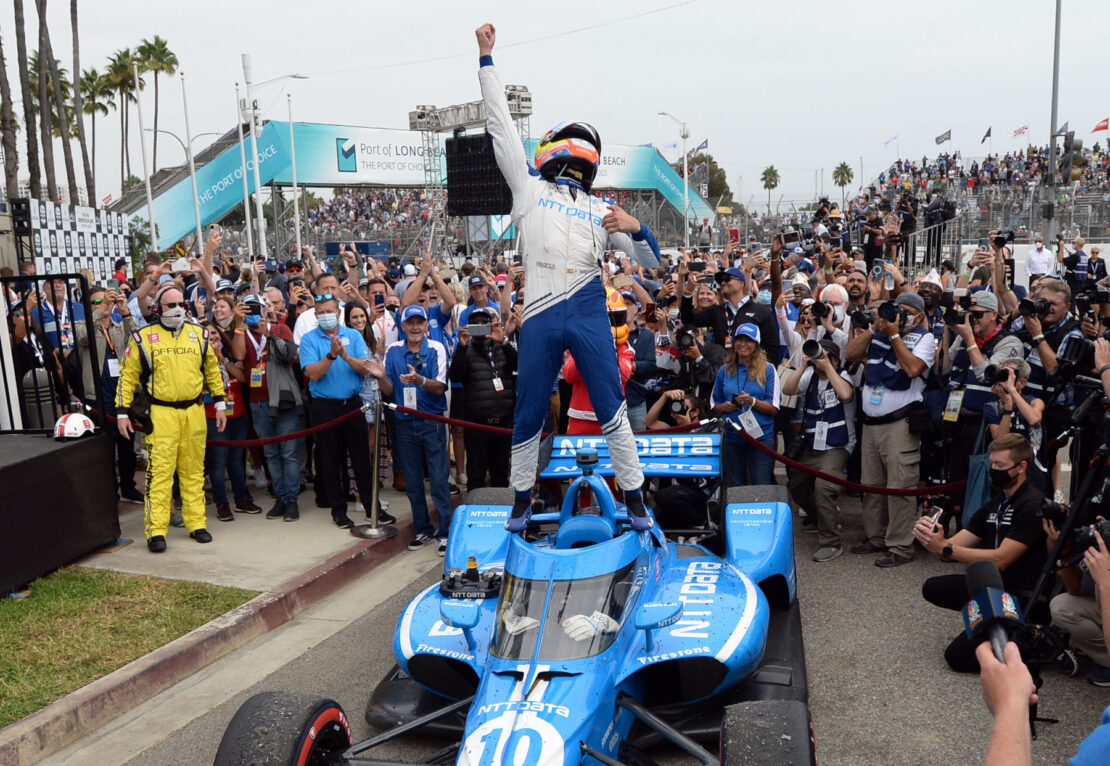 At Long Beach State, administrators were able to bring back indoor sports in the winter and then finally bring fans back into the Walter Pyramid, changing the rules around attendance on an almost weekly basis depending on how the rules and regulations were shifting. At Long Beach City College, the fall saw a return to competition for football and other sports after an entire school year with no sports, a reminder of how much things shouldn’t be taken for granted during these times.

And after two Aprils with no IndyCar in Long Beach, the city got to host a very special Acura Grand Prix of Long Beach this fall, which decided the IndyCar series champion for the first time. These were strange times, to be sure.