The festival, known as Halloween Hootennay, is presented by Festival Obscura, a macabre-themed event production company, and the people who bring you the Craft Beer LB Festival.

Attendees can also peruse a marketplace with 10+ vendors selling their dark and macabre art, wares and other collectibles. Local DJs will spin their spookiest vinyl with live entertainment by magician Christopher Wonder and sideshow performer Darin “Dangerous D” Malfi.

Halloween Hootennay will run from 1 p.m. to 5 p.m. Attendees must be 21 years or older to attend. Guests are required to show proof of full vaccination or provide a negative COVID-19 test taken at within 72 hours of the event. The festival will be held both indoors and outdoors. Per county requirements, masks will be required while indoors. MOLAA is at 628 Alamitos Ave. 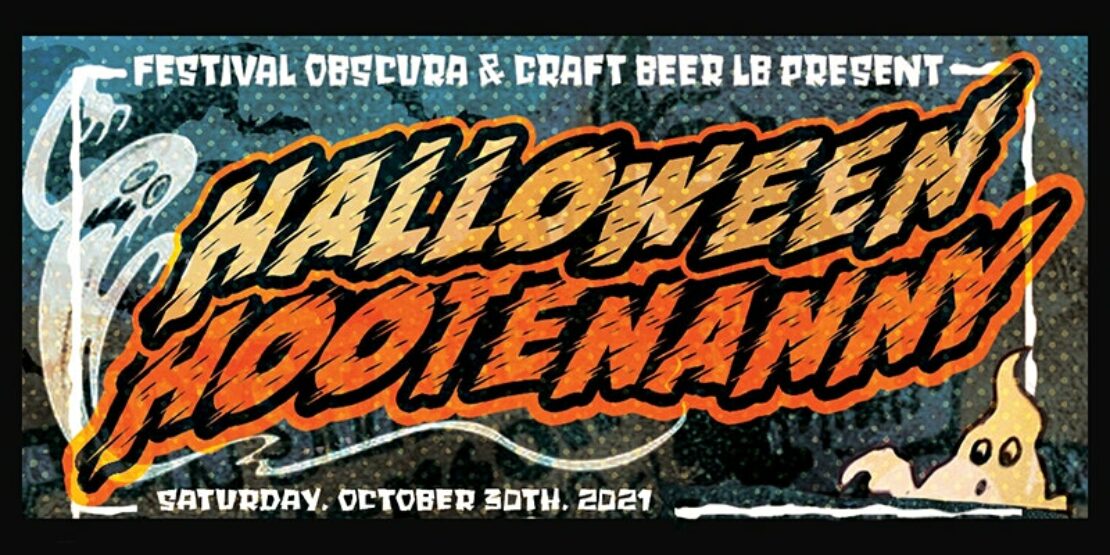