On the last day of service at his much-lauded Culver City restaurant, Hatchet Hall, owner and Long Beach resident Jonathan Strader was signing the lease for his next restaurant, Little Coyote, to occupy the space that once housed Number Nine on Retro Row.

“We signed the lease next day,” Strader said. “And we were closed that same day.”

That was March 15. Strader, who lives in Wrigley, has already devised a plan to bring to Long Beach what could be considered the opposite of the food found at Hatchet Hall—food so good that Jonathan Gold once opined he envied anyone who managed to walk out with leftovers.

Little Coyote will have no mushroom-crusted pork chops or veal cuts in Madeira cream sauces, instead, it will be a New York-style, by-the-slice, family-oriented pizza place.

“Think Pizza Hut from the ’80s with a little more class and finesse,” said Strader, who plans on opening his doors next Wednesday, June 24. 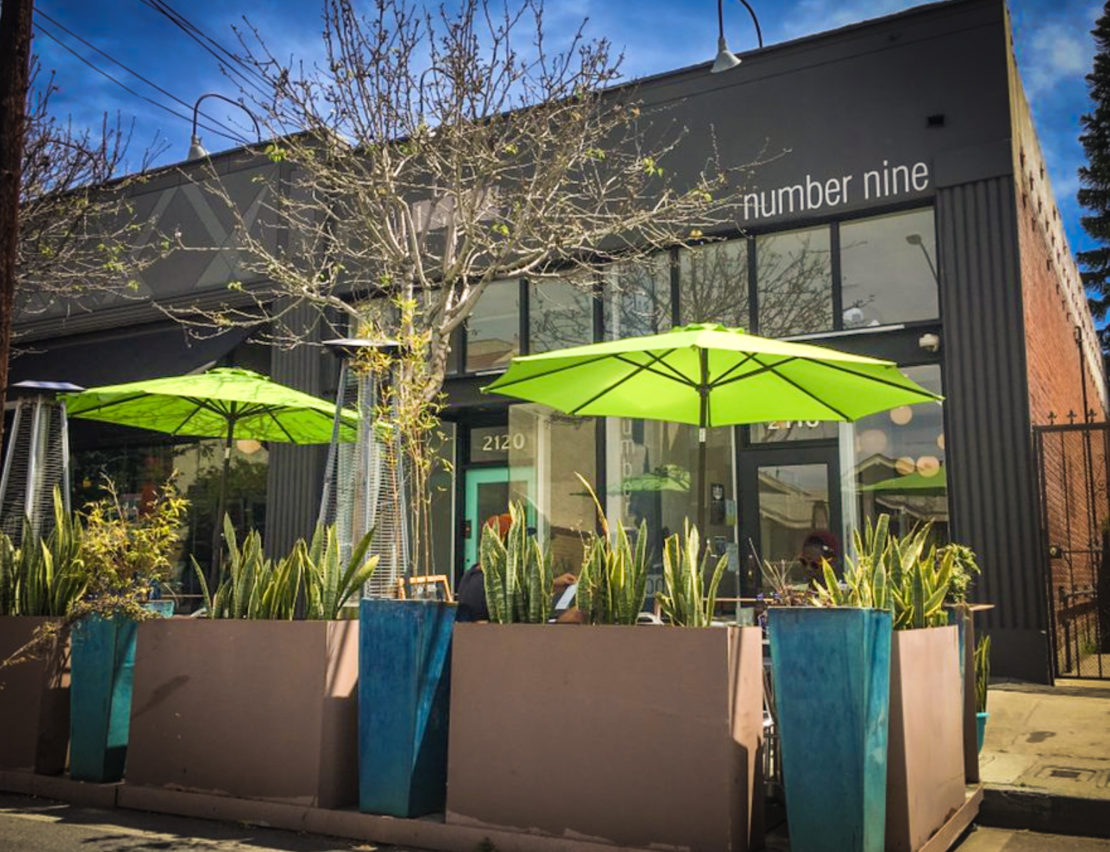 “With the pandemic going on, I really wanted to kick off something entry-level, something fun,” Strader said. “I just want to simplify things. I’m not necessarily burnt out on the upper dining stuff, but it’s such a broken model. I really just want to diversify and have some fun.”

While he may be “simplifying,” Strader’s team is anything but simple: his chef de cuisine of Hatchet Hall, Jack Leahy, will be leading his menu while Brad Matthews, the man attached to Chef David Lefevre’s Fishing with Dynamite, will be helping them open.

“We wanted to build a concept that works if we get shut down again in the fall because COVID cases spike,” Strader said. “Everything just opened up so, of course, I am going to curate a solid wine and beer list right now, a great by-the-slice program, some salads… We’re going to start simple and grow into the comfortability of our space. We’re opening so fast that we need to keep things simple.”

The fear of another forced closing is a real one for many restaurant owners.

Should things worsen and restaurants close up shop again, many will likely permanently close. Strader has already attached his pizza concept to the Toast app to assure that won’t happen. Toast is an all-in-one, point-of-service app that allows restaurants to control sales and deliveries in one. Should Little Coyote be denied dine-in service later down the road, Strader can immediately switch to an in-house delivery model to keep the space running.