Chef Michael Mina has built a dining empire through his MINA Group that, after a massive expansion over the past decade, has brought his restaurants to every corner of the country. Now, the famed chef will join The Bungalow Hospitality Group by overseeing the menu of its first Long Beach location at 2nd & PCH retail and dining complex, set to open later this year, nearly two years after its initial announcement.

Originally expected to have opened in the fall of 2019, representative Joanna Cichocki said they “don’t have an exact date yet” but are aiming to open “before the end of summer when it’s safe to do so.”

Taking over one of the largest spaces in the complex—The Bungalow Long Beach inhabits over 8,000-square-feet on the upper level of the complex—Mina has partnered with Brent Bolthouse, the man behind The Bungalow’s two other locations in Santa Monica and Huntington Beach. Unlike the other two existing locations, however, the focus on the food will be more heavy-handed in Long Beach. 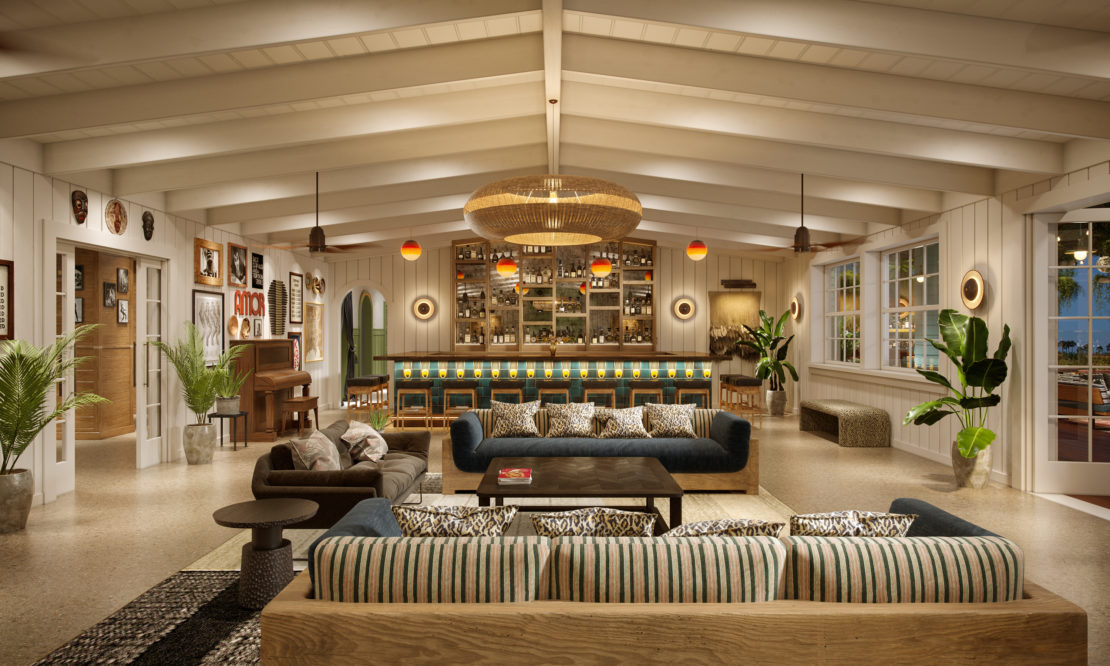 The interior space of The Bungalow Long Beach at 2nd & PCH. Courtesy of Kovert Creative.

“Brent has been a longtime friend,” Mina said. “I have really loved collaborating with him and his incredible team and I’m really excited about this project. This is going to be unlike any project we’ve done before and I’m excited to grow our presence in Southern California.”

Architecturally and design-wise, The Bungalow’s third iteration will play off the history of Long Beach’s Craftsman-style homes that line the streets of every neighborhood from Willmore to Alamitos Beach—wood-planked ceilings, massive fireplaces—while combining contemporary elements like unfinished walls and stamped concrete floors.

As for food, Mina is still tinkering around but will keep it simple. Think sandwiches and pizzas that feature the produce and proteins of local farmers and fishermen. 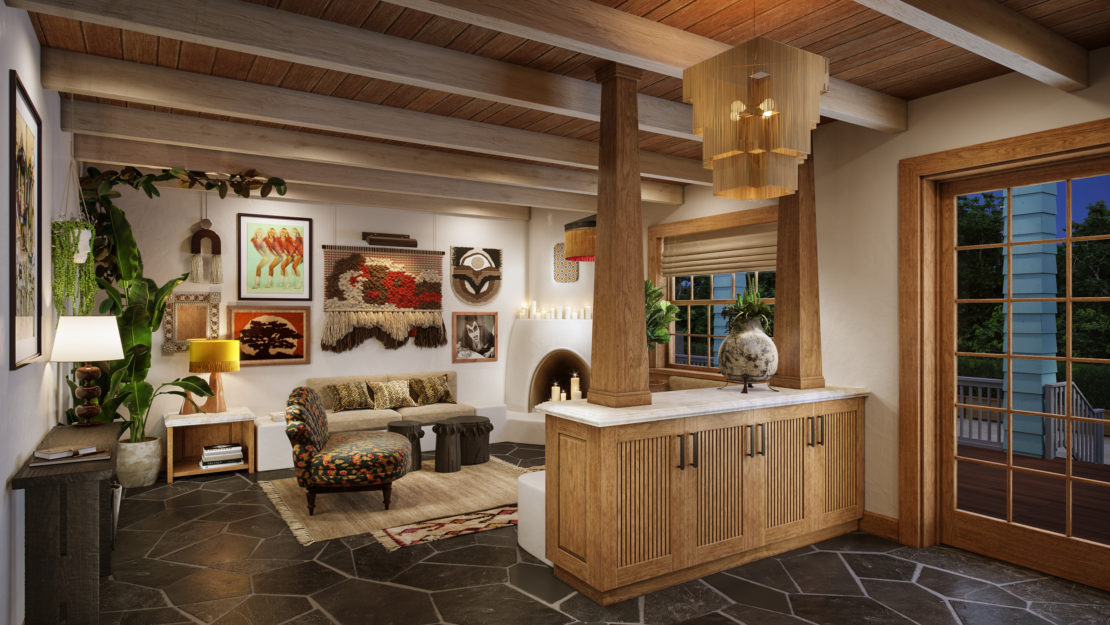 The interior space of The Bungalow Long Beach at 2nd & PCH. Courtesy of Kovert Creative.

Born in Egypt, Mina earned his first Michelin star for his eponymous restaurant in San Francisco and has, at least in the bay, created a name synonymous with the city’s food scene. However, it should be noted that Mina’s beginnings were in SoCal. He began his career under George Morrone, the chef who reinvented the Bel Air Hotel’s menu in the late 1980s, and then paired up with him when asked to take on a concept in San Francisco, solidifying his future home.