For Danilo Batson, there are two obvious things about history that come out of the Black experience: One’s own history isn’t taught in American schools, so your family and yourself become the essential people in educating you on Black history; it becomes something intimately attached to your experience, family and community.

And though he might be far too young at 29 to have ever used the original “Negro Motorist Green Book”—Victor Hugo Green’s guide for Black Americans traveling during the height of the Jim Crow era—he knows of its importance in helping connect the Black communities of the past.

With that, on June 2, he decided to emulate the famed book by creating an online guide called the Spicy Green Book, hoping to not only lead people to Black-owned restaurants and caterers but also better connect Black communities themselves. And he has done by visiting every single establishment on his list, discussing things with the owner, offering free professional photography and social media help, while learning the best aspects of the business in order to best highlight them in the Book.

“There is no endgame because this is an ongoing, breathing project,” Batson said. “But I do want this book to act as a networking tool that the Black community can have. Whether you’re trying to find a media consultant for your restaurant or you’re creating an event—like I’m trying to put together a food event with all Black vendors—I want this to be a resource for you.

“My girlfriend helps head an open-mic night that is a safe space for the female experience—collaborating on that becomes a question of finding a venue that caters to them, a caterer that is appropriate… And that is just one example. It’s really helping interconnect Black communities that eventually leads to an organic cross-promotion: this Black business supports this Black business and so on and so forth.”

On top of this, as the Black Lives Matter protests began to garner support across the nation, Batson saw another opportunity: his Spicy Green Book could also provide those outside the Black community the ability to step in, money forward, with support. 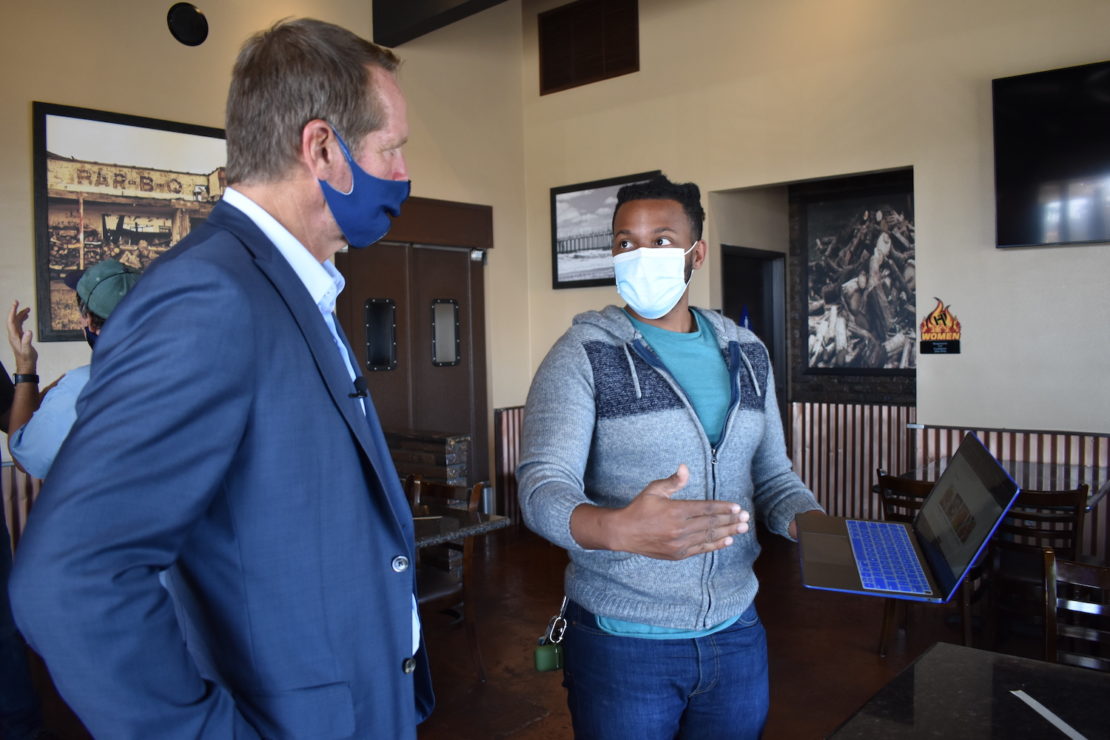 “I’ve been passionate about this whole thing for a long time, obviously through living the Black experience, but I saw an even larger opportunity as I began to witness people who were not interested in social justice suddenly becoming very interested,” Batson said. “I felt like I had to create a blueprint to get those people who were outside the Black community better connected with ways to help—especially if they didn’t know how or if they weren’t educated in knowing how to even take a step forward.”

The growing power of Batson’s own connections as he grows the Spicy Green Book paired with the possibility of shedding light on Black businesses has become a two-fold win, in his eyes, and food can help connect even those who might have major disagreements.

“The thing is, people can disagree on a lotta things right now—this situation is complex so we can see differently on policy or police reform,” Batson said. “A common ground for a lotta people—whether they’re left or right or in the middle—is that we can all follow where the money goes. If you invest in a business in a certain community, then that community becomes more self-sufficient which in turn results in better overall representation. Then you have power to change policy rather than one monolithic group speaking for everyone in America.”

For now, Batson is encouraging businesses to reach out in order to be listed but encourages every business to take advantage of his free offerings, including free professional photography. His staunch stance on keeping the website streamlined with quality photos and writing will “help better advertise the business who may not know of the importance for those little details.” 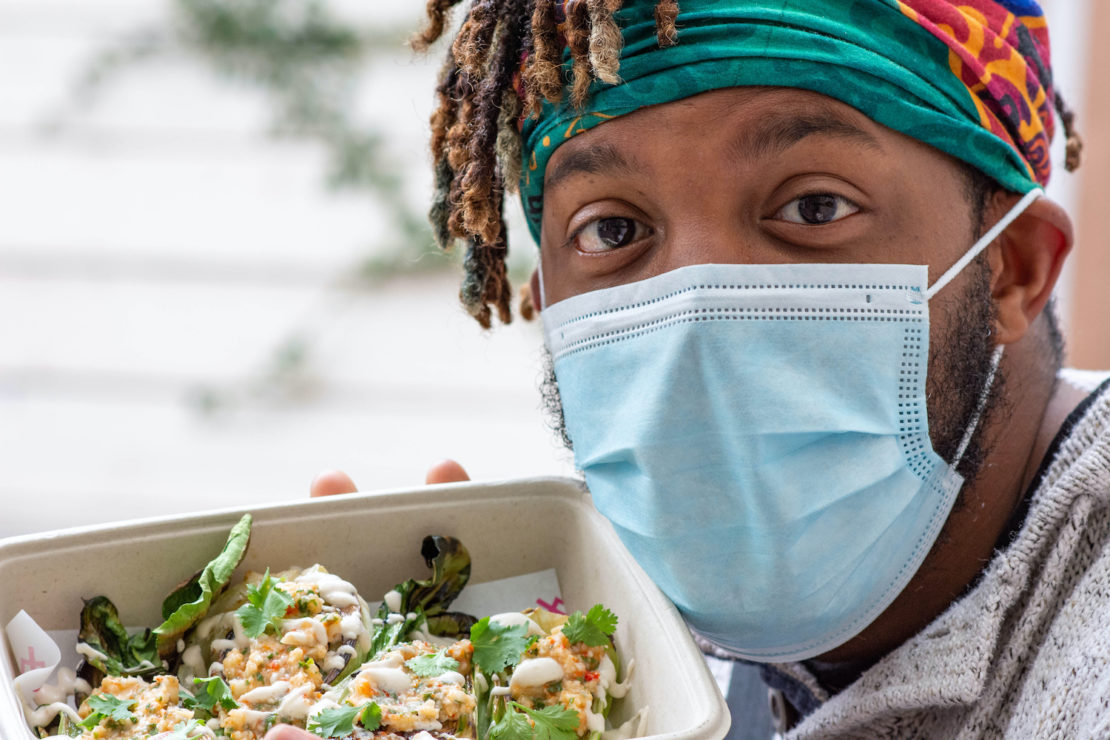 It bears repeating: He offers these services for free, depending on donations through his website and volunteers, while he continues studying nursing and hopes to expand the Spicy Green Book to a nationwide and even international guide, stretching up to Canada.

For now, he is encouraging business owners to reach out through his listing page to add their restaurant so bit by bit, more and more Black-owned spaces can be featured and, even more, they can be patronized.

“Reinvest that dollar into the Black community in order for us to create wealth, create job opportunities and there’s no better way to do that than through food and beverage,” Batson said. “On top of that, you get to experience Black culture if you haven’t before, realize that we’re not all the same. You can go to barbecue in Houston and you can go to barbecue in Dallas and witness that they are two different things, two different cultures… As you go to more of these places, you’ll see how diverse and complex the Black communities of this country really are.”