On Friday, Feb. 12, restaurant and bar industry workers can stop by Alex’s Bar for a free plate of fresh, made-from-scratch tacos courtesy of Eddie Rodriguez of City Farmer Taqueria and Curtin Maritime.

The pop-up, which starts at noon and lasts until supplies run out, was conceived by Rodriguez as a way to uplift food and beverage industry workers during the pandemic.

“Food brings up morale and brings people together,” Rodriguez said. 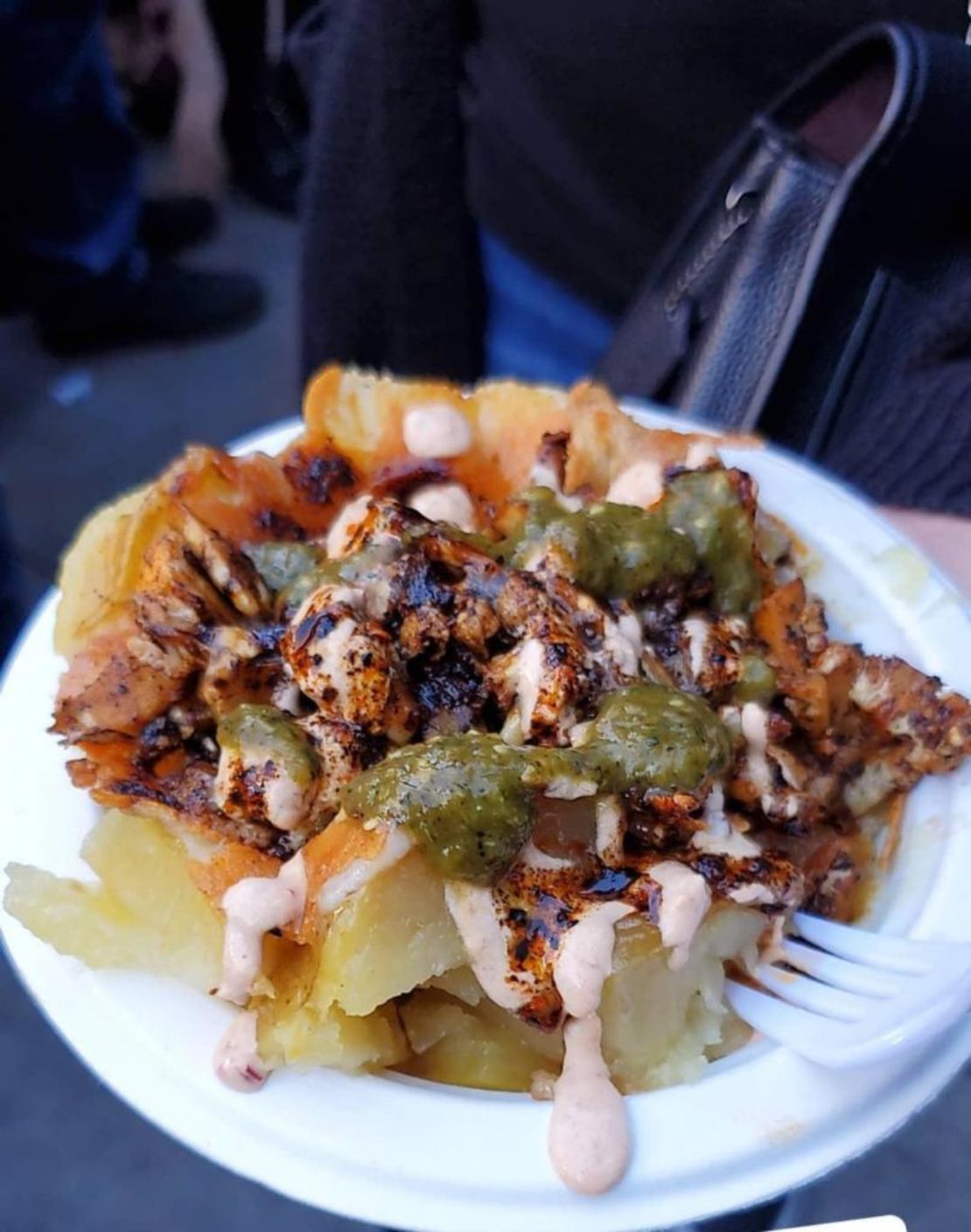 “I don’t wanna show up with a bunch of free food and nobody get it,” he said.

This is not the first pop-up Rodriguez has organized at Alex’s Bar; last month he handed out free, made-to-order pizzas. Seeing that so many people had shown up to take one home was encouraging, but he wanted to do more.

Rodriguez is currently the executive head chef at Curtin Maritime, a marine construction company in the Port of Long Beach. Prior to the pandemic, Rodriguez had started his own taco pop-up, City Farmer Taqueria, but had to shut down due to the pandemic. Prior to that, he had set-up shop outside of Alex’s Bar twice.

All of the food has been donated by Curtin Maritime, aside from a selection of breads donated by the Long Beach Beer Lab in Wrigley.

Rodriguez said he plans to host more of these in the upcoming months, so long as there is need.