When Devil Season released their sophomore album “Black Madonna,” on Easter, the local, alt-soul duo crossed their fingers that the six-track EP would do well with a quarantined audience.

“I thought, well, I’m not looking for a big splash here, obviously the world is in crisis,” said Nate Jackson, Devil Season’s main creative force. “I’m not trying to be here like, hey put your deepest, darkest worries aside and go listen to this.”

But Jackson and Devil Season’s drummer/keyboardist, Rick Atallah, were hopeful that even during a time when people were more likely to gravitate toward the comfort of nostalgic tunes, the soulful, summertime feel of their electronic/indie sound and the themes inherent within their music—facing one’s inner demons, fighting doubt and self-criticism—would connect with listeners. 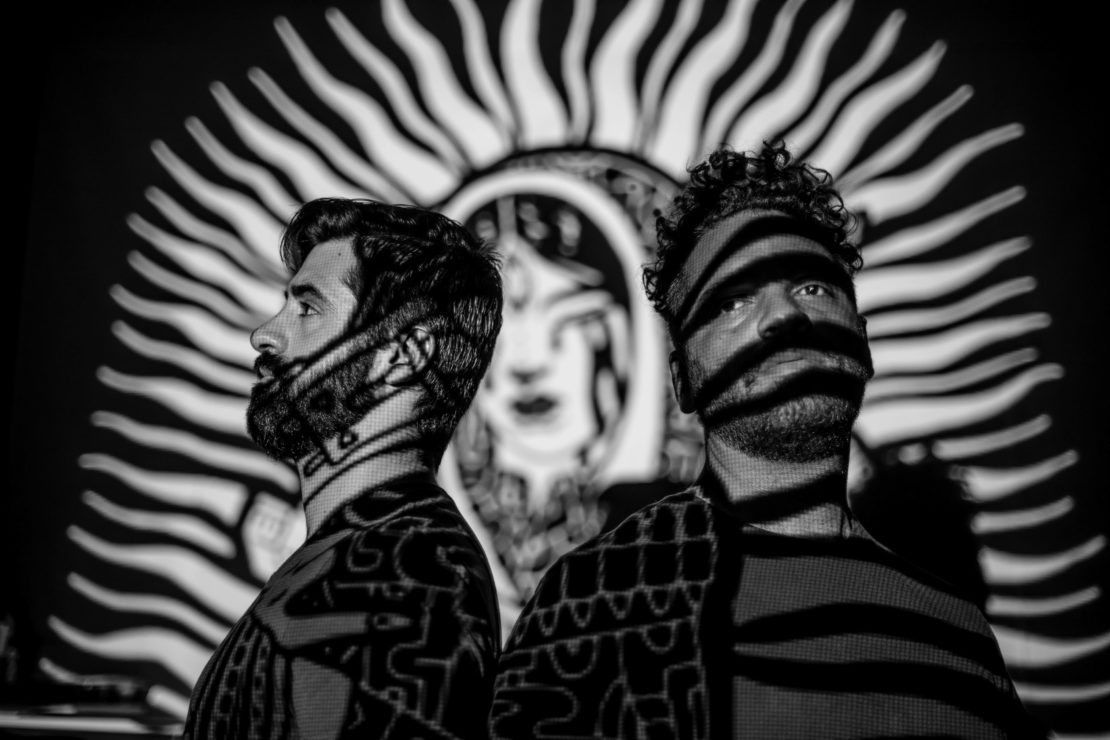 What Jackson wasn’t anticipating was how differently he would view “Black Madonna” only months after its release. Songs that were written years ago, well before coronavirus shutdowns and the George Floyd protests, seemed to take on a different tone, one that felt strangely in tune with the current social climate.

“It’s a weird alignment,” Jackson admitted over the phone. “It’s music for this moment, but it’s also taken my entire life, too.”

Take, for instance, the record’s final track, “Street Rat,” featuring punctuating lyrics about speaking up against oppression, soulfully embodied through Jackson’s lush vocals: “Speak truth to power/Let the rain wash off the silence/Cuz right now it weighs a ton.”

Jackson, who wrote those lyrics well over two years ago, didn’t expect them to age so well.

“That’s really this moment right now,” the 34-year-old said. “We’re pushing back against the apathy of people [who] stay quiet and would rather not deal with uncomfortable situations. [People who] want to live in what they would consider a ‘post-racial society.’ Where 400 years of abuse and horrors and stuff don’t exist [for them] because we can all buy the same computer.”

Devil Season’s lyrics have never been politically motivated. The obscure, poetic phrases Jackson pens are the embodiment of what he would feel listening to his music for hours on end, obsessing over every bass line, each drum beat.

But in the last few weeks, as anti-police brutality protests, fueled by the death of George Floyd, erupted all over the globe, emotions Jackson had felt his whole life were rekindled. Suddenly, he was confronted by his own personal history as a biracial man and it hit him hard. When he listens to “Black Madonna” lyrics now, it feels different. He says he rediscovered a part of himself in his music he hadn’t noticed before; that his subconscious voice had a lot more to say about race and his place in the world than he had realized.

“I always felt like I had to think for myself,” Jackson said. “I was never really accepted readily by either my black side or my white side, […] so it stuck. That constant state of feeling uncomfortable is somewhere where I’ve become accustomed to living. And so, rather than ignore it, I just leaned into it.”

Looking back to the opening lines of the title track, “Black Madonna”: “Blood red through the scope where my soul lies/Face down in the gutter I could wake up from all of this/Late night talks with holy devils tapping my phone line/I don’t think about it I just let it be what it is.”

“[…] it’s all about sort of leaning into uncomfortable situations, sometimes the very painful situations and moments that define your life,” Jackson explained. “And a lot of times that has to do with pushing back against the world that doesn’t want to hear you.” 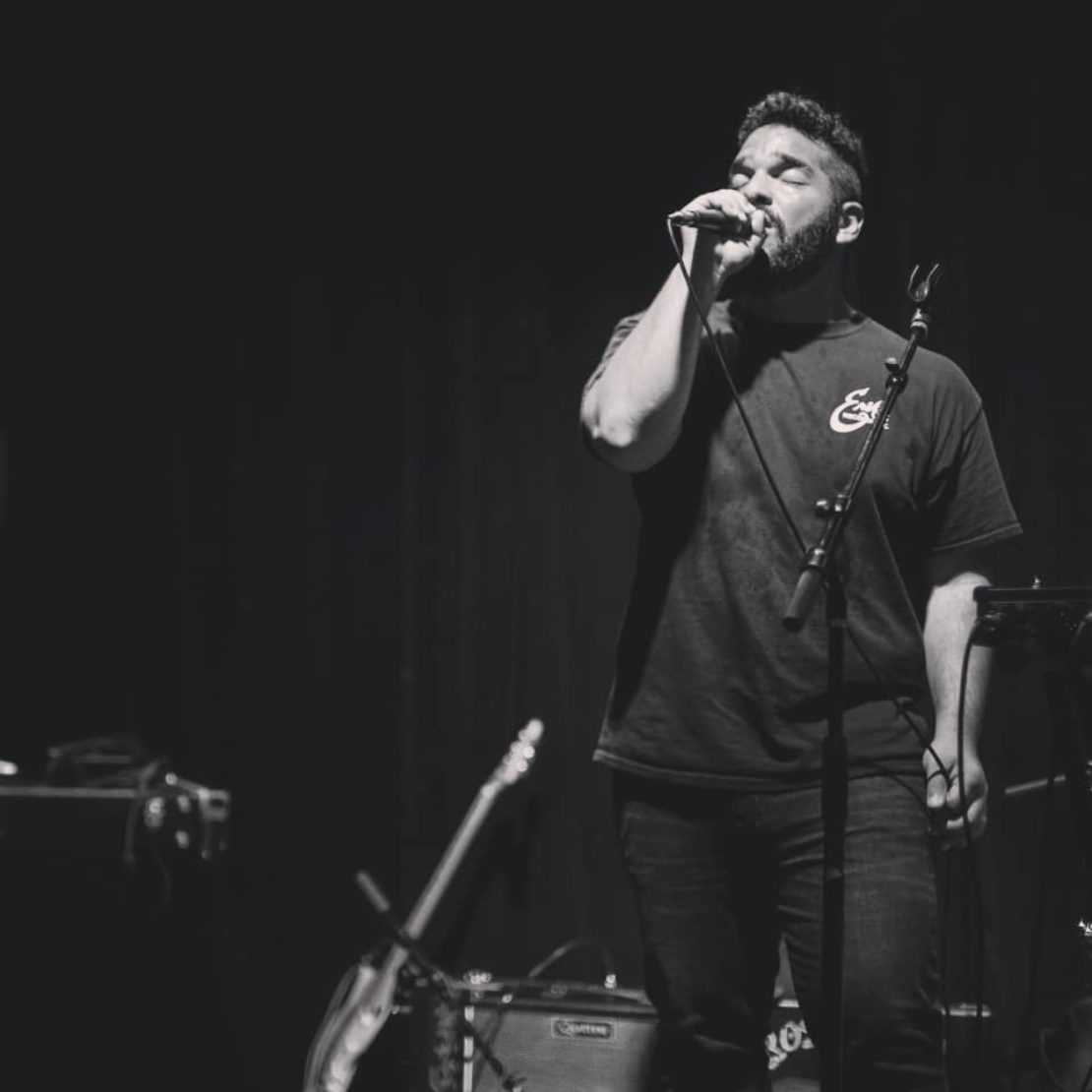 Jackson remembers the works of James Baldwin, Booker T. Washington and Zora Neale Hurston lining the bookshelves of his childhood home. As a college student, he double-majored in journalism and African American studies at Cal State Fullerton. His father, Carl Jackson, was the first Black professor to teach at the university, helping to build the African American studies curriculum taught today. And, of course, there were many, many instances of covert and overt racism Jackson experienced throughout his life.

In his professional life, as a journalist, he’s always tried to expand the cultural narrative. The former music editor of the bygone OC Weekly and current news editor for The Wrap, feels a sense of pride and purpose using his talents as a storyteller and position as a gatekeeper to amplify minority voices.

“I’m one of the only, if not the only, minority face in almost every newsroom,” Jackson said. “[And so] that was also part of my perspective and stories I chose to cover and things I wanted to do. It’s just always been there.”

But with his music, Jackson says, he’s always prioritized the art, which time and again always came back to creating music that’s true to himself. While he might not have purposefully written the songs in “Black Madonna” to make a statement, he now recognizes that his creative process, the nebulous and unknowable force guiding his art, is the ultimate authority.

“It’s just about writing an honest song and writing parts that serve the song,” he said. “And so that’s why I feel like I’m happy at this stage of my life that I’m able to get there.” 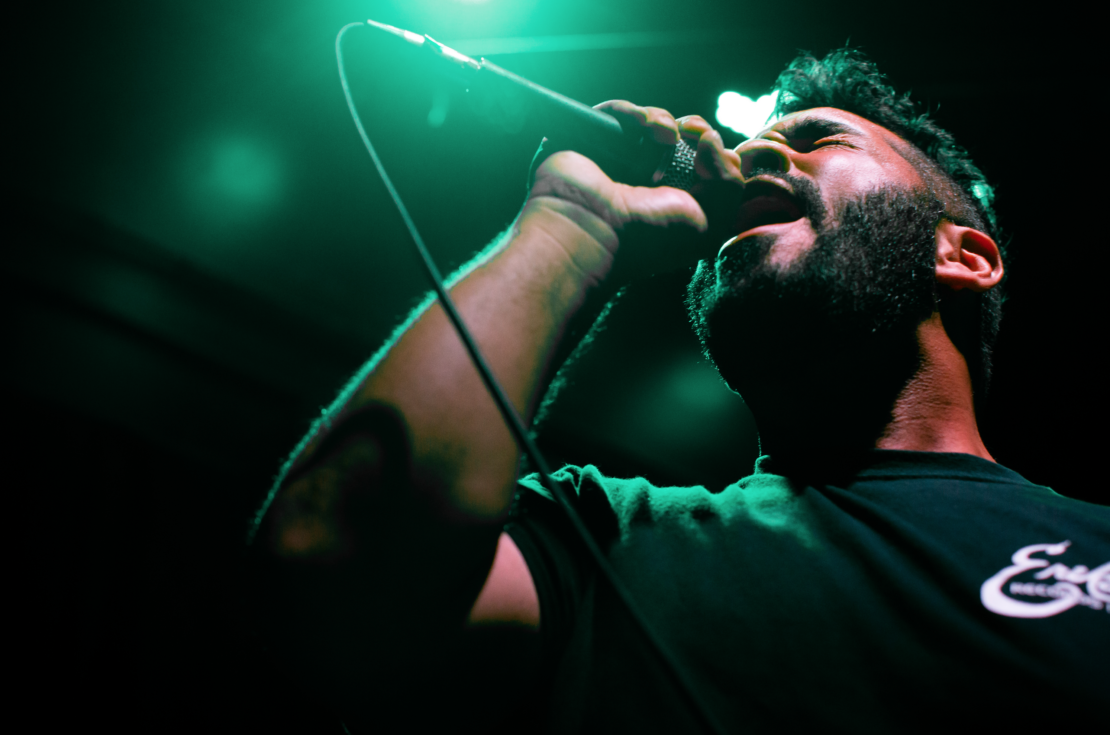 As an artist, Jackson hopes that people enjoy Devil Season’s music for what it is, whatever that means to them.

“And that’s sort of where I’m coming from musically, its just sort of like, you want to create something that feels fresh and new, but also have the wisdom to it,” Jackson said. “But one thing that you can’t substitute for and you can’t live without is having music that really you really feel passionate about, that you took time to make and that feels like it really represents you. That’s what’s gonna allow it to live on.”