After opening their first restaurant in Bixby Knolls less than a year ago, a local husband and wife team has now opened a second Sushi Nikkei location in Belmont Shore—thanks to a loyal following of customers and a write-up in the world’s most prestigious culinary guide. 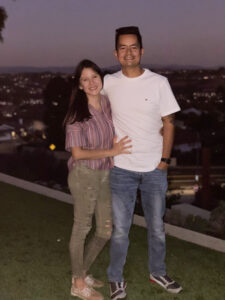 Sushi Nikkei didn’t earn a starred rating, but it is now one of just four establishments in Long Beach that is officially recommended by Michelin, which means the food is “above average,” according to the France-based rating organization. (The other Long Beach restaurants on the list include Chiang Ra, The Attic and Heritage.)

The new location on Second Street opened Dec. 22, just eight months after the Bixby Knolls site. Ogata said the restaurant has had nothing but busy tables and lines around the corner, and the new location is already overwhelmed with bookings of over 100 reservations some days.

Four years ago, when Ogata came to Long Beach from Lima, Peru, it was his dream and his wife’s dream to open a Peruvian restaurant on Second Street.

With 15 years of experience under his belt, including owning two restaurants in Peru, Ogata and his staff, many who are Peruvian, are excited for the quick expansion.

“We are very fortunate,” Ogata said in Spanish.

The Japanese term “Nikkei,” which means “Japanese outside of Japan,” is traditionally used to refer to Japanese people who plant their roots in other countries. In Peru in the late 19th century, a swell of Asian migrant laborers from China and Japan immigrated to Peru, forever changing the landscape.

After immigrating to the United States 10 years ago, Luis Valencia became the manager at Sushi Nikkei, working alongside his brother, Mauricio. He recently transferred from the Bixby Knolls location and is now working to ground Sushi Nikkei in its new spot.

“The thing with Peruvian food, the reason why it’s known throughout the entire world is that we use spices from different parts of the country,” Valencia said. “The coast, the sierra and the jungle, every single part has its own flavors.”

Valencia said that Sushi Nikkei does not use any frozen products, with fresh produce arriving every single day. 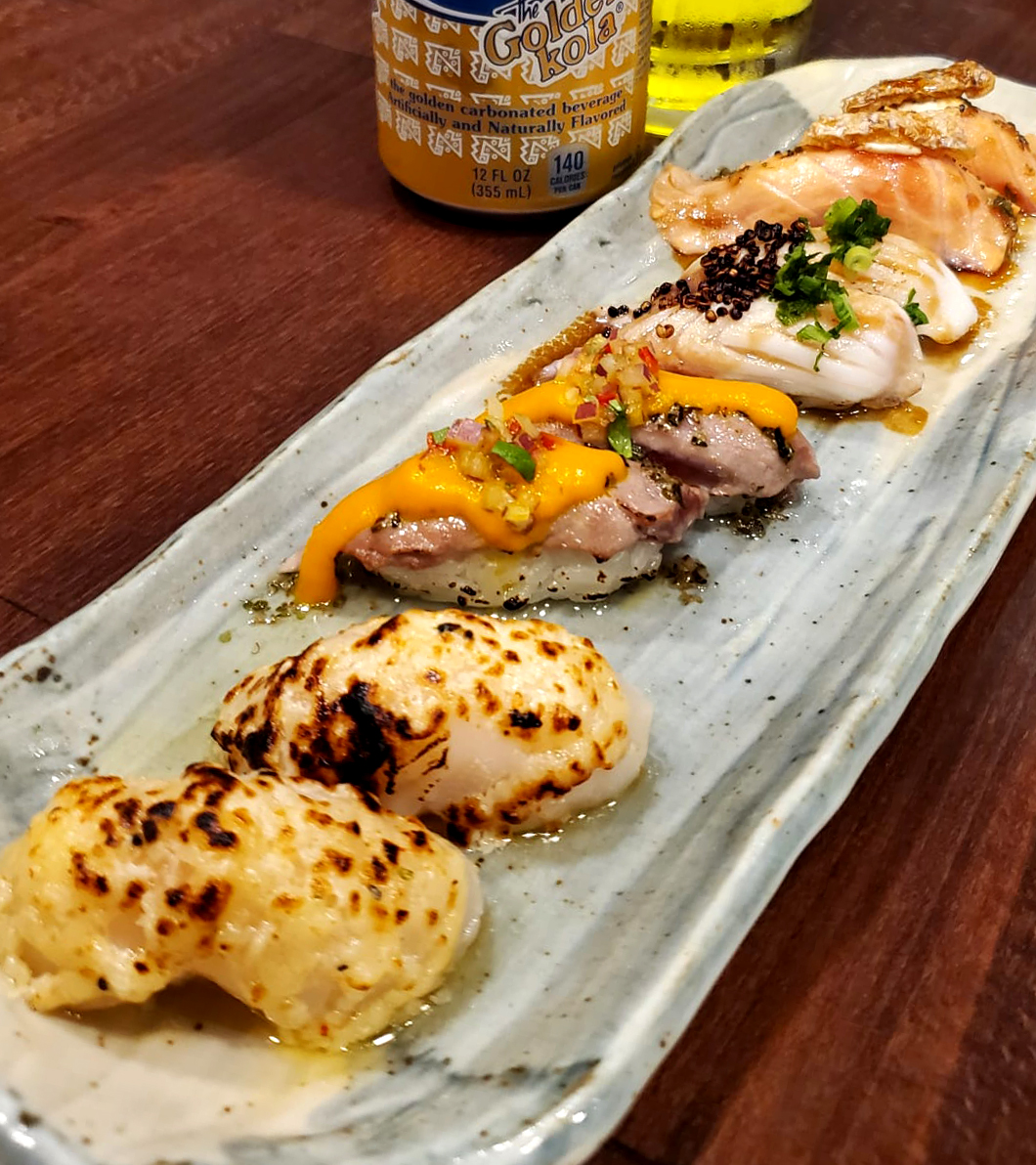 A good starter and fan favorite is the “Sushi Nikkei Tasting,” which offers a sampling that includes salmon, tuna, white fish and scallops.

Don’t skip the “Tuna Power,” made with the Parrillera sauce, aji amarillo (a chili paste) and chalaquita (imagine the taste of red peppers in wine juice instead of pico de gallo), which together give it a lemony kick while highlighting the taste of fresh tuna. 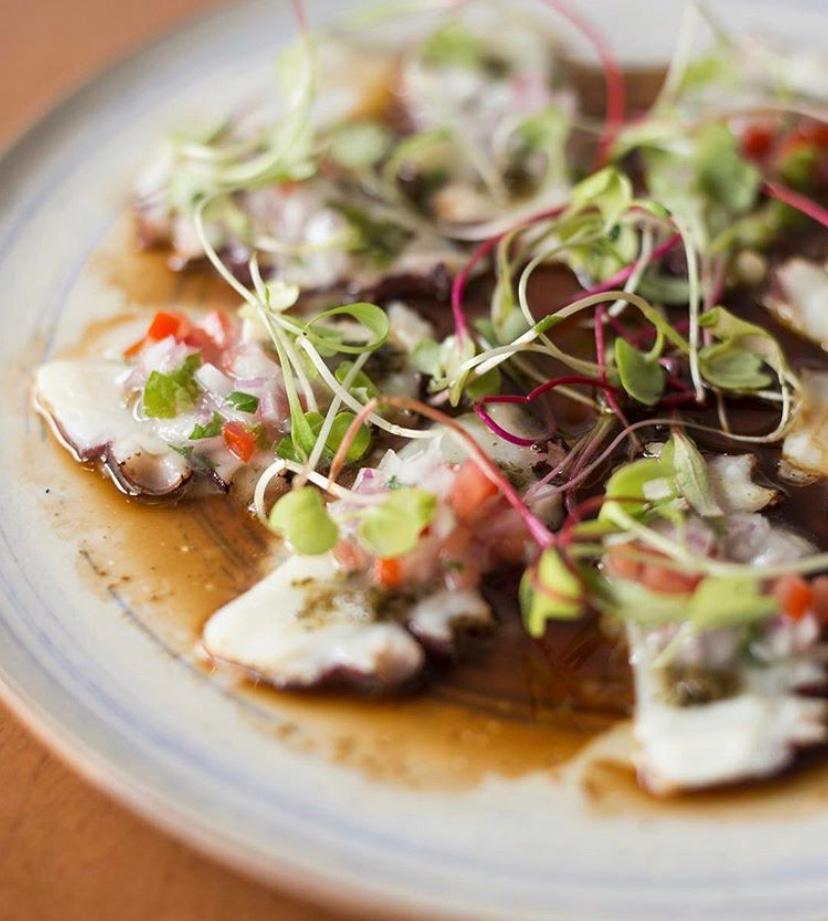 The walls of Sushi Nikkei in Belmont Shore give patrons a view into history through black-and-white charcoal drawings of Peruvian artist Rodolfo Castro with a large mural of Japanese immigrants’ arrival into Peru, while in the air the music of Buena Vista Social Club can be heard serenading guests.

“We want people to realize that when you mix two different cultures, you can truely come up with something very tasty,” Valencia said. “Here we offer you the elegance of Japan with the home feeling of Peru. And that’s where you find the magic, in coming together.”

Sushi Nikkei is located at 5020 Second St. and in Bixby Knolls at 3819 Atlantic Ave.