A portion of the funds from the auction will go to the John Peel Centre Covid-19 artists’ fund, Gideon’s Army and the Detroit Phoenix Center.

According to the description of lot No. 62 on the website, Owens used a Yamaha PSR-E233 keyboard as a dressing room practice keyboard during White’s Lazaretto tour in 2014, the remainder of which was canceled after Owens died of a heart attack in his hotel room in Cholula, Mexico. Currently, the keyboard has 18 bids topping out at $225.

Owens, a Long Beach native, was both an accomplished musician and music producer, best known for his work with Jack White, The Mars Volta, ska-outfit the Long Beach Dub Allstars and his own solo project, Free Moral Agents.

White’s “Garage Sale” online auction features more than 100 other items including guitars, amps, vintage gear, lighting equipment and memorabilia from White’s personal collection, the most coveted being the swirly red and white drum kit used in The White Stripes music video, “The Hardest Button to Button.” 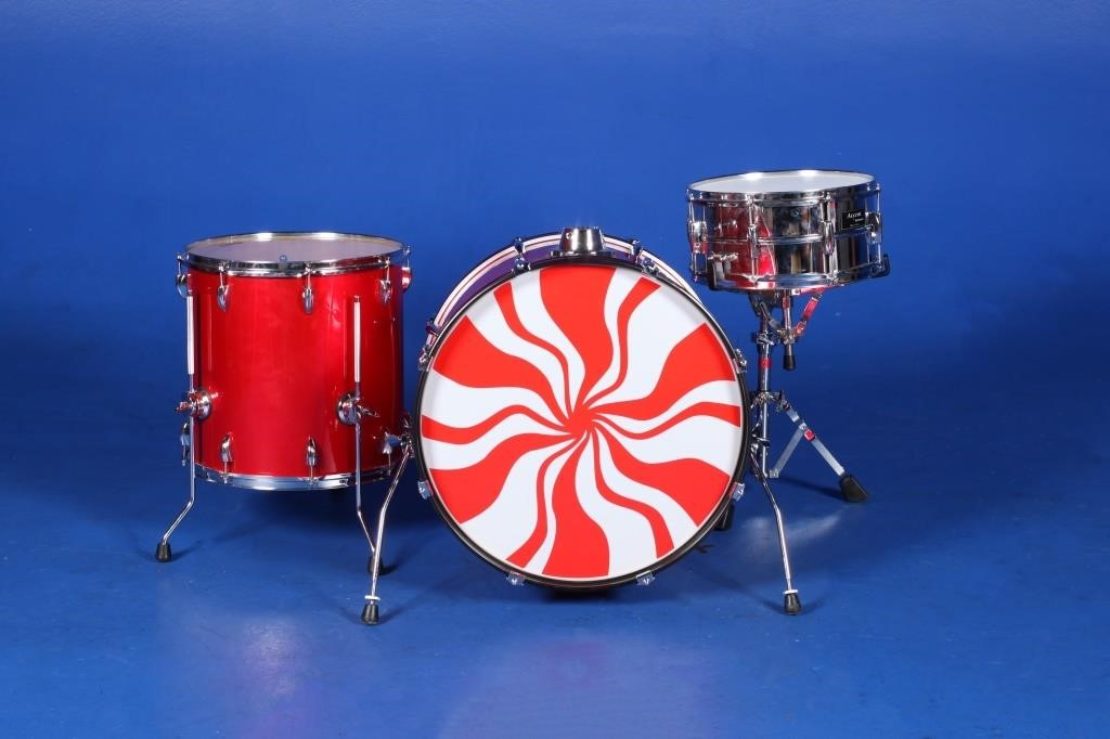 The online auction is taking place via Online Nashville Auctions, however, bids are not limited to Tennessee residents. The auction will conclude on Sunday, Aug. 30. You can participate by clicking here.