Everything is about to change for Elise Bryant.

The Long Beach-based author’s debut novel, “Happily Ever Afters,” is set for release on Jan. 5, and will be one of HarperCollins’ lead titles for the Winter 2021 quarter. The book has picked up major hype, drawing starred reviews from School Library Journal among others and making Buzzfeed’s list of most-anticipated Young Adult releases for 2021. It’s rare for a first-time author to have such an anticipated debut, especially in the ultra-competitive YA market.

“It doesn’t feel real,” said Bryant. “I don’t think it will until I can walk into the store and see it. Right now it feels like it could all be a mirage. What if maybe this isn’t real? What if I wake up tomorrow and it was a dream?”

From teacher to author

Two years ago Bryant was in the midst of her ninth year teaching high school English to students with mild to moderate disabilities. She loved her career but was growing tired of having trouble finding good books for her students that featured stories like the ones they were living.

“If they wanted a character that looked like them, the narratives were focused on trauma or police violence,” she said. “Those stories are important, but we need books that center Black joy and Black love, too.”

In her spare time, she started turning the television off and writing instead. It was something she’d loved doing as a kid but had fallen away from as an exhausted teacher and mother of two. Writing a chapter here and there became a way to relieve stress.

“It was something fun, something to dream about,” she said. “I was doing it just for me.”

In January of 2019, she decided to step away from teaching to focus on her daughters, Tallulah and Coretta. At the same time, she’d finished her book, a YA romance with a teenage Black protagonist, a book she described as “fluffy and swoony.” She decided to send it out to agents to see what the response was. 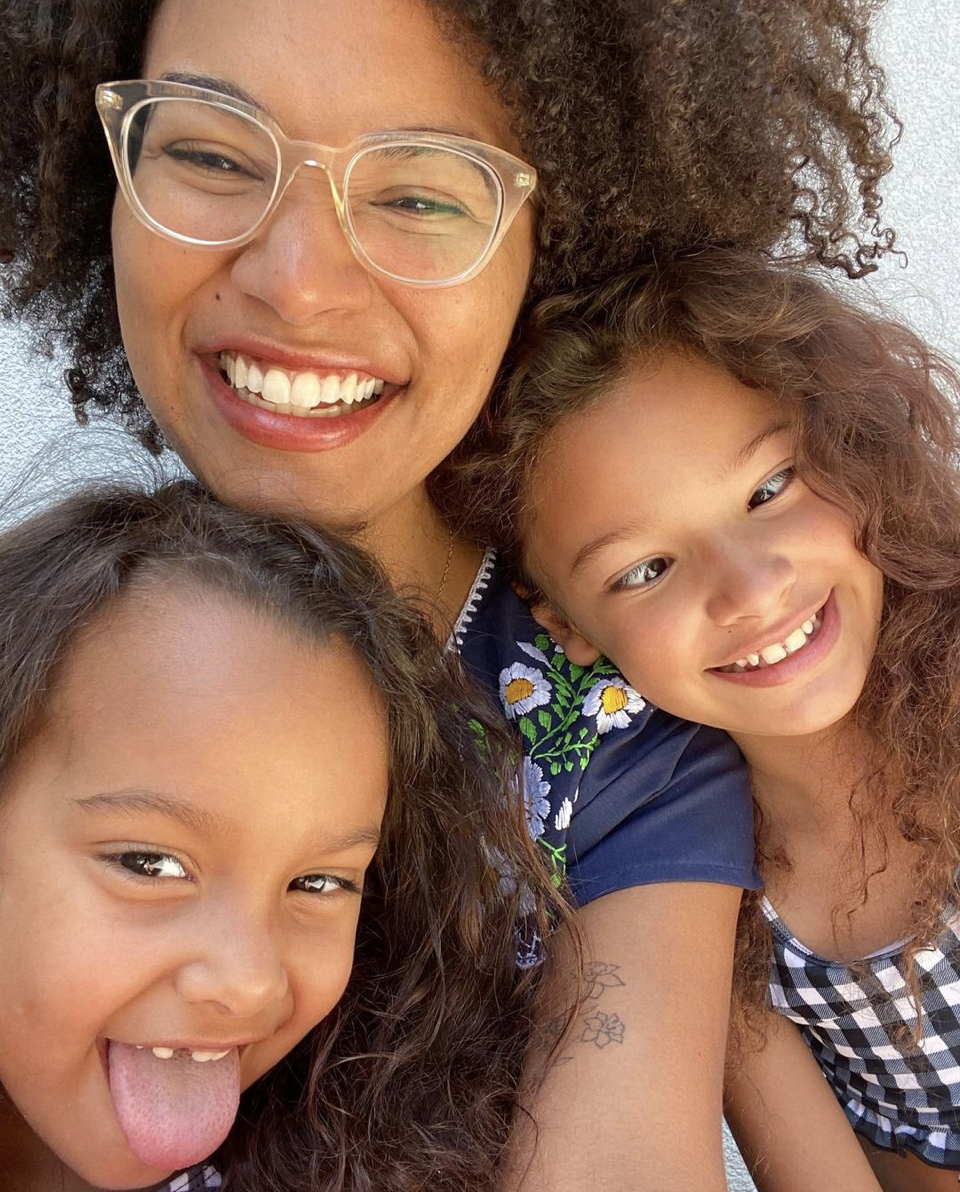 Within an hour she got her first email back from an agent, and quickly she had several offers and a brand new career in front of her. After signing with Taylor Haggerty at Root Literary in March, she revised the book and before she knew it, Haggerty was calling her telling the book had multiple offers from publishers and was going to auction. HarperCollins won the fight for Bryant’s debut book deal in April, just three months after she’d decided to step away from teaching.

“I loved being a teacher, I left not to pursue this but to be there for my family,” she said. “I was in the slush pile, I didn’t have any connections. This has all been beyond anything I could have ever expected. To get paid money for something I did for fun, to have a childhood dream become my career is something I never expected could happen.”

Bryant is the right person in the right place at the right time, a rare piece of cosmic timing where creativity and commerce collide. She finished her book right as the YA fiction landscape was starting to demand more diverse voices, and as the literary world was beginning to throw its doors open to new authors telling new kinds of stories.

“I tried to write the book that I would have wanted as a teenager, and also the book my students were asking me for,” said Bryant. “I’m grateful for this moment when YA is on the forefront of telling diverse stories. They’re ahead of so many other areas of publishing and entertainment.”

The result is that Bryant is standing with some of her literary heroes. Her favorite author as a teenager was Sarah Dessen (“This Lullaby” “Someone Like You” “Keeping the Moon“) who she now shares an editor with and who she was compared to by one of “Happily Ever Afters’” blurbs. It’s slowly sinking in to her that her daughters won’t have to look for books that feature characters who look like them—because their mom is going to be writing them.

“My daughter Lula tells everyone, ‘My mom is an author,’” she said. “I feel very proud to be contributing to the books that are going to be available for her when she’s a teenager.”

Bryant, who’s lived in Long Beach for 15 years, set her book in the city and features a number of local landmarks in prominent scenes. Though it’s based primarily in Bixby Knolls and Belmont Shore, it travels all over Long Beach, from Signal Hill’s Hilltop Park to the Virginia Country Club to a number of well-known restaurants and pastry shops.

“All of my favorite desserts are in this book,” she said.

Bryant didn’t just choose to set her book in Long Beach because she and her husband Joe are raising their family here, though. It’s because her adopted hometown is the perfect backdrop for the kinds of diverse stories she wants to spend the rest of her life telling.

“I went to high school in Orange County and I was one of a few Black people in my entire class,” she said. “What I love about Long Beach is the diversity—I can reflect the diversity of the world and it’s authentic to the city. I would never live anywhere else, and I’ll set everything I write in Long Beach if they’ll let me.”

As proof of her devotion to the city, consider that though her book is available for pre-order nationally through Amazon, Barnes & Nobles, and all the other major retailers, she’s chosen to do a special partnership with Long Beach bookshop Bel Canto. Pre-orders of “Happily Ever Afters” placed with Bel Canto will be signed and personalized, Bryant’s way of giving a boost to a local shop that she and her family patronize.

As Bryant prepares to embark on the public phase of her literary career, she’s carrying a lot of banners with her. With her debut release in January and a second novel coming from HarperCollins in Spring 2022, she’s changing her life dramatically and also contributing to a growing shift towards diverse narratives in the literary world. While doing all of that, she’s also shining a spotlight on her city.

“I can set a book here and it’s this ideal world in the book but that world actually exists here,” she said. “It’s not fiction, it’s real in Long Beach, and this is very much a Long Beach story.”