Arguably the fastest-growing online community in the city right now is Good Sh!t Long Beach (GSLB), and yes that’s the name, and yes they have some very good stuff, though other stuff is kinda meh, but you might like it, which is pretty much the point.

Well, not the entire point, since in the span of two months GSLB has also become a safe space to ask for and receive assistance, to reach out and pull up, the kind of place Emm Williams, whose 7-year-old daughter’s stolen bike was replaced by GSLB members in less than 10 minutes, says it is “the community I thought Long Beach was going to be when I moved here 12 years ago.”

The brainchild of Dana Cherry, who came up with the idea of starting the private Facebook group while in the bath because “I get amazing ideas in the tub,” her concept was simple: You have something you don’t want, i.e. your “S.” You go on GSLB to alert others of the availability of said “S” for free—which cannot be stressed enough. Members are then free to alert you if they desire to receive the item—again, at no charge—thus making it clear they view the item as “GS.”

“I am the opposite of a hoarder,” Cherry said. “I like getting rid of stuff. So, I thought I’d create this page for my friends so we could exchange our stuff. Now, nine weeks later… ”

Nine weeks later, the page has more than 7,400 members and a constant stream of posts alerting people to the availability of items ranging from DSLR cameras to children’s wooden puzzles to women’s shoes (sizes 7.5 and 8) to llama-shaped pool toys to microwave ovens to just about anything else you can possibly think of and a good deal you can’t. (Looking for a pink flamingo, Queen sized sheet set? You’re in luck!) 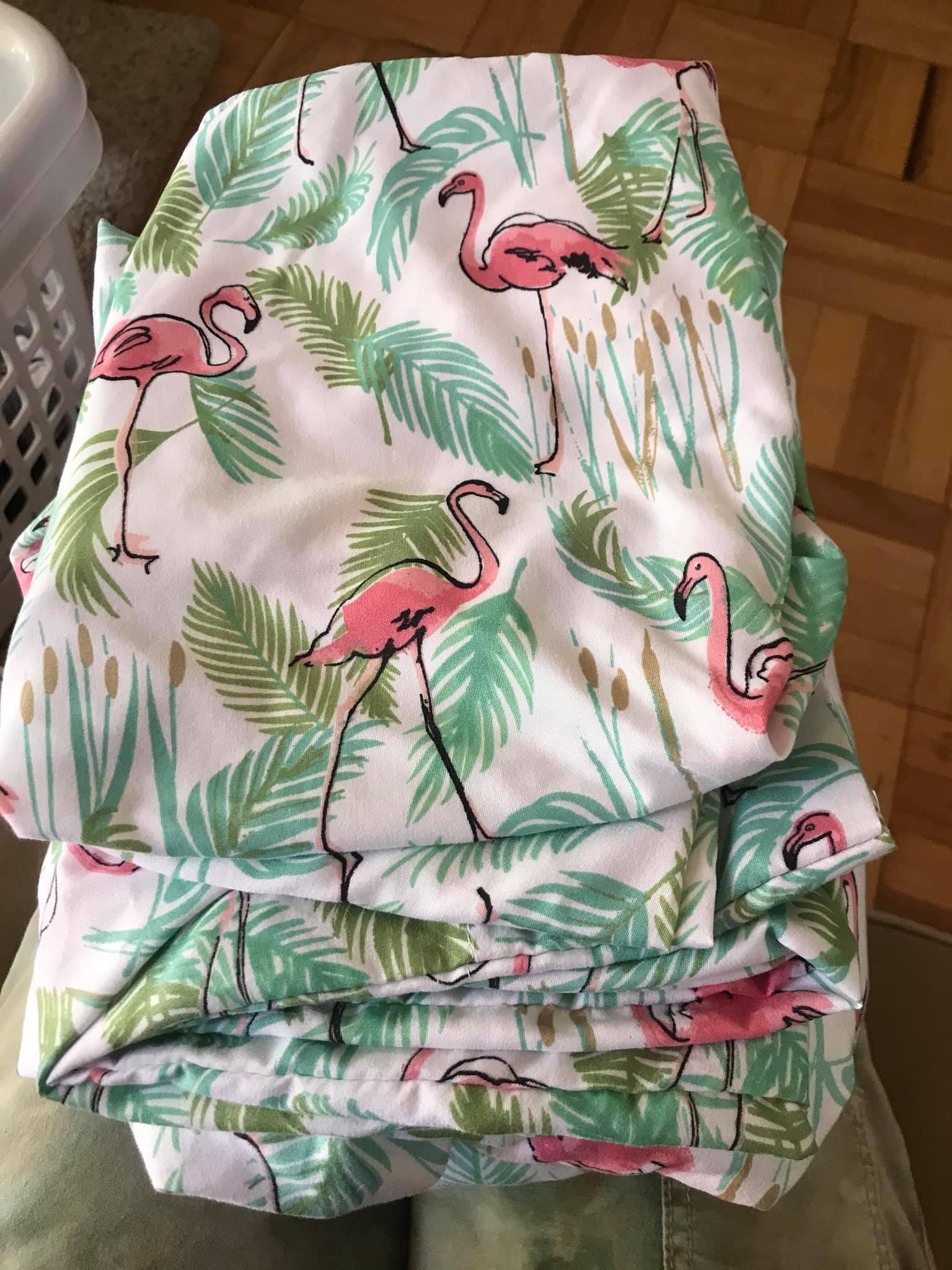 If a member is interested in procuring an item, again, for free, they comment on the post something like “Interested” or “Yes” or “Yes, please” or with a gif of someone pleading or perhaps tearing their hair out. The person who put the item up then chooses who to give the item to and they arrange for it to be picked up. That’s pretty much it.

If you’re wondering what the guidelines are that govern who is chosen, go ahead and have yourself a good think because those guidelines do not exist. Cherry may be exceptional with ideas in the bath, but she’s not one for making rules.

“If there’s one thing I’ve heard the most complaints about it’s about who is chosen to get something,” she said. “I’ll hear ‘Oh, this person just always gives things to their friends.’ I’m fine with that. It’s their stuff, they can give it to whoever they want. As long as they’re not charging and as long as they are treating others with respect, they can do whatever they want with their own stuff. I’m not a big rule person.” 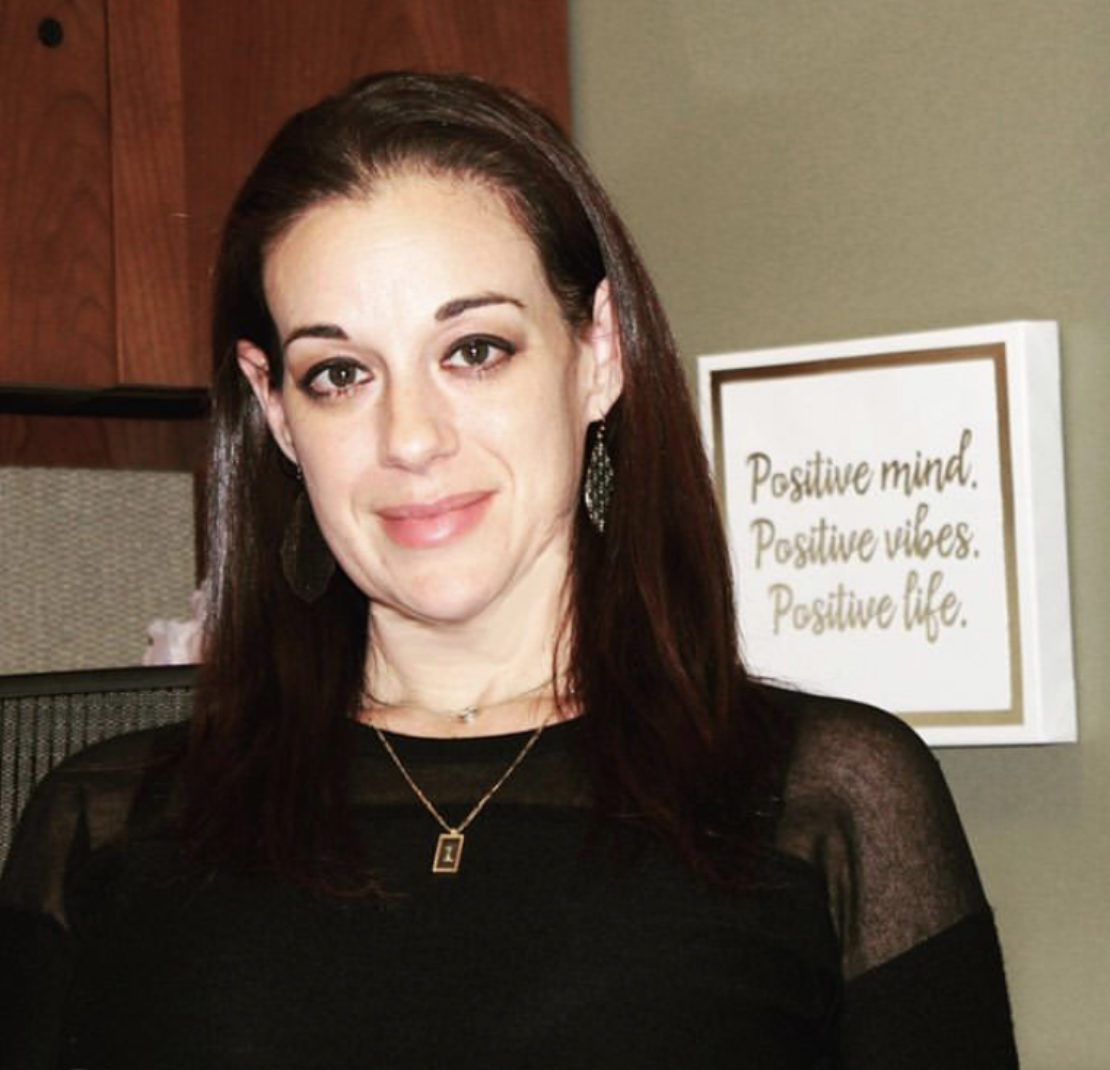 GSLB is the brainchild of Dana Cherry.

When items draw a lot of interest, members are free to set up a raffle, though the method of how they raffle is completely up to them. (Recently, one member raffled off something by writing the names of all those interested on scraps of paper, putting the scraps in a pile and then dropping their cat on the pile to see which scrap it chose to put in its mouth. The cat went so quickly to one particular scrap that one might have surmised it had been doused in catnip, but now you just sound paranoid.)

If Cherry is not great with rules, she is also lacking when it comes to gauging the focus and direction of social media platforms. Almost from the start, members recognized that not only did the page offer an opportunity to get their own house in order but to help others with theirs. Almost immediately, members brought to the page stories of single mothers who needed clothes for their kids or were without tampons.

One member noted that a man doing some work around her house had a hole in his work boots, the call went out on the page and he soon had a new pair, size 9.5. One woman told the story of how I Love Lucy memorabilia would bring a smile to her mother who had just lost her husband. Almost immediately someone was offering her a Lucy, Vitameatavegamin kitchen magnet. 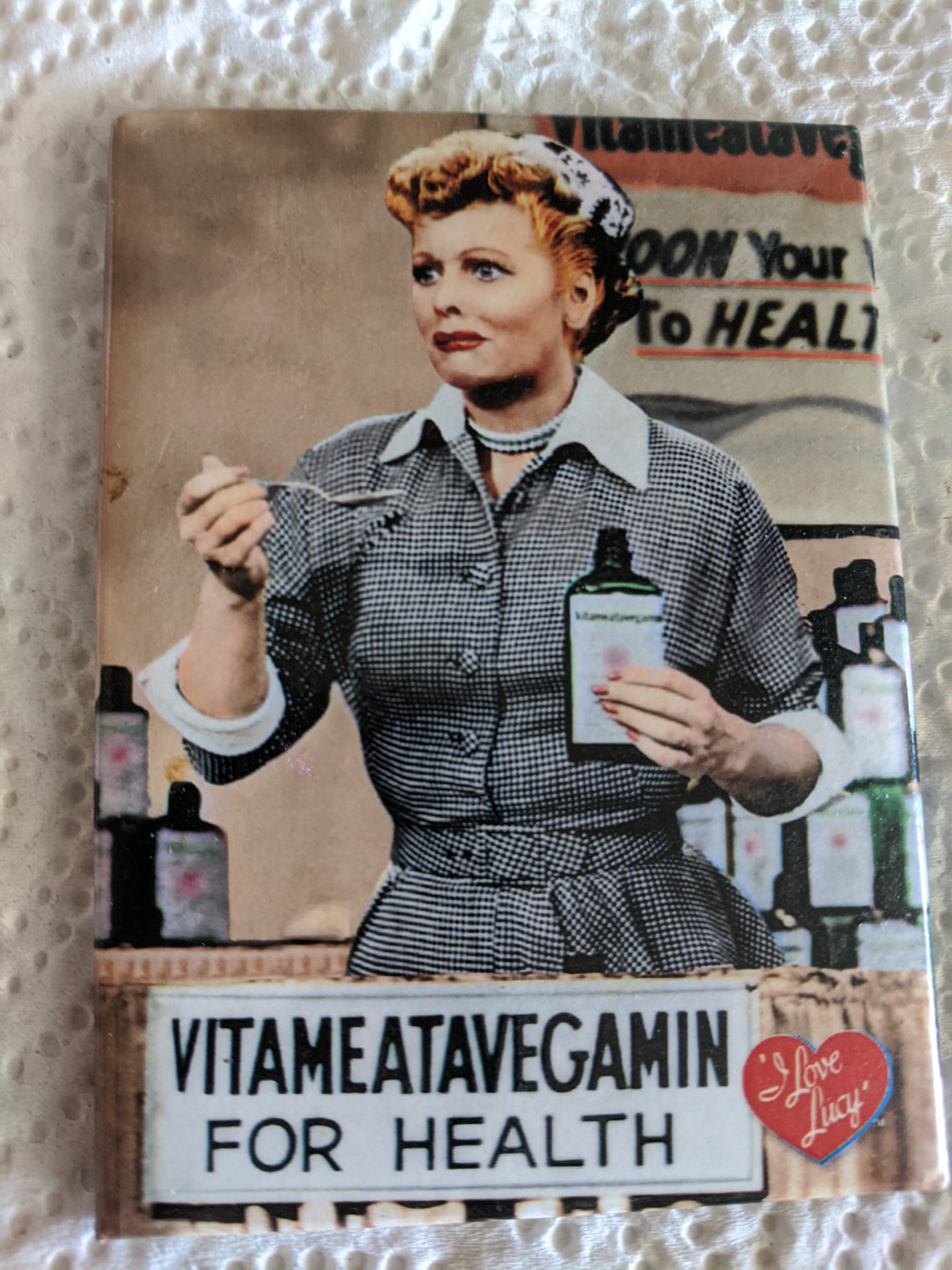 And this goes on all the time. In fact, it is just as common to read someone’s post with a request of some selfless manner than of someone trying to get rid of a crockpot.

“So, I’m a social worker in real life and I’m more blown away by this community,” Cherry said. “I just thought this was going to be something where we give stuff away, but we are actually changing people’s lives. We’re giving but in a very different manner. It’s about needs, not wants. That’s been a blessing and people have become very invested in the page.”

(We can vouch for that. We found out about the site by a woman who both emailed and spoke to us on the phone with great enthusiasm about GSLB. So much enthusiasm, we naturally assumed she was part of the page’s admin staff. When we mentioned the woman to Cherry she didn’t seem at all surprised by the passion while admitting, “Yeah, I don’t know who she is.”)

Emm Williams counts herself invested now. She had originally ignored invitations to join the group, thinking it some locally warmed-over version of Craigslist. Now she is sending out invitations. When her daughter’s bike was stolen she told the group she wanted to replace it quickly because she believed, at seven years old, her daughter was too young to find out what jerks some people can be. Though she was happy for her daughter to receive another bike, she says she’s taken more pleasure in providing for the needs of others, recently giving a toddler’s bed to a family that really needed it.

“I could have sold it, it was a nice bed, but someone needed it and this was a way to keep that flow going through the community,” she said. “This is so much bigger than just giving or getting stuff. This is neighbors being neighborly. The spirit of this group is the spirit of our city.”