Everyone knows Long Beach is the birthplace of some truly talented musical artists including Warren G, the late Nate Dogg, and hip-hop royalty himself, Snoop Dogg. But hip-hop isn’t the only sound coming out of the city. It’s also the birthplace and sometime home of sultry R&B artist Paloma Ford.

Paloma’s artistic journey began at birth when she was named after Pablo Picasso’s daughter—the name translates to dove—and it’s fitting that her parents set her on an artistic path since family still means everything to her. She recalls fondly how her grandparents would pick her up and take her on the family “circuit,” a car trip that would then visit every family member in the area. 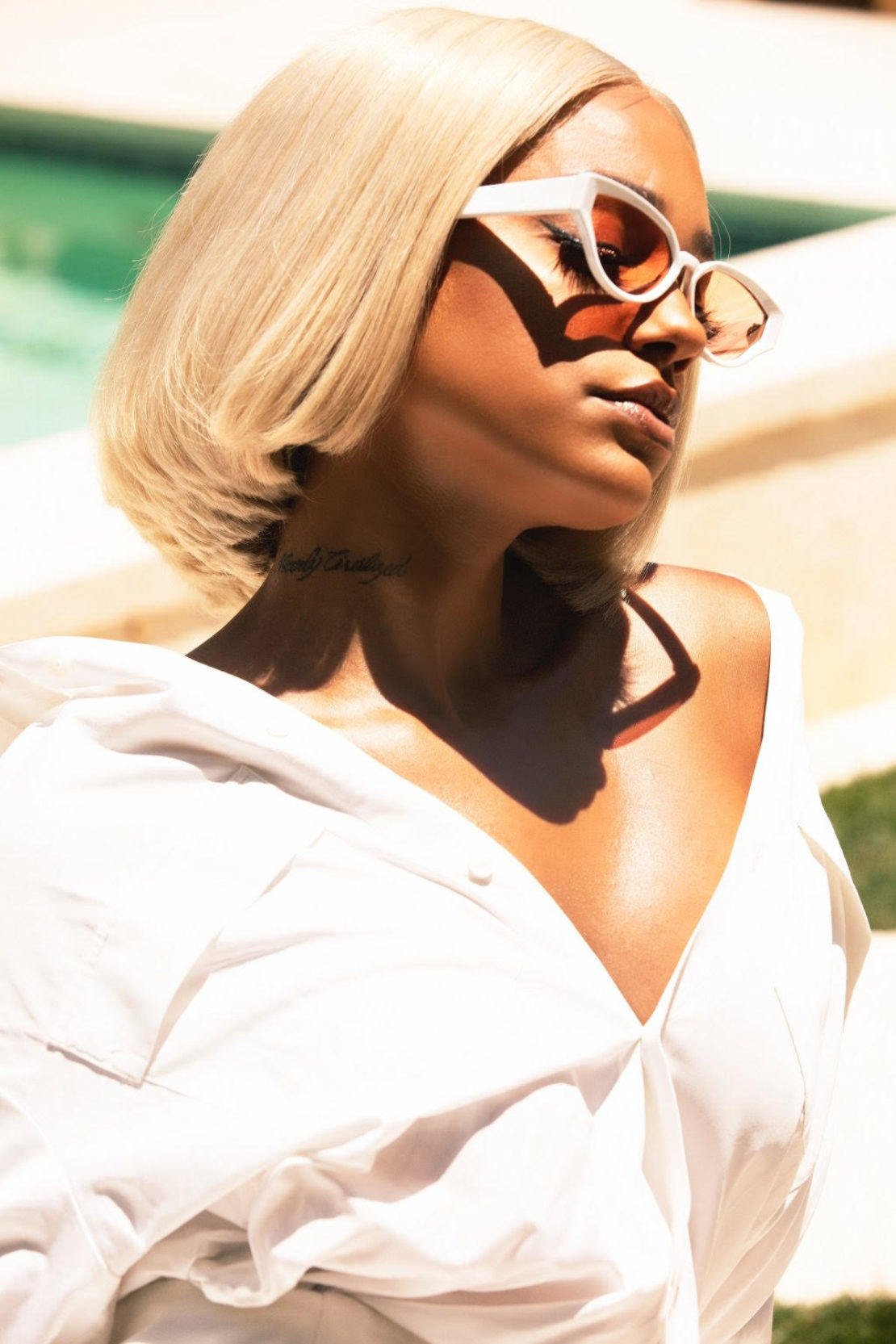 As roads go, there’s rarely an easy one into the music business. Paloma was a single mother when she began her music career and remembers, when things ended with her son’s father, wondering, “How am I going to do this?” Though not always planned, she says her career arc isn’t necessarily surprising to her since she has always possessed a determination and persevering spirit, something, she says, “I get from my father.” 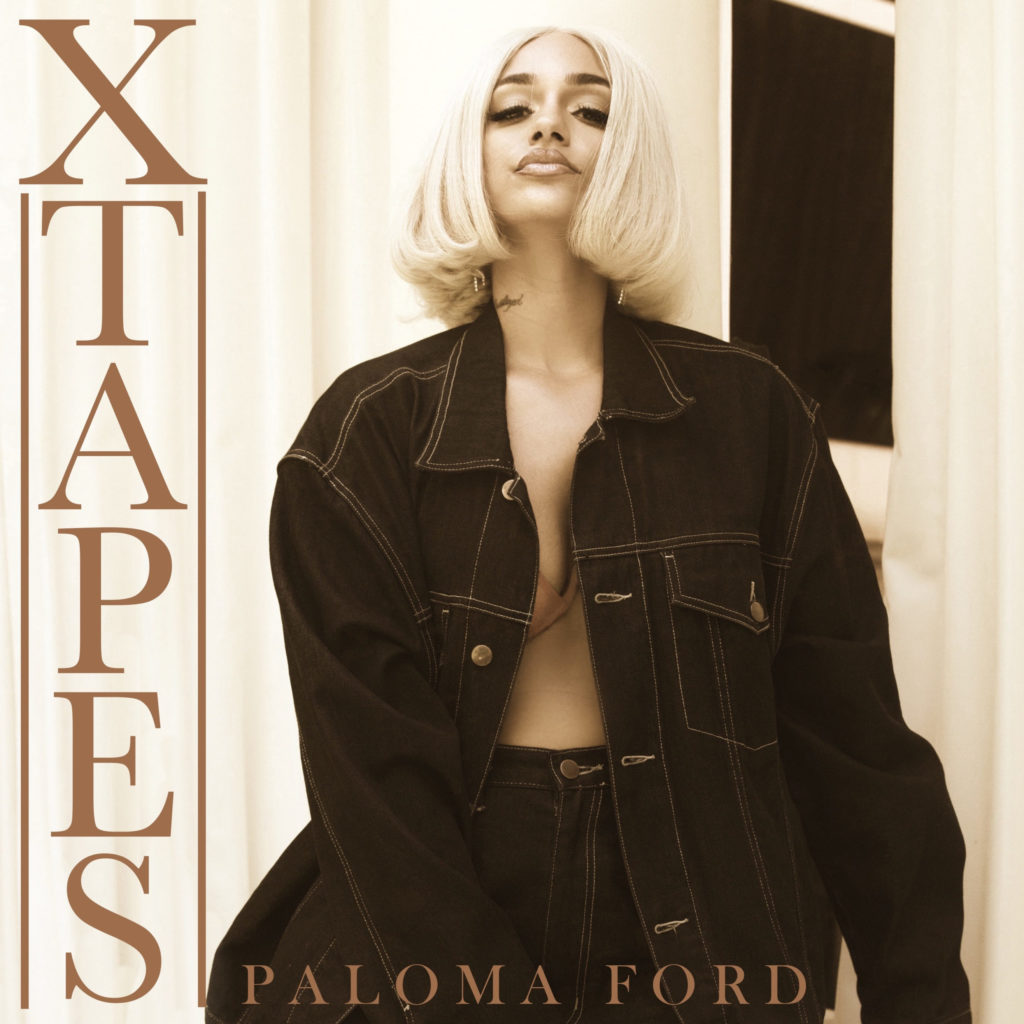 She first gained notice while singing background for Macey Gray in 2012. That was followed by her 2014 hit, “Summer in Cali” featuring the aforementioned Snoop. That same year she unexpectedly found herself performing with Meek Mill during Summer Jam in 2014, and though she had not rehearsed, was enthusiastically embraced by more than 70,000 fans.

“X Tapes,” has a classic R&B sound, one filled with emotion, soul, love and, always, heartbreak. The album begins with “All for Nothing” featuring Rick Ross in a familiar tale of giving more than you receive, but it’s during “Nights I Cry” that you have no choice but to embrace the pain of failed romance. In song after song, “X Tapes” is reflective of Paloma’s experiences, as well as her ties to California and Long Beach, the latter especially on “Heartbreak on the Westside.”

Though like everyone else, she’s struggled to deal with the daily demands of the pandemic, she says the lockdown has given her more time to create a followup to “X Tapes.” Beyond music, there are plans to explore opportunities in fashion, skincare, film and TV—she shot her first pilot last year and is hoping it will get picked up this year. But, just as high on her list is to continue expanding her fan base in and around Long Beach.

“There is nothing like being recognized by the place that you’re from,” she said. “To be recognized by Long Beach, that’s an honor for me.”

Paloma Ford’s “X Tapes” is available on all streaming platforms.