POW! WOW! mural festival postponed to 2021, but could be reimagined in the future • the Hi-lo
- ADVERTISEMENT -

What would have been the sixth annual POW! WOW! Long Beach mural festival has been postponed to 2021 due to the coronavirus pandemic, announced the Long Beach-based communications agency that organizes it, Intertrend.

“With so much unknown regarding this pandemic, we decided to do the most responsible thing,” said Intertrend’s CEO Julia Huang.

The local iteration of POW! WOW! Worldwide, founded by artist Jasper Wong with mural festivals held in cities around the world, over the past five years, the summer festival has brought local and international artists together in Long Beach to create public works of art for the public to enjoy, with 94 murals completed since the inaugural weeklong event in 2015. 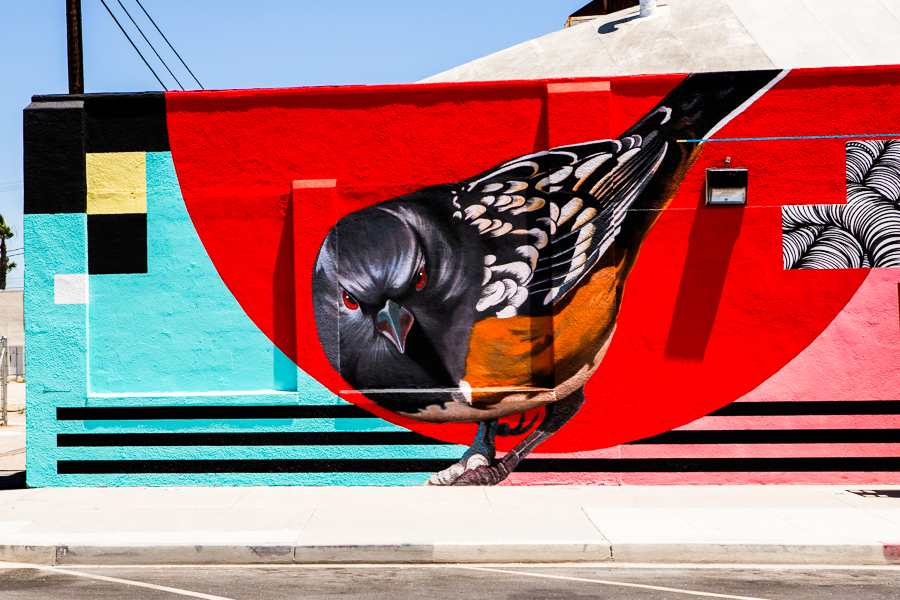 But before making the ultimate decision to delay, organizers considered putting on a version of the festival near the waterfront called POW! WOW! Long Beach Art Wave, with most of the murals created on lifeguard towers along with art installations on the beach spaced far apart, where COVID safety protocols could be adhered to.

The festival would also have had more online elements, with virtual and augmented reality components. Such were the variations considered to the point where it seemed, up until about three weeks ago, the festival might still be able to happen.

But it just wouldn’t have been the same, said Huang, especially without artists being able to fly in from different countries.

“The mission of POW! WOW! was always that people got together, the art community got together, artists in Long Beach were spending time with artists from all over the world. And when that component is gone, you know, it’s a watered down version of it that felt a little bit—it just wasn’t the right thing to do.” 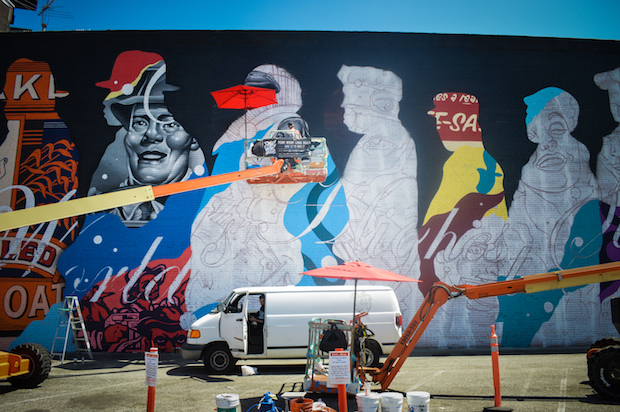 Huang compared the process of getting to that final decision to the stages of grieving, hanging on to the idea that the festival could serve as a “glimmer of hope,” before finally making the decision to postpone it.

“It’s just disappointing, and to a certain degree, you almost feel as though you failed the community that you can’t transform this into something that is safe for people to enjoy.”

Adamant about continuing to support Long Beach artists during the pandemic, Huang mentioned Intertrend partnering with Port City Creative Guild back in May, a new collaborative offering artists opportunities and funding that recently launched a virtual gallery online.

Despite an uncertain future, Huang also sees this delay as an opportunity to reimagine the future of POW! WOW! Long Beach.

“Because Long Beach has already become a very robust mural city, we wanted to take this opportunity to think about what’s the next step, how do we regroup and how can we up our game next year? So we’re excited about that. We’re definitely not going to go away.”