The mural, which faces an alley outside of the Long Beach Day Nursery and was painted by local artist Daniel Toledo, depicts two children planting the Earth in a well-tended garden. The message, Toledo said, is that children “are the future, and we should take care of our planet now.”

The work of art came about thanks to Habitat for Humanity for Greater Los Angeles in partnership with the Arts Council for Long Beach. Toledo, commonly known as “Mister Toledo,” finished it in four days.

Griselda Suarez, executive director for the Arts Council, said the event was a glimpse into the area’s future.

“I love the mural,” she said. “It’s perfect for the nursery, for the neighborhood.”

Along with beautifying the area with art, officials hope the lighting component of the project will help make the neighborhood safer.

Dinesa Thomas, vice president of programs at Habitat LA, said the organization pushed for a mural and the installation of about 20 solar lights on Chestnut Avenue from Pacific Coast Highway to 16th Street after a community member had advocated for making the alley safer. 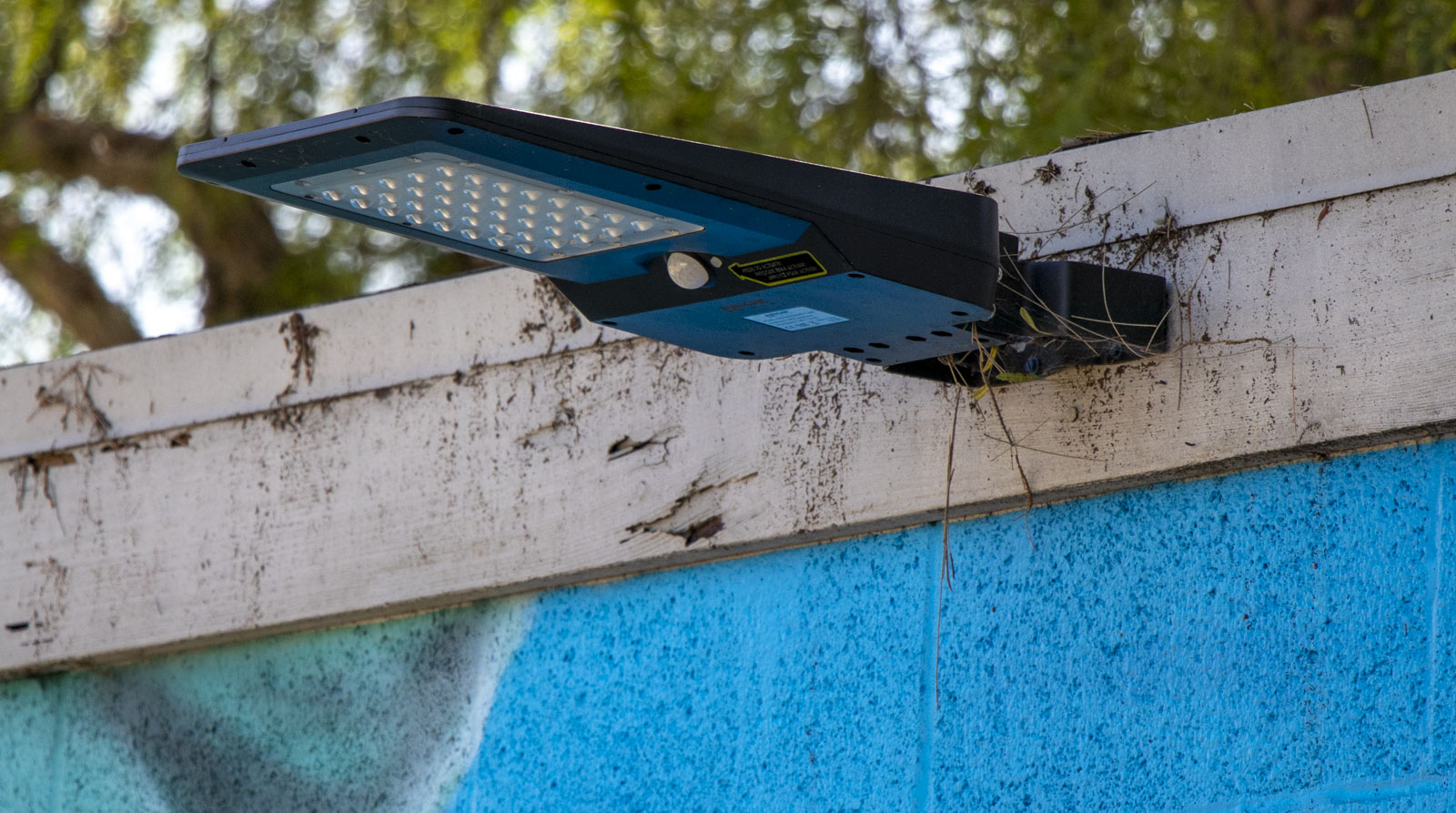 A newly installed solar light hovers over a mural outside of the Long Beach Day Nursery in the Washington neighborhood on Wednesday, April 6, 2022. Photo by Crystal Niebla.

“Additional lighting is always a strategy in addressing public safety,” Thomas said, adding that she hopes to get more lights installed if funding opportunities arise.

Toldeo, for his part, is pleased with the partnership. As he worked on the piece, pedestrians passed by, especially moms walking with their children, and praised the artwork. He said he hopes more lighting will make the neighborhood safer and attract more murals. 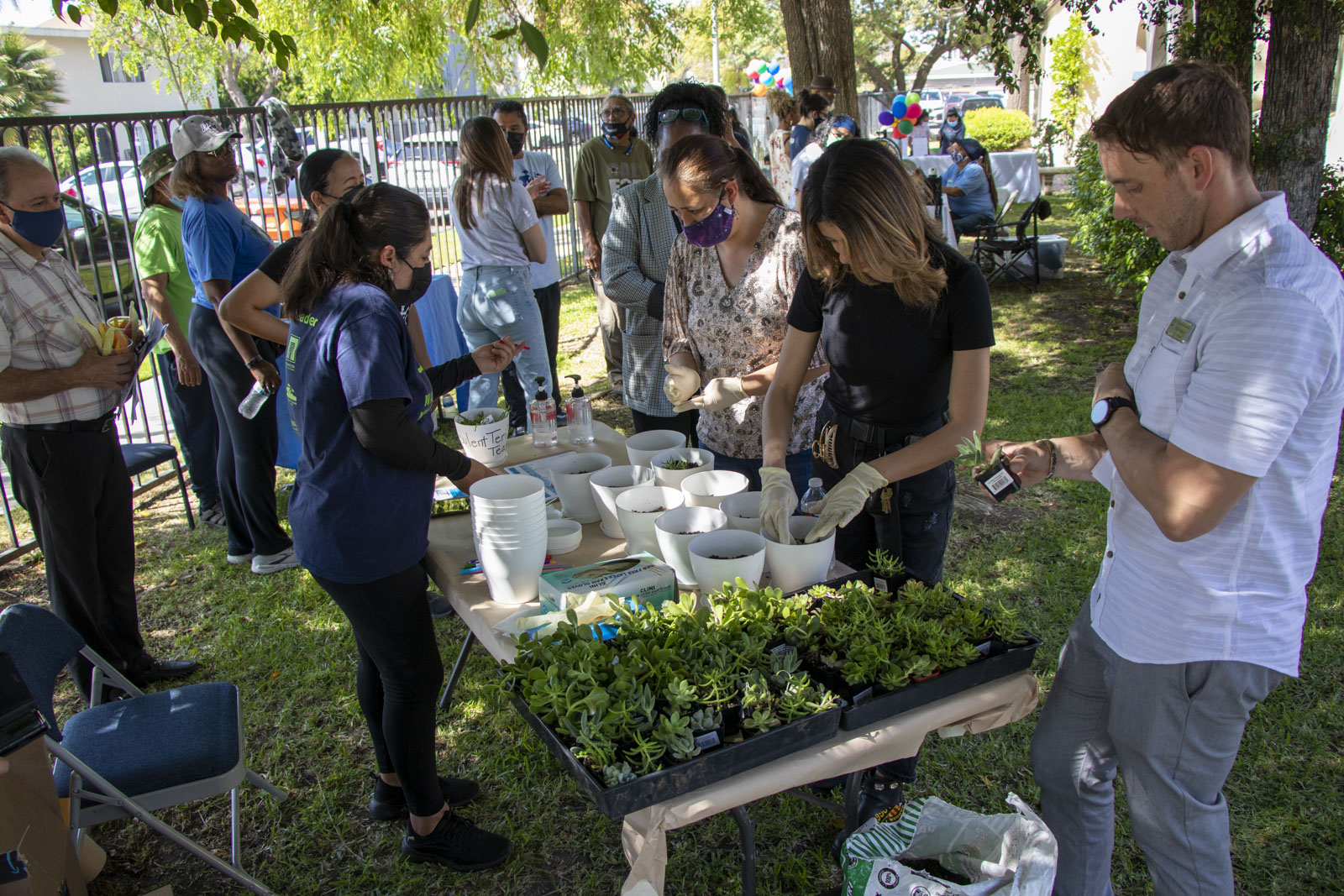 A succulent workshop at the Long Beach Day Nursery in the Washington neighborhood on Wednesday, April 6, 2022. Photo by Crystal Niebla.

“I’ve seen murals make a big impact in communities and cities, especially schools, where it helps kids… be more creative,” he said.

Silvia Castellanos, 28, grew up in the Washington neighborhood. She likes that “there’s more community involvement now” after the neighborhood has faced problems such as gang violence, she said. “To just see the mural down there, it’s so beautiful.”

“People get to see that the community is being seen, catered to,” Castellanos said. “Things can get better, things will get better, and this is a nice start to it all.”