A total of 280 guns of various types, including 13 assault weapons, were turned in during the Long Beach Police Department’s Oct. 2 gun buy-back event, the department announced Thursday.

All firearms were turned in on a voluntary and anonymous basis, according to the announcement, and people were given gift cards ranging from $50 to $200 based on functionality and type.

All guns recovered by detectives during the event at Veterans Park were placed in the possession of the department’s Forensic Science Services Division, police said before the event.

The buy-back event was a direct response to the city’s continued gun violence surge, meant to reduce the number of guns in the community that could be stolen and used unlawfully, according to the department.

A research team from Cal State Long Beach conducted a anonymous surveys during the event to “better understand public participation” but the results of those surveys have not been released. 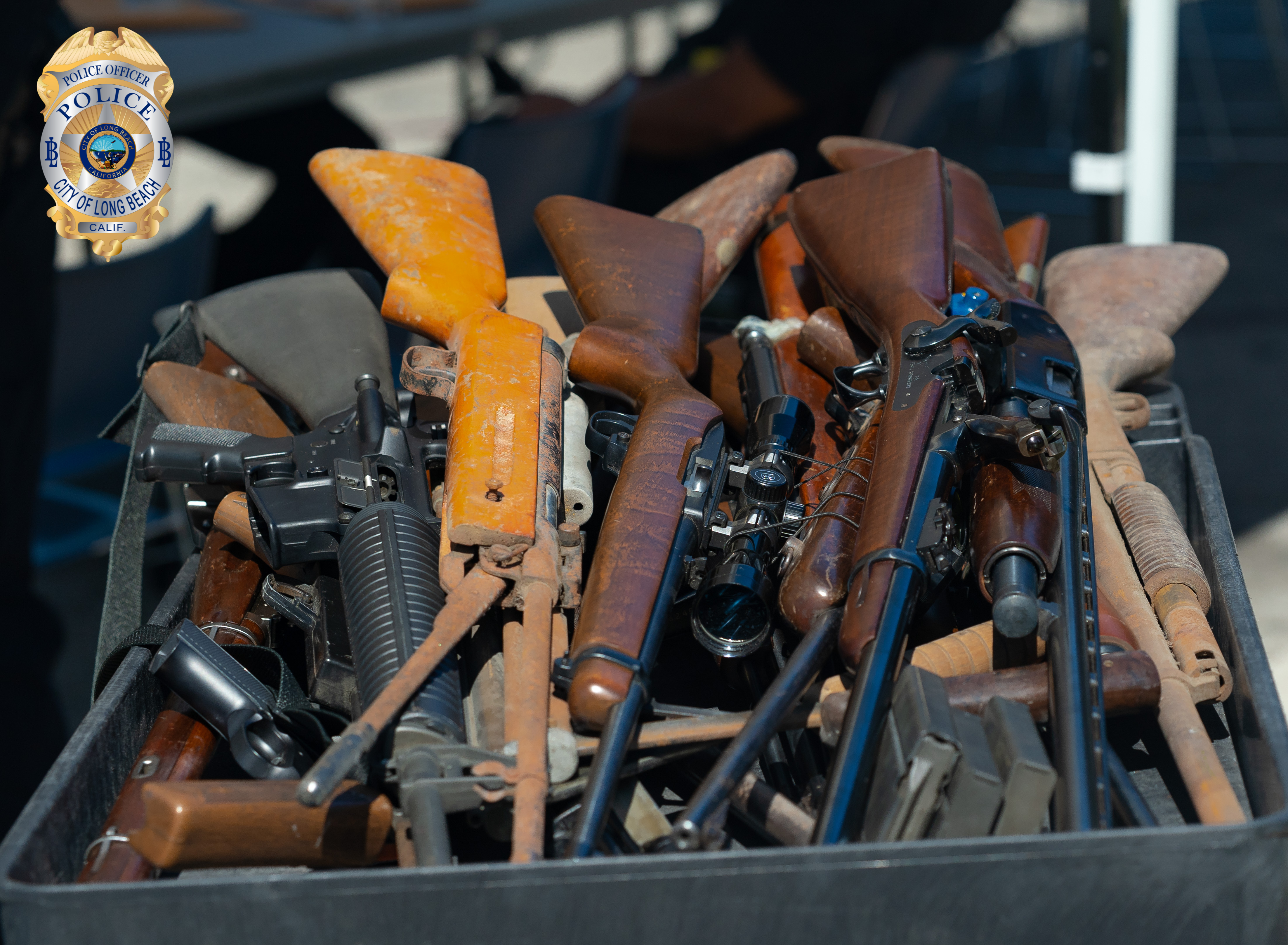 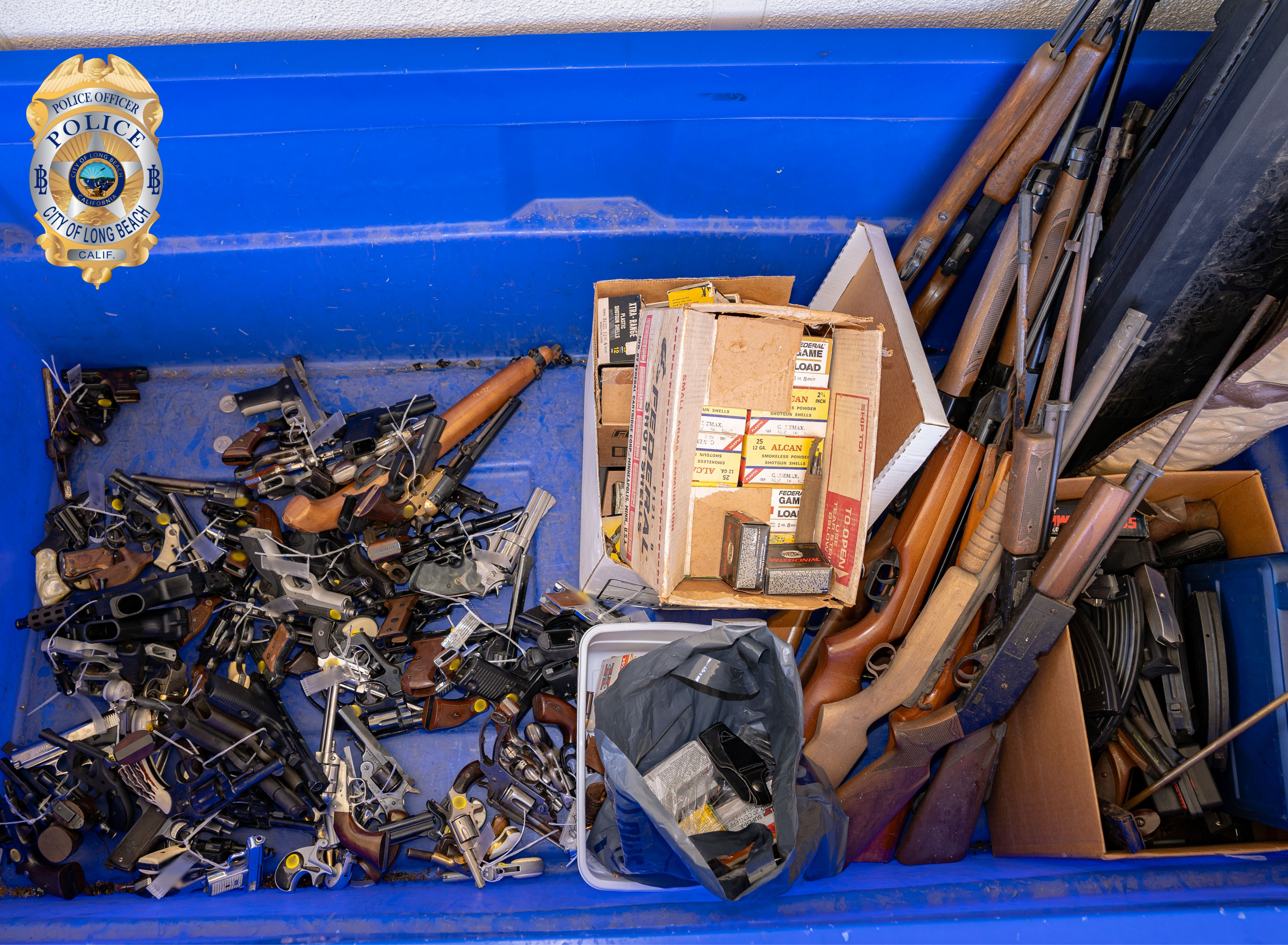