A defense attorney on Wednesday accused the Long Beach city prosecutor of gaming the court system in order to give investigators more time to interrogate the suspect in a high-profile drunken driving case, but a judge dismissed the allegations, saying authorities did nothing improper.

The accusations came weeks before a murder trial is supposed to start for Carlo Navarro, who is accused of downing several shots of Jack Daniels before getting behind the wheel of his Toyota Sequoia SUV and running into a family trick-or-treating at Los Cerritos Park on Halloween night in 2019.

The crash immediately killed Joseph Awaida. His wife, Raihan Dakhil, and their 3-year-old son, Omar, were rushed to the hospital, where they would die in the following days. Before their deaths, however, 20-year-old Navarro was able to post the $100,000 bail he needed to secure freedom after his arrest on suspicion of vehicular manslaughter. 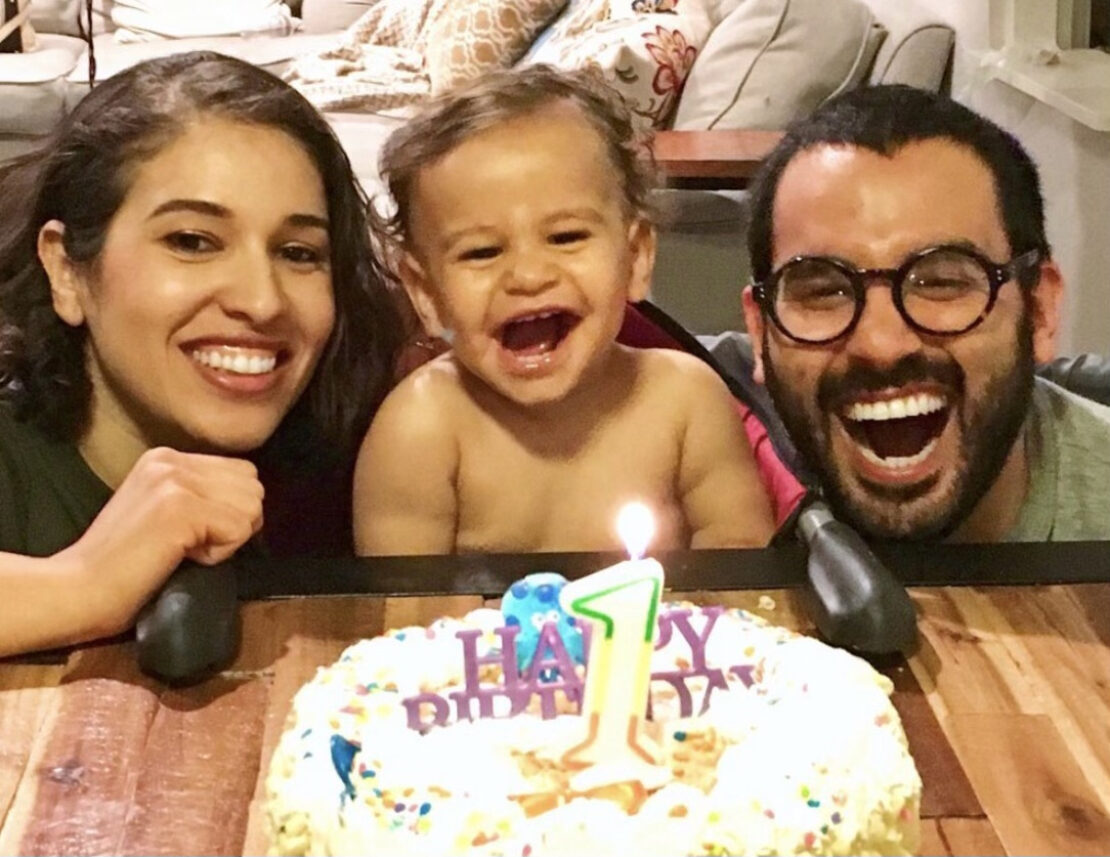 After Navarro left jail, the Long Beach city prosecutor charged him in a smoke shop burglary that had happened months earlier and asked a judge for permission to re-arrest him, this time on $500,000 bail. Prosecutors asked for the inflated number to try to prevent Navarro from fleeing now that all three victims had died, and he likely knew he would soon face three murder charges.

In court today, defense attorney Bryan Schroeder accused City Prosecutor Doug Haubert of using the old misdemeanor case to inject himself in the high-profile DUI case and assuage anger from Long Beach residents that Navarro had been allowed to bail out of jail after the horrific crash.

“Mr. Haubert by doing this, in a sense, saved the day,” Schroeder said.

When Navarro was scheduled to head to court for his initial appearance on the misdemeanor charge, Haubert again intervened, Schroeder alleged, and pushed the arraignment hearing to the next day, something that delayed Navarro from talking with a public defender who would’ve instructed Navarro not to talk to law enforcement about what happened.

Instead, later that day, investigators were able to interview Navarro, who willingly gave them details about his drinking and driving.

In an attempt to bolster his case, Schroeder called public defender Danielle Cappy to the stand, who testified she overheard Haubert tell a judge he’d called the chief of police and told him not to transport Navarro from jail to court for the misdemeanor hearing.

In a rare move, Haubert was also called to the stand to explain what he did, but in his testimony, he denied instructing anyone to delay Navarro’s arraignment.

“I remember getting a call saying they are moving Mr. Navarro to the courthouse, and I was asking, why are they rushing the arraignment?” he said.

Haubert, who is in the middle of a reelection campaign to retain his seat as city prosecutor, said he didn’t remember who was on the phone that day, noting that it “was two and a half years ago.”

Even if Haubert had explicitly told someone to delay Navarro’s arraignment, he wouldn’t have run afoul of any law, according to Judge Laura L. Laesecke, who denied Schroeder’s request to throw out the murder case or restrict prosecutors from using Navarro’s incriminating statements.

Navarro had a right to be arraigned on the misdemeanor charge within 48 hours of his arrest “and he was,” she said. He was brought to court the next day, which was within the legal deadline.

Navarro may regret that he spoke to investigators while being held in jail for the extra night, but there was nothing illegal about it, the judge said. She declined to impose any other sanction against law enforcement, “because they didn’t do anything wrong.”

Navarro’s trial is tentatively scheduled to begin in mid-June, but no firm date has been set.