Valerie Levario was always careful to wear a mask and keep her distance from others. Still, she says, COVID-19 felt unreal because no one close to her had been infected.

Then it hit her family with lightning speed.

Her father, Fabian “Chino” Levario, 53, of Long Beach was the first to fall ill in late November after developing a cough and congestion. Next came her uncle, Armando “Mando” Padilla, 50, who was hospitalized after struggling to breathe.

And finally, her aunt Deborah Levario, a matriarch of the family, was hospitalized with pneumonia. Although she had tested negative for COVID at the time of her admission, a subsequent blood test revealed the presence of COVID antibodies in her system, suggesting she had previously been infected. The family believes that despite a lack of symptoms, the virus weakened her immune system.

All three died within a span of three weeks in December.

“I had just seen them all together like a month before,” said Valerie, a 30-year-old mother of one. “It’s hard to believe they’re all gone. I try to stay strong for my family but I have my moments.”

Valerie said her late aunt had been helping her plan her father’s memorial services when she got sick. Now, Valerie said, she’s left to plan three services while her loved ones remain at McKenzie Mortuary in Long Beach.

As the coronavirus has surged to its deadliest levels, families across the country increasingly are being devastated by multiple deaths.

As hospitals and morgues fill up, Long Beach morticians say that many of the families they see with multiple deaths come from the city’s denser neighborhoods, where essential workers and others don’t have the option of staying home.

As a freelance handyman who needed to earn a living, Valerie’s father, Chino, worked various maintenance and construction jobs in private homes. Valerie said this raised the risks of him contracting COVID, even though he and his co-workers always wore masks.

Facing added risks from a kidney transplant about 15 years ago, Chino often chatted with Valerie about his COVID concerns.

“We always talked about the risks and he always told me he had no choice. ‘I have bills that need to be paid,'” she quoted him as saying.

Although Chino, a Long Beach native, mainly worked in construction, his passion was music. For years, he played bass in a local band called Long Beach Vagrant. He was known as the life of the party, his daughter recalled, always joking around.

“He would talk crap about you and that’s how you knew he loved you,” his daughter said.

But when it came to health issues, Valerie said, her dad could be very private. She said she didn’t even know he was sick with COVID until he was admitted to Los Alamitos Regional Medical Center on Nov. 23. 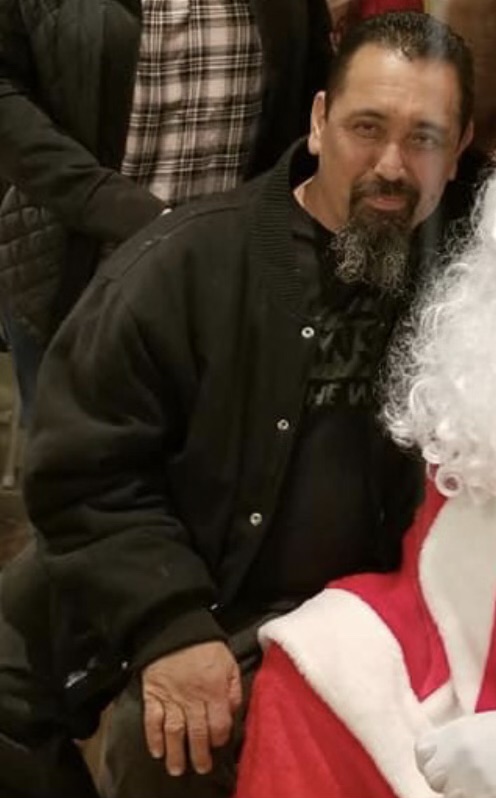 Valerie said she last spoke with her father on the phone while he was hospitalized on Thanksgiving. He refused to do a video chat because he didn’t want her to see him while he was sick.

“He could barely talk,” she said. “I kept telling him he was going to be OK.”

At one point, he had shown signs of improvement but, as in other fatal COVID cases, his condition quickly deteriorated as his kidneys started to fail and he was given emergency dialysis.

“The doctor said COVID shocked his system and that’s what made his kidneys fail,” she said.

Valerie said her dad was revived three times before his death on Dec. 10.

As Valerie was grieving her father’s passing, his sister, Deborah Levario, a homemaker who lived in Norwalk, was by her side. But within days, she fell ill with pneumonia.

Valerie said her aunt was never tested for COVID until she was hospitalized and a blood test revealed the COVID antibodies.

Some studies have shown that COVID can cause lasting lung damage and leave people more susceptible to illness.

In one of her last text messages, Valerie said her aunt apologized for not being able to help with her dad’s memorial service. Deborah died of pneumonia on Dec. 23.

As she was still battling for her life in a Norwalk hospital, her 50-year-old husband, Armando Padilla, was struggling for breath in Kaiser Downey Medical Center.

Armando, who was close with his brother-in-law, Chino, had recently helped him move to a new apartment. The two fell ill from the coronavirus around the same time in November.

Armando had been healthy with no underlying conditions, but the virus hit him hard, said his niece, Valerie. After his wife’s hospitalization, Armando had been trying to stay strong for the couple’s 8-year-old son, Armando Jr. But after struggling to breathe, he took himself to the hospital, where his condition quickly worsened. He died on Dec. 30.

Valerie said her grandmother will now care for the couple’s young son.

Valerie, who also has kidney issues, said she’s now terrified of contracting COVID and ending up like her family members. She said she used to simply ignore people who were not following the pleas of public health officials, but now becomes enraged whenever she sees someone not wearing a mask.

“I wanna yell out the car widow, ‘Put on your mask!'” she said. “It changes your view of everything when something happens so close to your family.”

Valerie said her one big wish is to find a local craftsperson who can make a special, guitar-shaped urn for her father’s ashes. The urn would hopefully replicate her father’s white bass guitar with an amplifier.

“He loved music so much,” she said. “I think it would be a really wonderful way to remember him.” 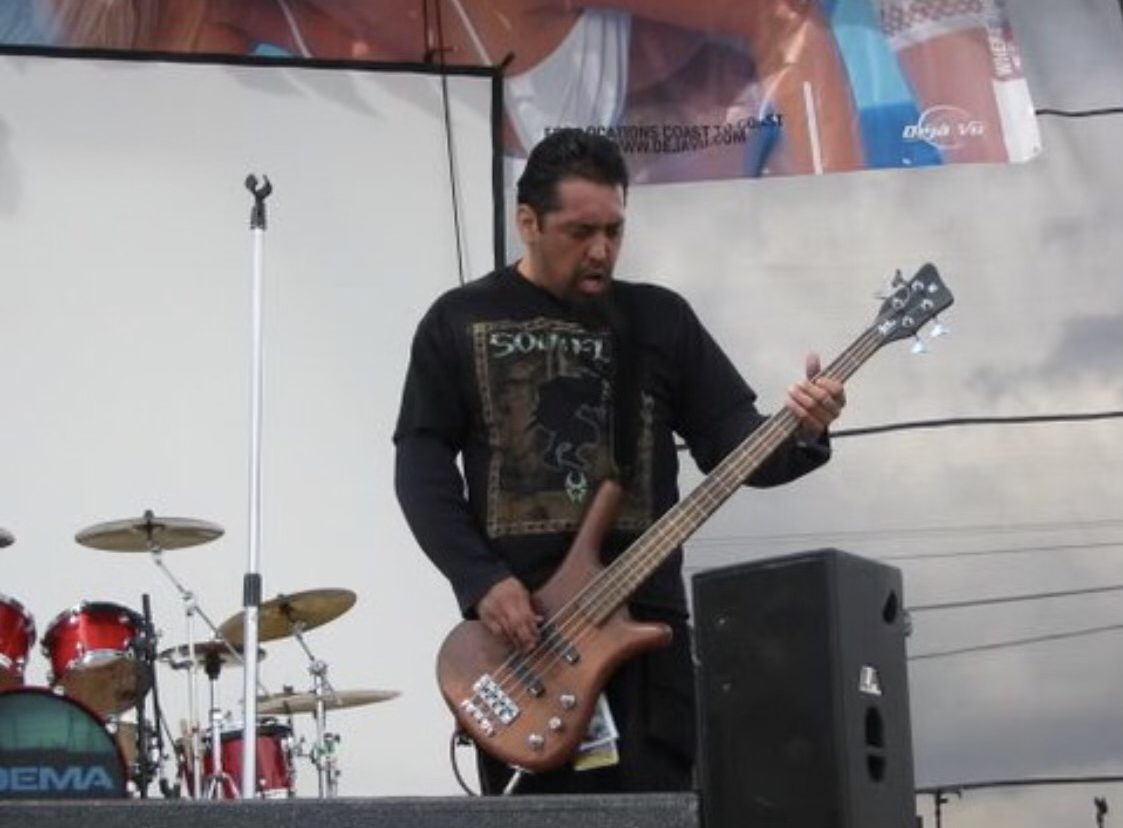 The family has set up GoFundMe accounts for those who wish to help with memorial services for Chino or Deborah and Armando.