Buena Park police have arrested a 46-year-old Cabrillo High School teacher on suspicion of having unlawful sexual intercourse with a minor, they announced Wednesday.

Police said they began investigating John William Gunde on Dec. 13. A spokesman for Long Beach Unified School District said Gunde has been placed on paid administrative leave from his job as a social studies teacher at Cabrillo. 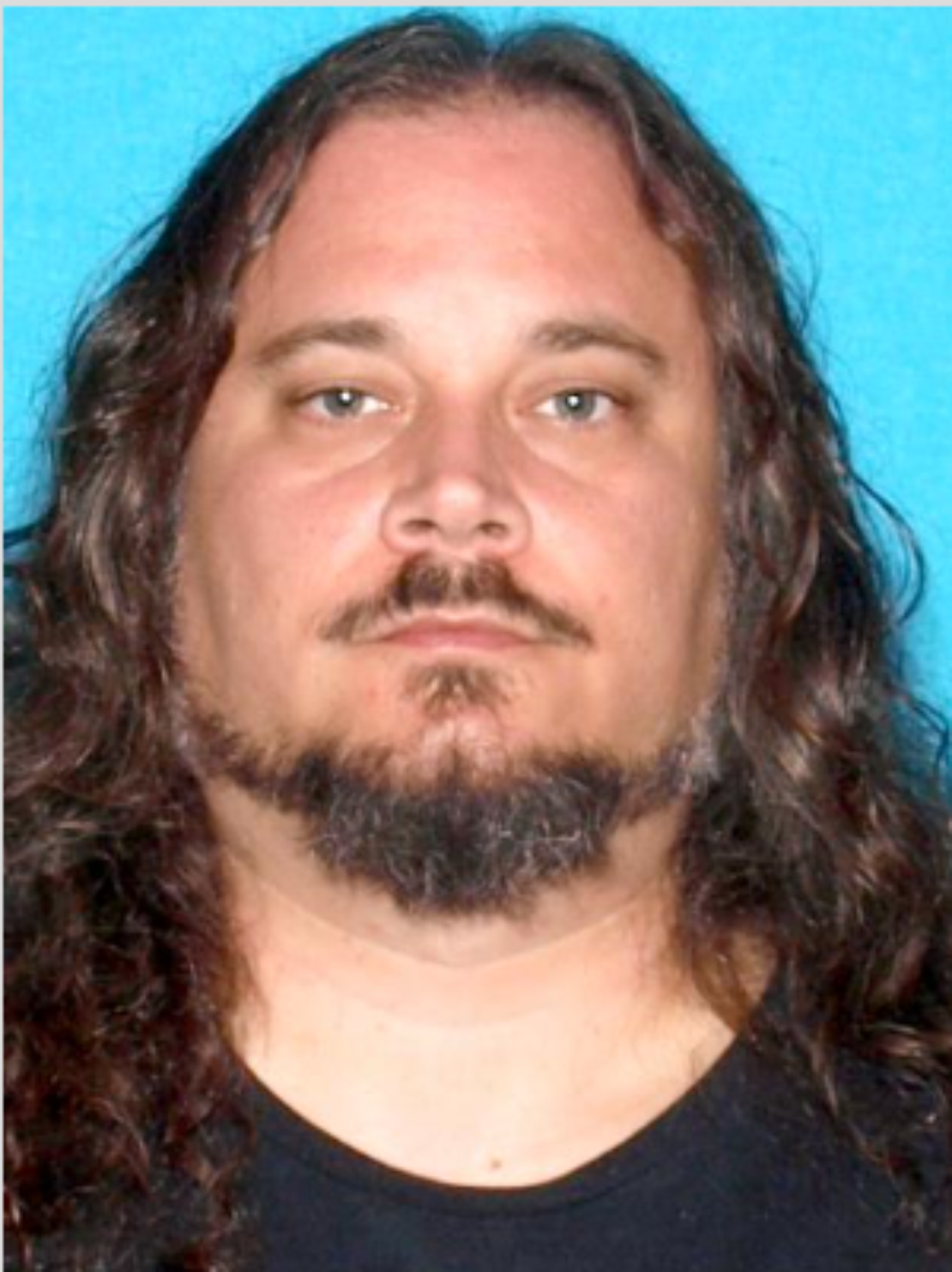 Police said Gunde began talking to the victim, a 15-year-old girl, on the dating site Ashley Madison some time before October of 2020 and then began emailing with her.

“Gunde subsequently met with the victim, and a sexual relationship ensued from October to December of 2020,” police said.

Gunde began working for LBUSD in 1998 at Stephens Middle School and transferred to Cabrillo in 2008, spokesman Chris Eftychiou said.

He is currently out of jail on bail. Police said they know of only one victim so far, but are asking for the public’s help to identify any more.

“We don’t have any more information that he has any other victims. We’re just concerned about his position and the seriousness of the allegations,” said Sgt. Mario Escamilla.

Editor’s note: This story has been updated with a statement from LBUSD and from Buena Park police.