'We want answers': Relatives of man killed in front of 7-year-old son are in disbelief • Long Beach Post News
- ADVERTISEMENT -

Editor’s note: This story has been significantly rewritten to remove an implication that Leevi Maseuli’s death may have been gang-related or tied in some way to his past. It has also been corrected to remove an incorrect reference to Leevi as the eldest son and to his mother’s nationality.

On Father’s Day, Leevi Maseuli took his 7-year-old son for lunch at Taco Surf in Seal Beach before spending what would be some of their final moments together at the new dinosaur-themed playground at Recreation Park.

Maseuli, who lived just over an hour away in Palmdale, always made the effort to spend time with his son, who stays in Long Beach with his mother, according to relatives.

“Leevi was truly a family man,” his younger sister Shalia Maseuli said. “His family, his children, his friends, they meant everything to him.”

As the sun was setting Sunday afternoon, Leevi left the park with his son, planning on going to Jack in the Box before heading home. He wouldn’t make it. Soon, the boy’s mother received a call from police officers. They had found Leevi’s crashed car at around 8:46 p.m. at Anaheim Street and Roswell Avenue.

Inside the vehicle, Leevi was suffering from a single gunshot wound to the upper body, according to the Long Beach Department. The boy had also been in the car. He wasn’t struck by gunfire but suffered minor injuries.

They were both transported to a local hospital where Leevi would be pronounced dead just before midnight.

“It doesn’t feel real. My brother was murdered in front of his 7-year-old son,” Shalia said. “We want answers. We want to know who did this to my brother and why.” 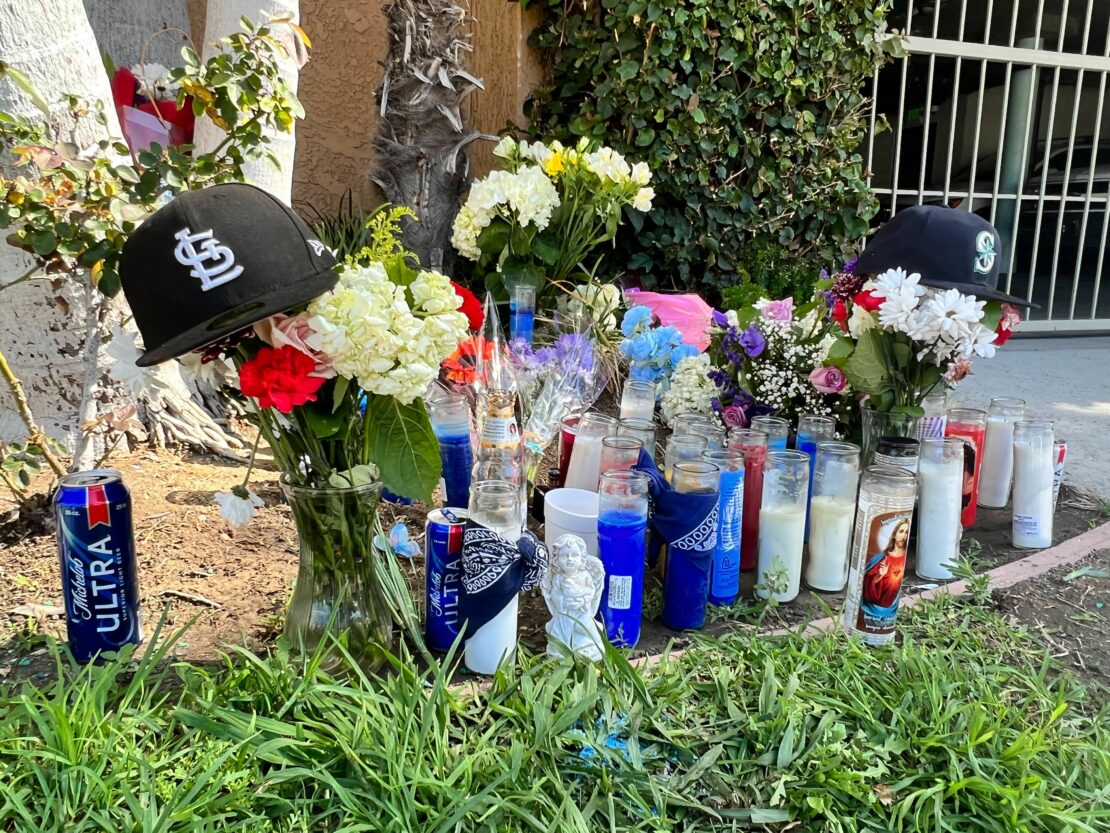 A memorial in the area of East Anaheim Street and Roswell Avenue following the shooting of 30-year-old Leevi Maseuli. Photo by Laura Anaya-Morga

Police have not identified a suspect or determined a motive for the shooting.

LBPD Chief Wally Hebeish denounced the slaying as a “callous act of violence,” one that “will not go unanswered.”

A Long Beach native, Leevi was the son of a big-rig driver and pharmaceutical representative who were Washington Middle School sweethearts.

Leevi grew up on Lime Avenue near Poly High School. He went to classes at Stanford Middle School and Cabrillo High School where he made most of his childhood friends, Shalia said.

As the neighborhood where they chose to start their family changed, Leevi’s family decided it was time to get away from Long Beach. At 14, Leevi witnessed the shooting death of his close friends in 2006, and in 2008, the family moved to Lakewood.

He later got into his own legal trouble. 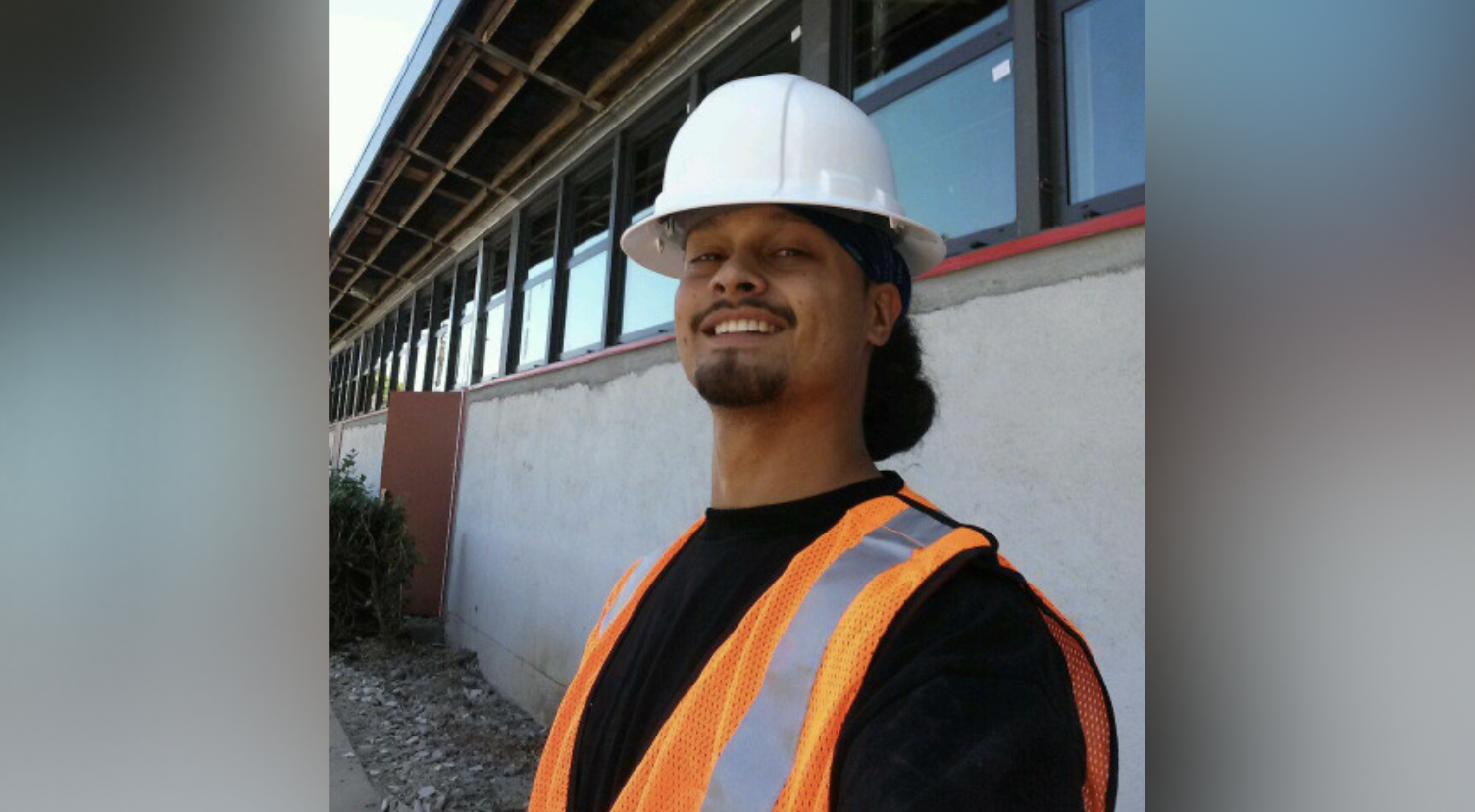 Leevi Maseuli, 30, was shot on Father’s Day in front of his 7-year-old son. Leevi would be pronounced dead hours later at a hospital. Photo courtesy of Shalia Maseuli.

He was arrested near his Long Beach home on May 21, 2015, after a woman showed up to court badly beaten and accused him of forcing her to have sex for money.

“If she did not make $500 a day, she was severely punished,” the LBPD said in 2015. “Maseuli beat her, cut her with a knife, and threatened to kill her as a means to keep her trapped in a life of human trafficking.”

At the time of Leevi’s arrest, City Prosecutor Doug Haubert called him “one of the more dangerous gang members responsible for this brutal crime.”

He was convicted in 2017 of pandering and assault with a deadly weapon.

Leevi’s family, though, says that was not the picture of the man they know and love.

“Leevi may have had a past, but that’s not the person I know,” Shalia said. “It’s not the amazing man we all know him as.”

Now living in Palmdale, Leevi was neither a gang member nor someone capable of causing harm to another, his family said.

“All I’ve ever known of him was love,” according to Shalia. “He took care of people he loved. He helped people that wouldn’t do the same for him.”

He’d spend most of his free time with his 1-year-old daughter, or in Long Beach with his 7-year-old son, who Shalia said looks just like his father. He often took the kids to water parks and bowling nights where he shined, his family said.

“He gave without expecting anything in return,” said Shalia, who remembers her older brother working on a vehicle to join a car club. “He was a father figure in my children’s lives as well.”

On Sunday, Shalia texted Leevi a video she’d made of him with their father and her partner spending time with the children.

She texted, “Happy Father’s Day, I love you.”

He replied “thank you, I love you too,” Shalia said. “And that was the last time I heard from him.” 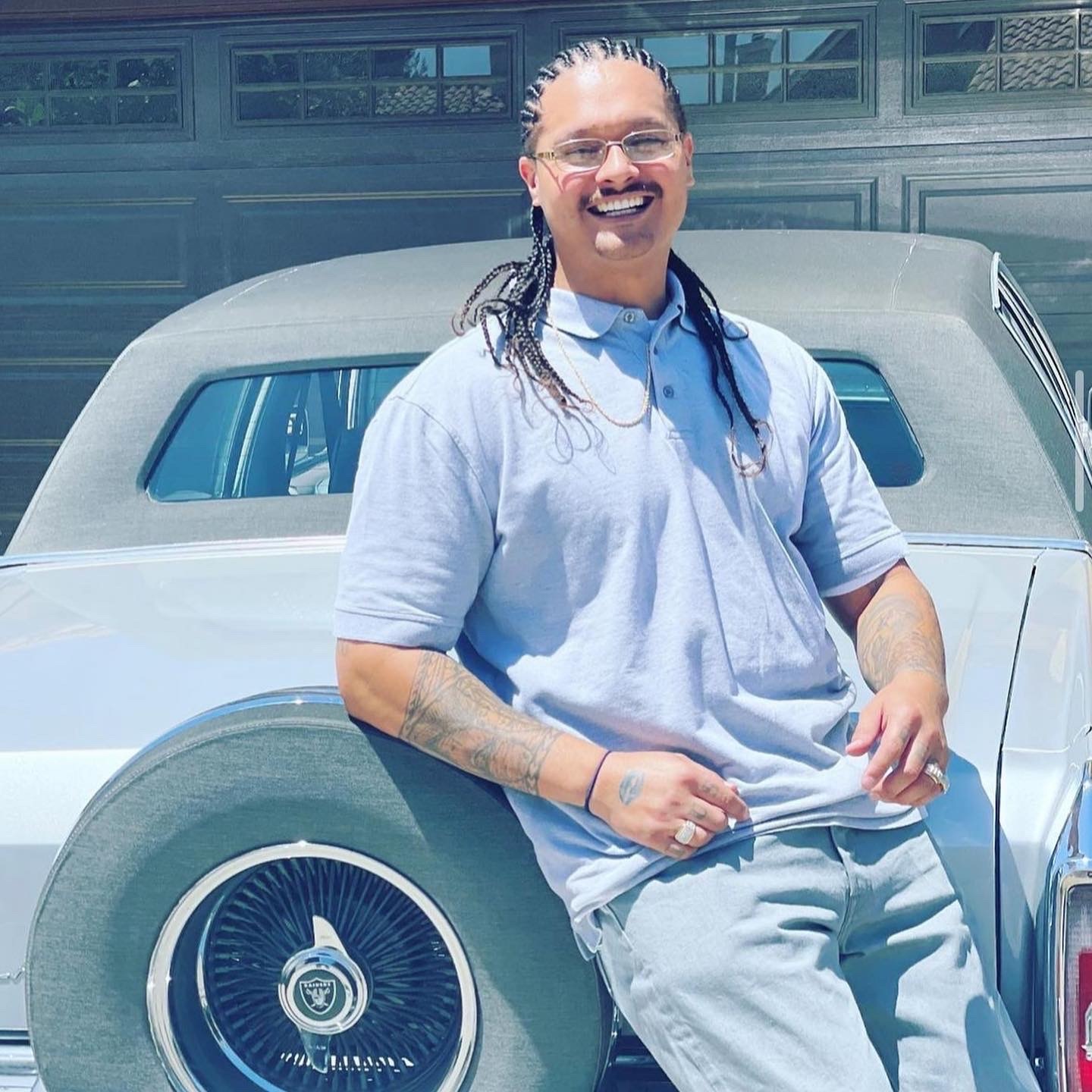 According to his family, Leevi was working on a vehicle project to join a car club before his death. Photo courtesy of Shalia Maseuli.

At 2 a.m. Monday, Leevi’s family received the call confirming he was dead.

“My dad said it still hasn’t hit him,” Shalia said. “My mom, she’s completely in pieces.”

Leevi’s son was reunited with his mother after being treated for minor injuries. But the Maseulis are furious that someone would put a 7-year-old through the traumatic event of watching his father be shot.

A GoFundMe page his family has set up to cover his funeral expenses has raised $7,660 of the $10,000 goal as of Wednesday.