For the first time in the 135-year history of the Long Beach Unified School District, the superintendent will be a woman.

The LBUSD Board of Education made history Thursday morning at an emergency meeting by appointing Jill Baker the 13th superintendent in district history. The vote was a unanimous 5-0 decision.

Baker will replace Chris Steinhauser, who has served as superintendent for 18 years—the second-longest tenure in district history. In December he announced he would retire at the end of the school year.

“The most important job of a board is to hire a superintendent, and you’ve hired the best you could ask for,” Steinhauser said to the board. “As a parent and a grandparent, I am so thankful for the decision you’ve just made. It will serve you well for decades.”

Baker, the current deputy superintendent, will take over at a critical moment. Schools were shuttered for the remainder of the school to prevent the spread of COVID-19, and the district has undertaken the huge logistical task of trying to educate 70,000 students virtually. 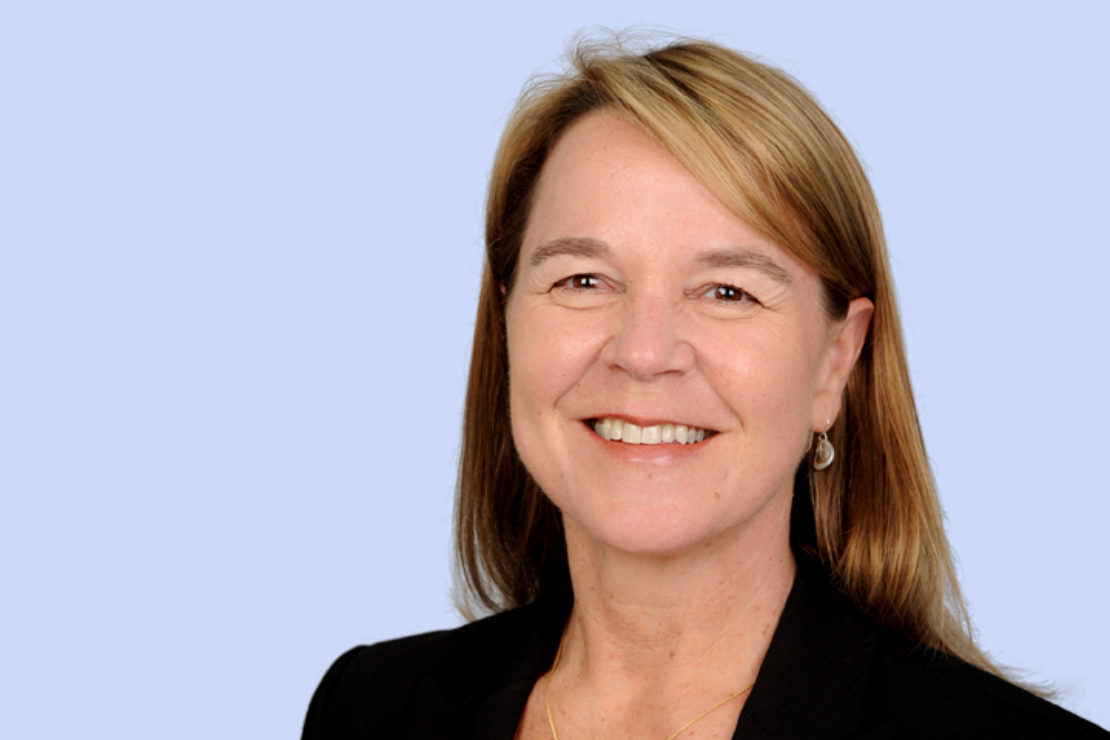 “I am humbled by the opportunity set before me to be your superintendent and to be the first female superintendent in 135 years,” Baker said at the meeting. “I have seen firsthand the power of education to transform lives. The best is yet to be.”

Baker had widely been considered the frontrunner, as LBUSD has a history of hiring internally. Steinhauser and his predecessor, Carl Cohn, were both promoted from within the LBUSD ranks. The last outsider to be hired to run the district was Tom Giugni, hired in 1986. Giugni himself was the first outsider hired in more than 50 years.

The LBUSD, California’s fourth-largest public school district, said it had 10 applicants for the position, interviewed six, and had two finalists, who were interviewed on Monday.

“After attending several of the town-hall meetings, what I heard was our community want somebody who’s fiscally responsible, somebody with core values of equity and stability, someone who’s ethical and above all who has a heart for the kids,” she said. “I am so pleased that we had somebody right here who possesses al those qualities and more.”

In addition to promotion from within, the other hallmark of the position within the school district has been stability. The average tenure of a public school superintendent in United States is five and a half years, according to the American Association of Schools Administrators. Going back to the 1930s, all but one LBUSD superintendent has beaten that mark.

Baker will be just the third superintendent since Cohn was hired 28 years ago. Steinhauser was in the seat since 2002, making him the second-longest tenured superintendent in LBUSD history.

Baker’s rise through the LBUSD ranks has followed the same track as Steinhauser and Cohn’s, with steady progress and time spent at several levels. Baker was a teacher and principal in the district before moving to the head office, where she served as Leadership development office administrator, assistant superintendent and chief academic officer before her promotion to deputy superintendent almost six years ago.

Most recently, Baker has been in charge of leading the district’s transition to digital learning in light of the campus shutdowns; and she headed the creation of the LBUSD’s home-learning initiative.

Board President Felton Williams, retiring at the end of his term this summer, said he was pleased the board found a candidate who will continue the district’s equity-minded approach.

“She’s been a quiet, conscientious leader who has high concern for equity and kids of color,” he said.

The original plan was to announce a hire at the board’s next meeting, May 6, but the schedule was moved up in light of the COVID-19 shutdown.

Her challenges as superintendent are immediate and obvious: Leading the LBUSD through the current shutdown, and navigating the re-opening of the city’s schools, as well as figuring out what to do with vital events such as graduations, which have been interrupted by the shutdown. After that, Baker will have to help coax the LBUSD through what are expected to be a series of challenging state budgets in light of the economic damage caused by the statewide shutdown.

Baker has been active on several boards in the city, including the Long Beach Schools Financial Credit Union. Baker received her doctorate in educational leadership at University of Southern California in 2004 and her master’s degree in school administration from CSULB in 1998.

Like Steinhauser and Cohn before her, Baker is the parent of an LBUSD graduate. Her husband, Trevor Baker, is the golf professional at the Virginia Country Club.

The LBUSD has been recognized nationally many times as an exemplary urban public school district, including by the Broad Foundation.