After reading a news article that reported a man was shot and killed on Oct. 26 while riding a bike near her Washington neighborhood home, Jocelyne Muñoz, fearing the worst, searched for her big brother at local hospitals after he never came home. Her brother, 31-year-old Oscar Muñoz Sanchez, also rode a bike, and he wasn’t answering his phone.

After days of searching and worrying, hospital officials notified Jocelyne and her family that the man fatally shot about two blocks away from their home was, in fact, her brother.

Shootings in her neighborhood are common, Jocelyn said, but she and her family were shocked that it happened to him. Muñoz Sanchez leaves behind his daughters, 4-year-old Desirae Muñoz and 1-year-old Jayleen Muñoz, who he was supposed to visit the night he was killed.

“None of us feel that he deserved that at all,” Jocelyne said. “It was just a normal day for him. He was just supposed to come home, see his daughters, take them to the park and spend time with them, and he’s not going to get to do that.” 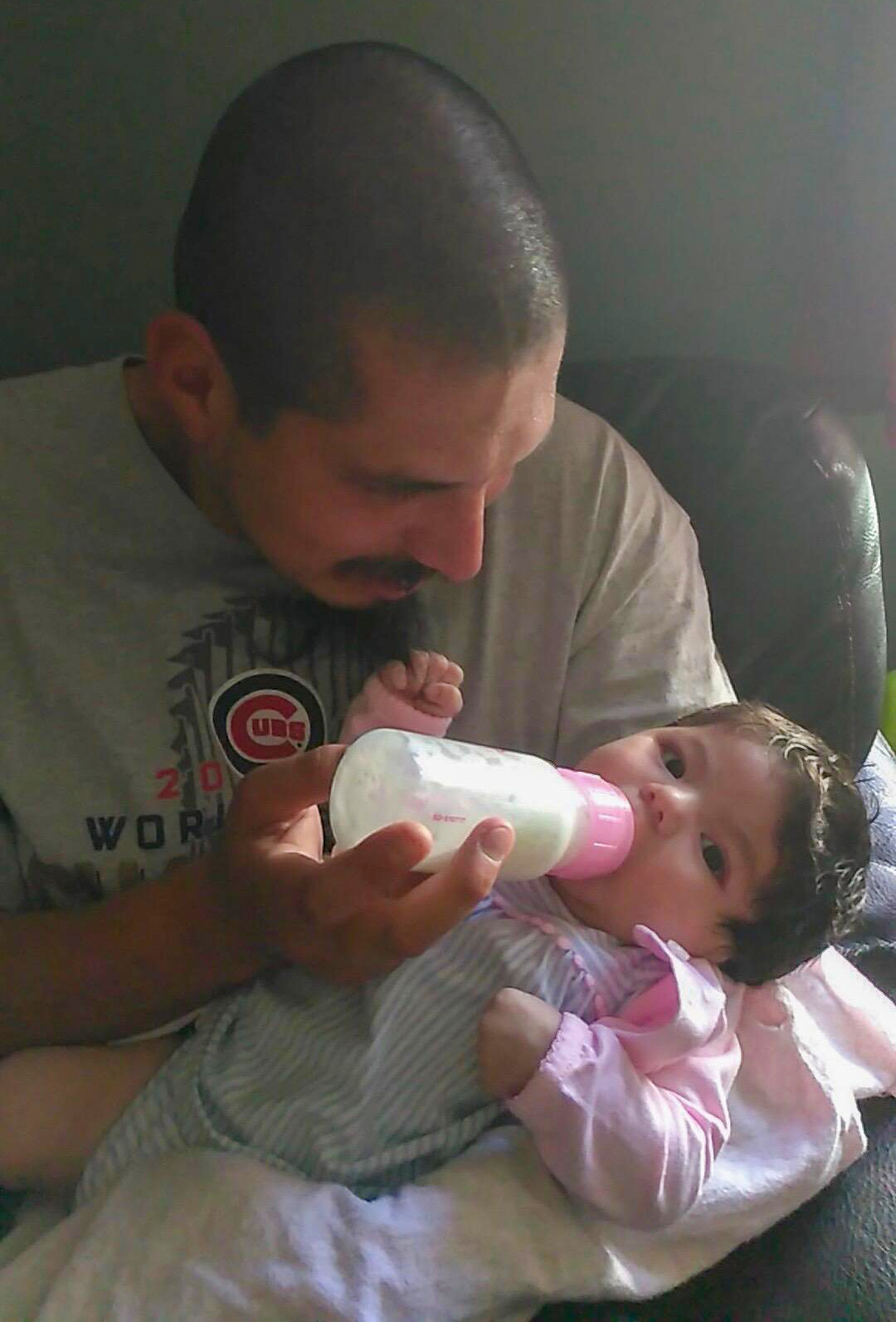 Officers found Muñoz Sanchez wounded on his upper and lower body. They rendered aid until paramedics were able to transport the man to a local hospital where he later died.

Detectives say Muñoz Sanchez’s shooting is being investigated as gang-related. The LBPD defines gang-related crimes as any crime committed “for the benefit of, at the direction of or in association with any criminal street gang.”

Police have not released any updates on the incident and detectives are still investigating how the shooting developed, LBPD spokesman Brandon Fahey said on Monday.

Muñoz Sanchez’s girlfriend and mother of his children, Silvia Medina, 31, said she still hasn’t told their 4-year-old daughter what has really happened. Desirae is likely the only one old enough to understand. For now, Medina tells Desirae her loving father is studying far away so that she can focus on her own school.

Medina is still grasping the reality that her boyfriend is gone. They were together for nearly seven years.

“I just don’t want to believe it,” Medina said. His smile and energy could light up a room, she added.

“His vibe was so alive,” she said. 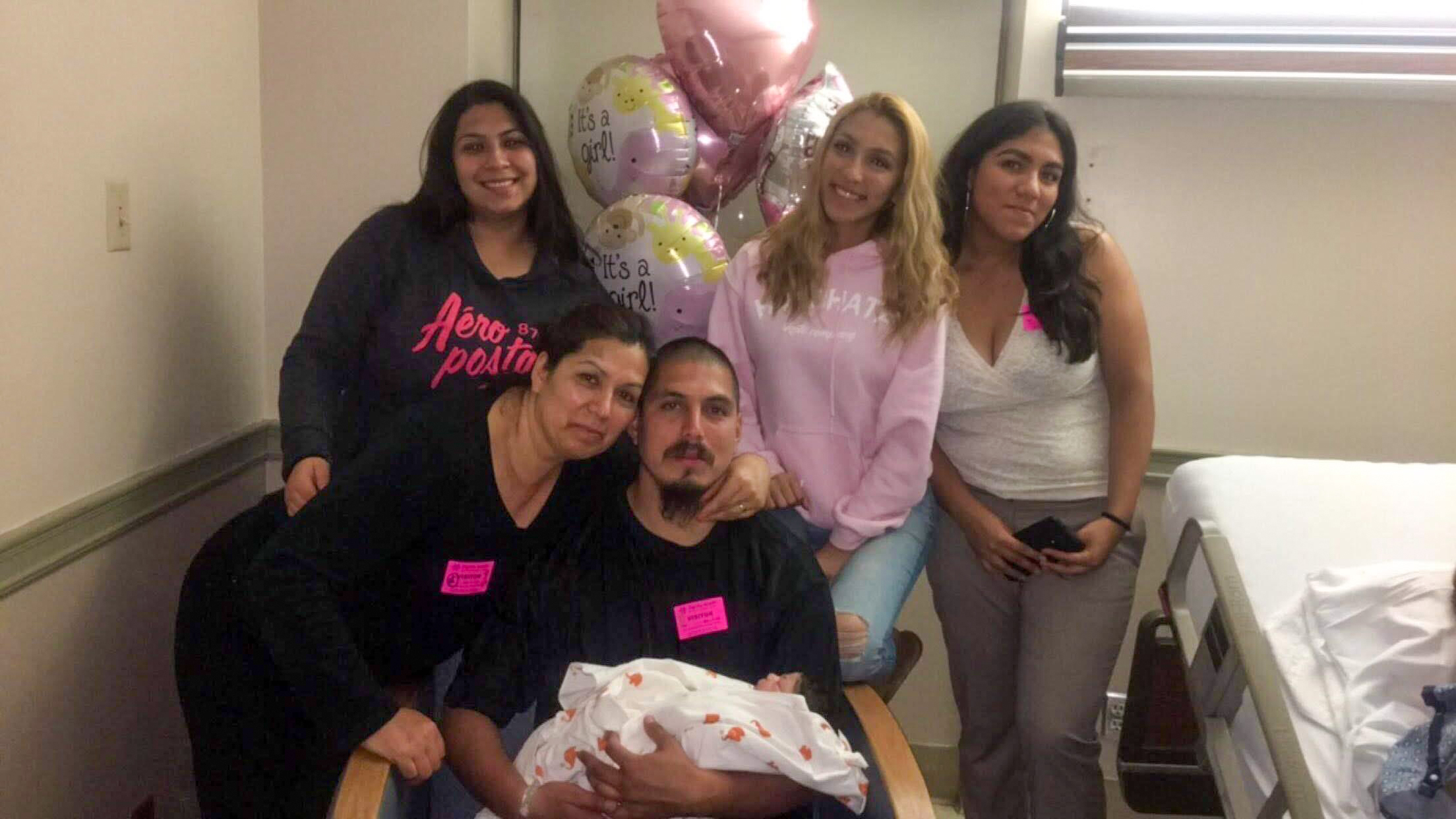 Aside from a temporary stay in Chicago, Muñoz Sanchez grew up in the Washington neighborhood, having attended Washington Middle School and Cabrillo High School. He later graduated from a dental assistant program at American Career College. Outside of school, his biggest hobby was probably basketball, according to his family.

David McGill-Soriano, 24, used to play ball with Muñoz Sanchez and 15-20 others every Saturday at the 14th Street courts. Standing at 6 feet, 2 inches, Muñoz Sanchez often played forward or center positions on the court, often catching rebounds.

But while he stuck to his role when playing those 5-on-5 games, McGill-Soriano said he loved to shoot and dunk. He’d catch him practicing his shots during the week in preparation for the Saturday games, wearing ankle weights. Years later, he’d still see his teammate riding his bike around the neighborhood. It was a face that greeted many in the area.

“It was someone in the community that we lost,” McGill-Soriano said.

A painful irony, McGill-Soriano noted, is how he and Muñoz Sanchez spoke about the violent crime in the area. “Stay safe,” they’d tell each other.

Jocelyne created an online fundraiser to pay for funeral costs, and it’s not the only death in the family she’s seen. Their mother died a few years ago from cancer and a cousin, Edgar Sanchez, 17, was shot to death in 2007 in the Washington neighborhood.

“Both of them were walking home, very close to their neighborhood when they were targeted,” Jocelyne said. “This is why it has been especially hard for all of my family to have to lose another loved one to gun violence in this city.”