'I don't have closure': Families must wait to mourn as funerals come to a halt • Long Beach Post News
- ADVERTISEMENT -

In the wake of the coronavirus pandemic, many who have lost loved ones will have to wait to say good-bye.

All gatherings, including funerals, are being postponed, canceled or moved into a digital format in Los Angeles County and surrounding communities. Long Beach made that change Saturday as an addition to its existing “Safer at Home” order to reduce the spread of COVID-19.

For Aly Sheridan, 31, of Long Beach, not being able to schedule a funeral for her 79-year-old grandfather Jim Sheridan of Upland means her family will have to wait to grieve together. When he died of an illness other than COVID-19 on March 10, a service was planned two weeks later but that had to be postponed.

“Catholic masses are canceled indefinitely, so we pushed our plans out to August, and I hope that’s late enough. My grandma decided she wants it to be on their 60th wedding anniversary on Aug. 27,” Sheridan said, noting that her grandfather was cremated.

Her grandfather’s obituary, like many others’ today, doesn’t specify a day for the service, just simply: “to be held at a future date.”

In the meantime, Sheridan’s 78-year-old grandmother, Jan, is in isolation because her age could put her at elevated risk if she contracts the new coronavirus. She hasn’t been able to seek comfort from family and friends following the loss of her husband. 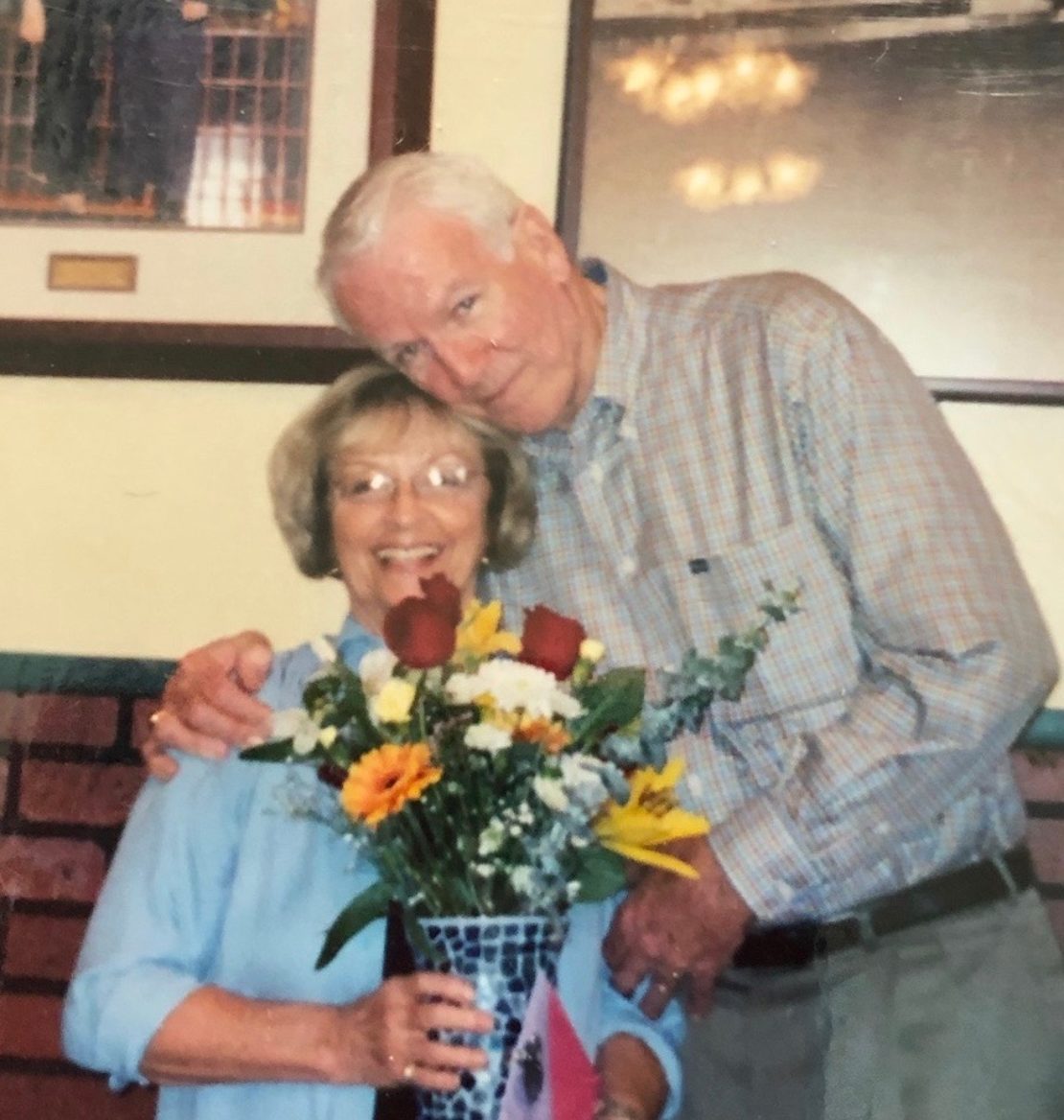 Sheridan, too, has been alone since her grandfather’s death.

“I had the day off after he died and then we received work-from-home orders, so I never returned to work,” the granddaughter said. “We tie a lot of our grieving process to that funeral in our society, and it’s an important part of the grieving process. I don’t have closure. We cannot properly acknowledge him.”

McKenzie Mortuary Services owner Ken McKenzie said the past couple of weeks have been exceptionally difficult for family members who are unable to comfort one another in person. At first, gatherings were limited to 50 people, then 10, then none.

McKenzie is quickly adapting and is offering digital funeral services that people can watch livestreamed from the safety of their home, with the first such service scheduled this week. Burying or cremating the body today and having a postponed memorial service is another option.

“This is hard for families to accept. They may have long planned having a funeral at the church where grandma was married 80 years ago,” he said. “Now, she’s being buried with no one around.”

McKenzie opened the funeral home 25 years ago in the midst of the AIDS crisis and said the reaction to coronavirus reminds him of that time, a time when people who died alone were buried alone.

“We had an example last week where there was a woman quarantined in the hospital and her husband died so she could not see him to say goodbye,” the mortician said. “We want to be able to provide the closure that people need.”

McKenzie said he believes the digital services can be a positive alternative, and perhaps something that could continue as an option beyond the time of COVID-19.

“We got the place wired for digital services, and it might be something we continue after this—sometimes it takes a huge disaster to figure something out, and this is going to open the door for someone with a broken hip in Iowa to be included,” he said.

California Funeral Directors Association Executive Director Bob Achermann said this is a challenging time for the more than 800 funeral homes and other related companies represented by the association.

“Unfortunately, death goes on beyond COVID-19,” Achermann said. “Everybody needs to be patient and respectful of each other and what we are all going through. Funeral directors, too, are trying to serve the community, and they all have families at home.”

He noted that some funeral home directors are concerned about running out of gloves and masks, something that’s never been a problem before. Body storage capacity, however, is not currently an issue, he said, especially if temporary morgues are established, if the need arises. But he did note that there could be a longer wait than usual for cremations.

“It depends on the rate of morbidity. The cremation rate in California is already 64%, and sometimes there’s a week or more wait for that as it is, so there could be some delays,” he warned.

Keeping up with those industry changes and and local regulations, from cemetery closures to keeping staff members 6 feet apart has meant the television is constantly tuned to the news channel at Long Beach Colonial Mortuary, said owner Shirley Company.

“I’m just trying to take it one day at a time,” Company said. “I don’t know what is going to happen … That’s hard to tell families. It’s hard to plan.”

And with emotions high, as they often are during funerals under normal circumstances, Company said it’s especially tough to communicate via phone instead of being able to spend time with clients in person.

“Some families are not handling it well, and so we just have to be extra sensitive,” she said. “Some of these people, we’ve served their families for years and years and this is just really hard.”

The priority, she and other industry professionals agreed, is keeping mourners and funeral industry workers safe.