The day before Paz Veliz was found stabbed to death in a North Long Beach alleyway, the 78-year-old grandmother visited her late husband’s grave, as she often did, to leave him flowers, her family says.

“Era muy difícil para ella despues de que mi abuelo fallecio, pera ella le prometio que siempre lo visitaria para dejarle flores,” said Albina Soto, Veliz’s granddaughter: It was very difficult for her after he passed away, but she promised him that she would always visit him to leave him flowers.

Veliz’s family says they wanted her to move closer to them in Oakland, but—ever independent—she refused, choosing to only visit on the holidays.

After all, Veliz had spent roughly the last 40 years calling Long Beach home after immigrating from El Salvador. Upon settling here, she worked as a nanny and then a caretaker to a family that treated her as one of their own, Soto said.

And that’s what Soto says mattered the most to Veliz, family. 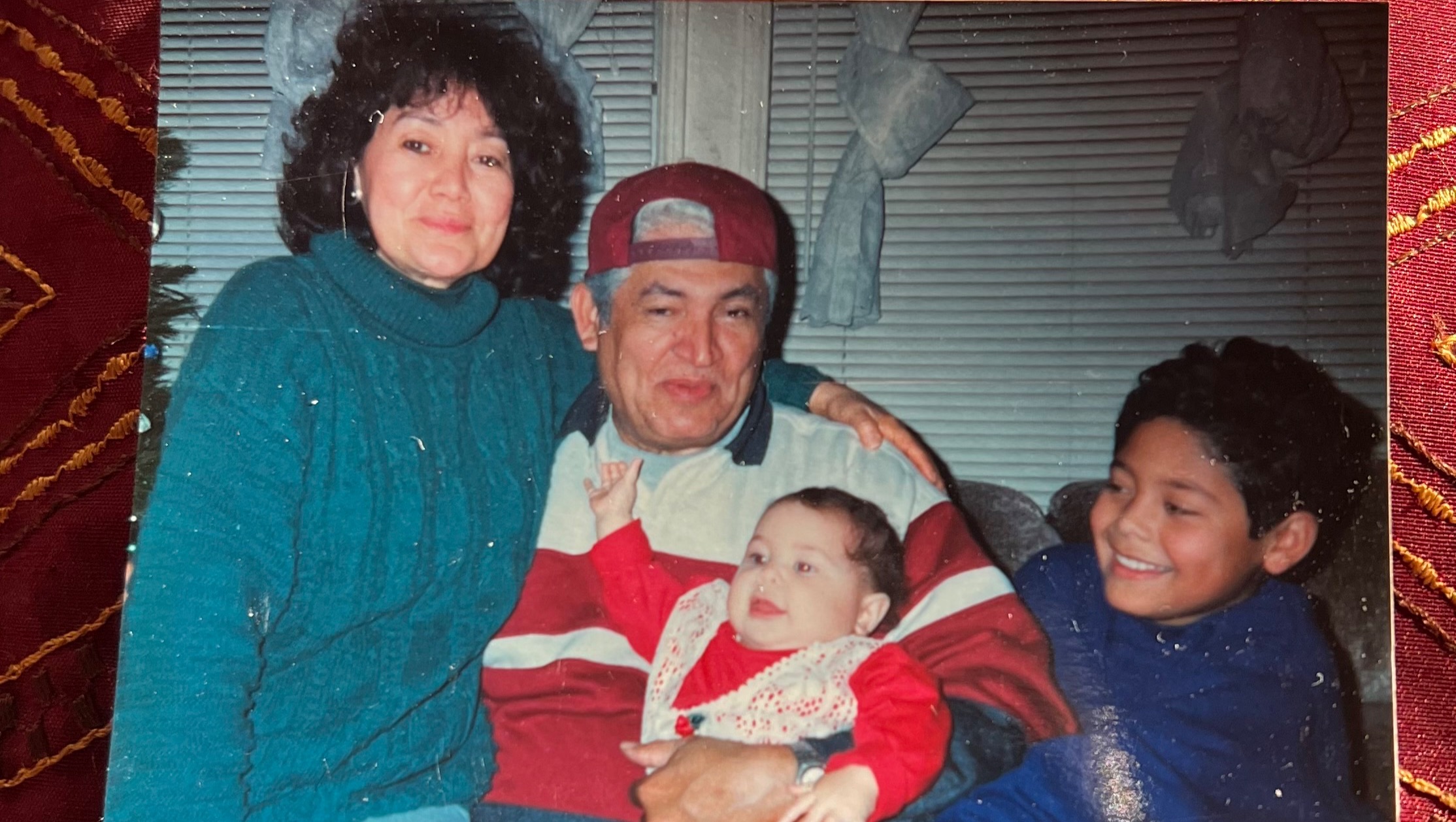 Paz Veliz with her husband Guadalupe and her grandchildren in an undated photo. Courtesy of Albina Soto.

That’s why Soto found it odd when her grandmother failed to answer her cellphone on the morning of July 16. The phone’s location tracker, which Soto had access to, showed Veliz was nearby, but she never moved.

Police say Veliz was collecting recyclables sometime around 6:18 that morning in an alleyway in the 2900 block of Coolidge Street, near Ramona Park, when she was attacked from behind. When authorities arrived, Veliz was dead.

A suspect, 31-year-old Kevin Ngo, was taken into custody near the 91 Freeway within a few minutes of the stabbing, according to the LBPD. Police said Ngo lived in the same condo complex as Veliz, but they haven’t released any information on a possible motive.

Following his arrest, Ngo was charged with one count of murder, one count of assault with a deadly weapon, one count of animal abuse and five counts of resisting an executive officer, according to court records. He has not yet entered a plea.

Meanwhile, Veliz’s family is left trying to process her death.

According to Veliz’s family, she was born on Jan. 24, 1944, in El Salvador where she was orphaned at a young age, circumstances that contributed to her independent spirit. 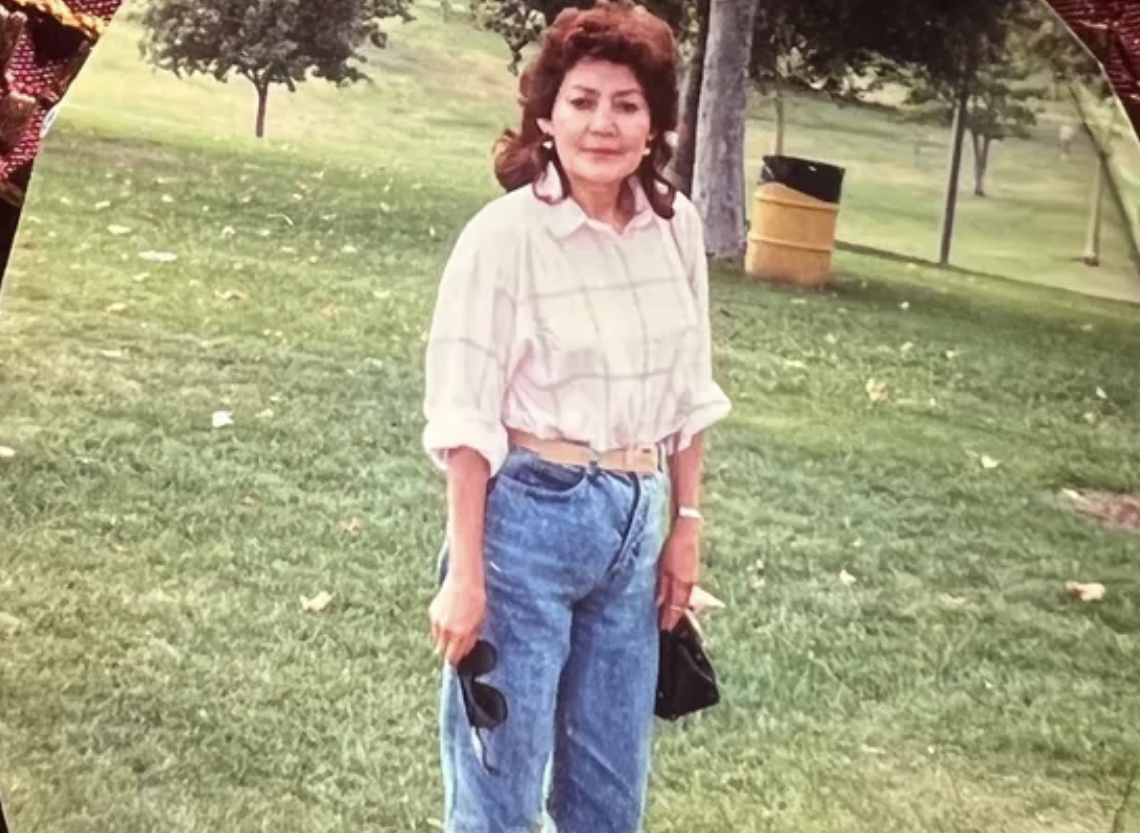 Paz Veliz was found stabbed to death on July 16 in a North Long Beach alleyway. Photo courtesy of Albina Soto.

Veliz eventually moved to the United States in pursuit of a better life, her family said. There, she found the love of her life, Guadalupe.

They took care of each other, Soto said, and they often traveled back together to their hometowns in El Salvador.

In Long Beach, Veliz served as a support system for her children from previous relationships and other family members back in El Salvador who, like her, wanted to leave for better opportunities.

She greeted everyone with a bright smile and she never failed to make her love and appreciation known to those she cared about, her family said.

“Estoy completamente destruida. … nunca me fuera imaginar algo así que le fuera pasar a mi familia,” Soto said about her grandmother’s death: I’m completely destroyed. … I never would have imagined that something like this would happen to my family.

Earlier this week, Soto traveled from Oakland to Long Beach to gather Veliz’s belongings out of her condo. She was sentimental, remembering the times the two would go out to eat together and gossip.

She recalled how her grandmother loved nature, going on walks each day and tending to her plants outside her condo.

A GoFundMe page was set up by Veliz’s family to cover the cost of funeral expenses. It has raised $10,015 as of Friday, exceeding the $10,000 goal.