Local activist groups rallied outside the Long Beach Civic Center, Saturday, celebrating the projected win of Joe Biden and Kamala Harris in the 2020 presidential election as well as urging participants to continue their activism while keeping politicians accountable.

“We don’t stop,” Audrena Redmond, Black Live Matter Long Beach activist, said as cold winds and rain pummeled the estimated 80 demonstrators that participated. “We’ve got to revel because we did it.”

Audrena Redmond says the protest is to celebrate Americans who worked to vote, but also to hold local politics accountable. “We are going to make sure that they know we are here.” pic.twitter.com/pp60bbhGCq

Redmond credited the work of her organization saying it brought activism and awareness to topics of systemic racism in Long Beach and other parts of the county—referencing the protests that erupted after the death of George Floyd earlier this year. Sheila Bates and other members of Black Lives Matter said they celebrated when District Attorney Jackie Lacey conceded in her contentious race with attorney George Gascón.

Speakers asked attendees to connect with local activist groups and to get involved in their work, though several said they would savor the Biden news, if only for a little while. An attendee who identified herself as Beverly Z said she was happy to see Biden projected as the next president.

“I’m elated—just feeling happy again,” she said. “I know there’s work to do, but we can celebrate today.”

Downtown Long Beach this morning upon hearing the news of Joe Biden and Kamala Harris #Election2020
Share what you’re seeing with us @LongBeachPost https://t.co/hEXauqRSHr 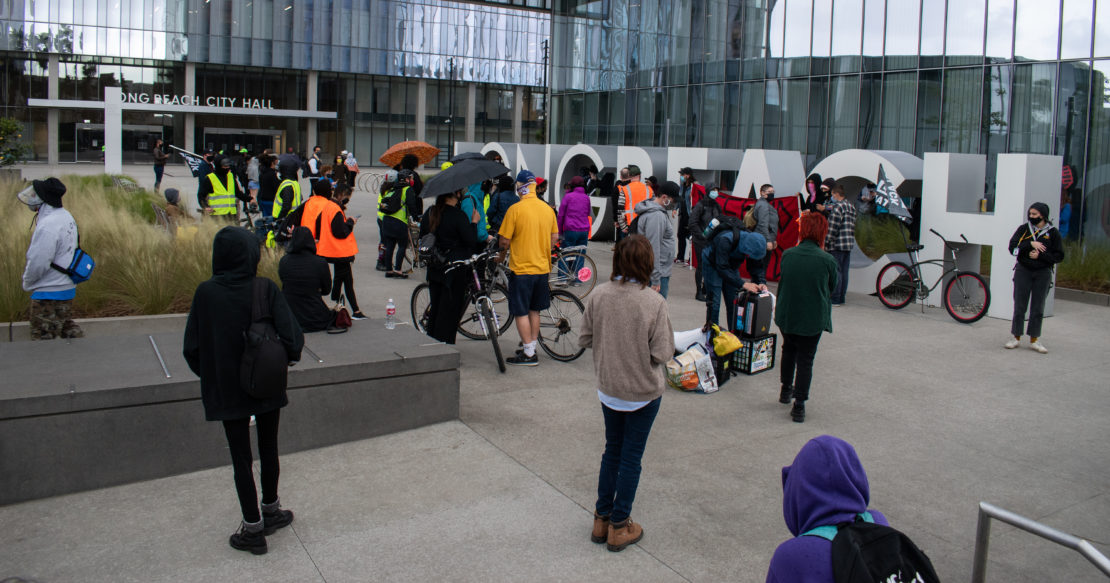 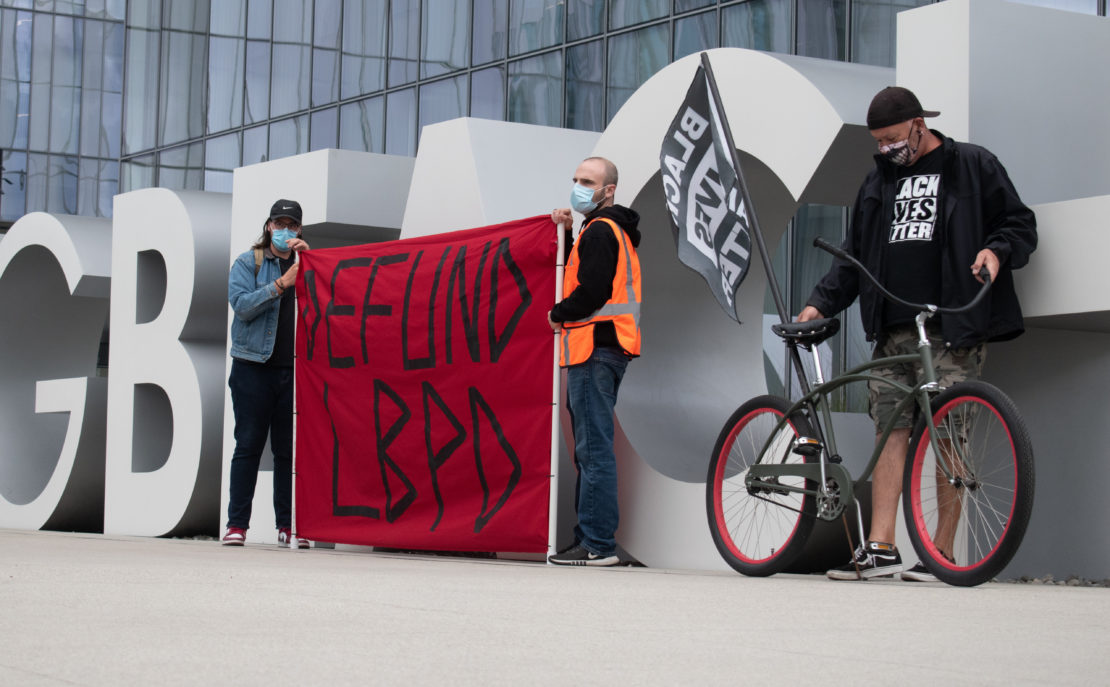