At a July 7 teleconference, members of the Mayor’s Animal Care Visioning Task Force reviewed the final draft of a detailed, comprehensive strategic plan for developing Long Beach Animal Care Services into a shelter in the real sense of the word. Many of the goals address involving the community at large in volunteering, fostering pets, and increasing awareness of the shelter’s operations and functions.

“This plan is focused heavily on building bridges into our community and developing relationships to help animals,” Dains said in a later interview.

The meeting was the first since Feb. 25. “The final draft was previously anticipated to be presented to the task force in March for review by the city manager in April,” Dains said. “However, COVID-19 changed the timeline significantly because of emergency response needed by all city departments.”

The plan’s goals are structured to be completed over a period of approximately three years. Each description includes success measures, cost, resources and staff responsible. 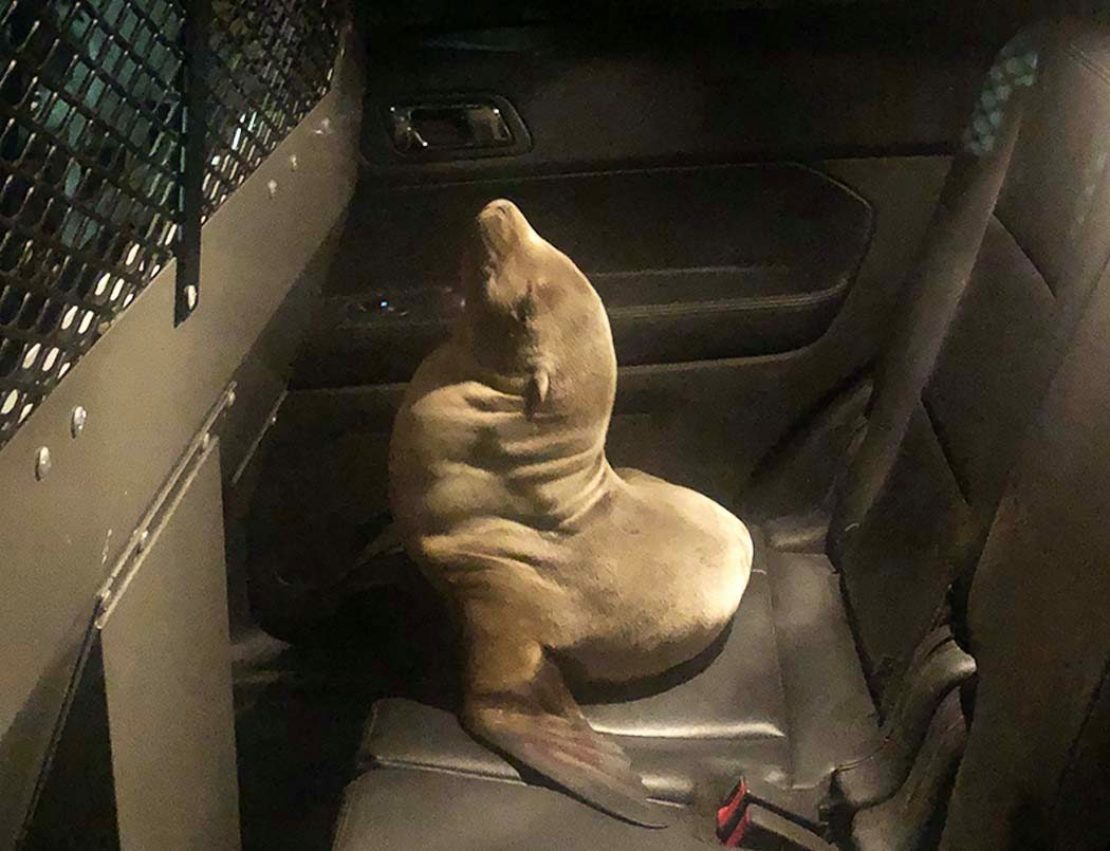 Every so often, animal control officers will rescue something that isn’t a cat, a dog or a rabbit. Courtesy of Long Beach Animal Care Services.

Goals cover providing animal care and enrichment; decreasing the average length of stay for animals and a related agreement with rescue groups for transfer; community engagement, accessibility and awareness; compliance with pet-related laws; humane education and outreach; fiscal stewardship and responsibility; further staff and volunteer-team development, to include training, professional development and wellness; and enforcement of official agreements with spcaLA, the nonprofit that shares the building with the shelter under an agreement.

There has been long-running contention from community members regarding the partnership between Long Beach Animal Care Services and spcaLA. The specific goal relating to the partnership states the intention to develop and implement an operation agreement between the two entities. The goal also addresses issues not covered in the lease such as ensuring that members of the public have the first opportunity to adopt from the shelter before transfer to spcaLA and a guaranteed live outcome for the pets that did transfer there. Dains responded to a public comment that an investigative report on spcaLA’s practices is presently at the city attorney’s office and should be going to the city manager’s office shortly.

One goal long sought by community advocates and championed by Dains and other staff is the creation of a shelter-specific, full-fledged foster program. By chance, the COVID-19 pandemic brought on a dress rehearsal for the goal when Long Beach Animal Care Services closed to the public in March. Dains and several community rescue partners that included Live Love Animal Rescue, Blockhead Brigade, Pitty Pawfessors, Helen Sanders CatPAWS and The Little Lion Foundation made a successful effort to empty the shelter. Many of the cats, dogs and rabbits went to foster homes or permanent adopters, and most of the fostered animals have been adopted, Dains said.

“The pandemic helped crystalize this direction as an urgent and top priority for the agency,” Dains said. “Animals will fare better in foster care than in the shelter. As many of you know, one of the findings of the audits is that the animals don’t get enough individual care, and the minimum amount isn’t much time—15 minutes a day. If we have 400 animals at the shelter, there’s not enough people. A huge ask, budgetarily, is to ask for 15 more positions. Instead of asking for a small army of people, what if we ask for people to manage animals in homes? That was already a discussion that was being batted about, and I can believe that the universe said it can happen! Bring in a pet, see if the owner finds them, and if not, sent them into a home where they can sleep in a nice, cushy bed and have cold water.”

The goal also includes creating a neonatal program to save the lives of newborns during kitten season, which is in full force now. The Little Lion Foundation and Helen Sanders CatPAWS teamed up over a year ago to create The Long Beach Little Paws Project for newborn kittens, but shelter staff can also benefit from more effort. So can the kittens. 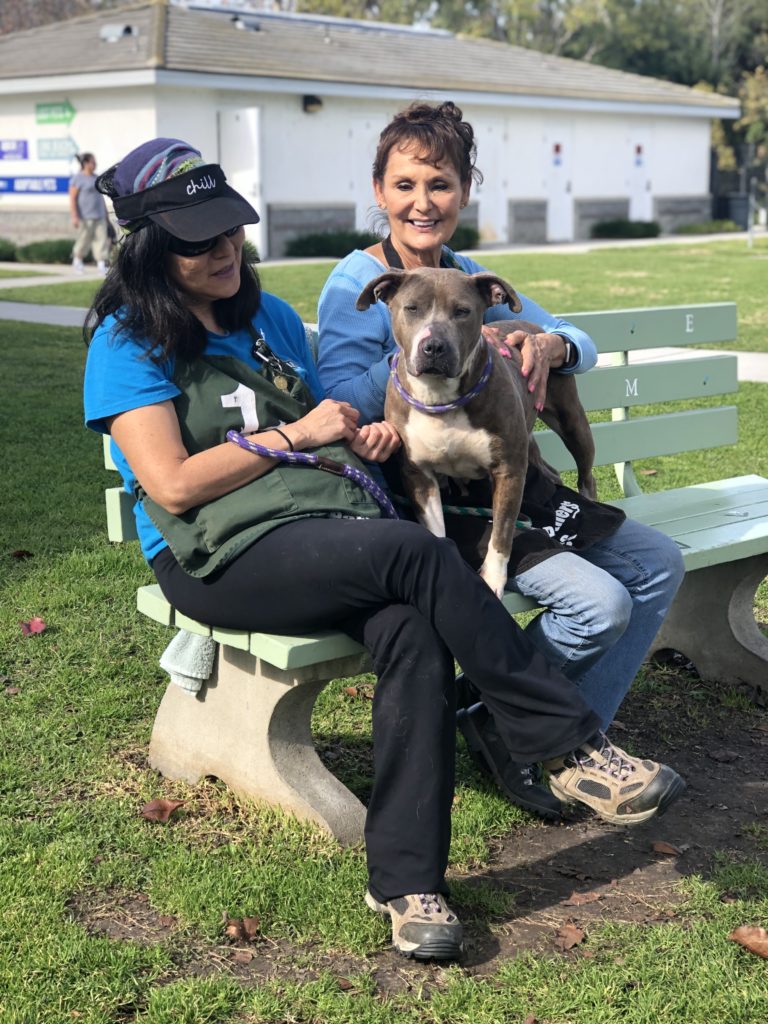 Volunteers are a big part of making a shelter work. Their roles will grow to include humane education, training, fostering and the usual duties of socializing their furry buddies. Photo courtesy of Long Beach Animal Care Services.

Other goals include connecting people in need with resources for their animals, conducting staff in-services and informational meetings for the community, decreasing the stay of the return-to-field stray cats to three days, providing free microchips and accessibility to spay/neuter resources, and increasing compliance with licensing and mandatory spay/neuter laws by giving residents the opportunity to correct any problem before issuing a citation. The plan also includes a goal to reevaluate and revise fee structures so that fees aren’t prohibitive to reclaim an animal.

With all there is to do to provide for the animals of Long Beach and the four contracted cities, scrambling for funds and shuffling the money around will likely be the most creative and challenging aspect for the near future. The pandemic has impacted the city’s budget, but Dains said that bonds and Measure A funds are available for certain projects, such as increased humane housing for the resident cats, and that fundraising will be a major objective. Instead of hiring a development manager, which would necessitate more funds, Long Beach Animal Care Services will develop a shelter-based foundation, and donations will be tracked through Chameleon, an aptly named algorithm, or problem-solving capability, that looks for similarities in groups of data points. 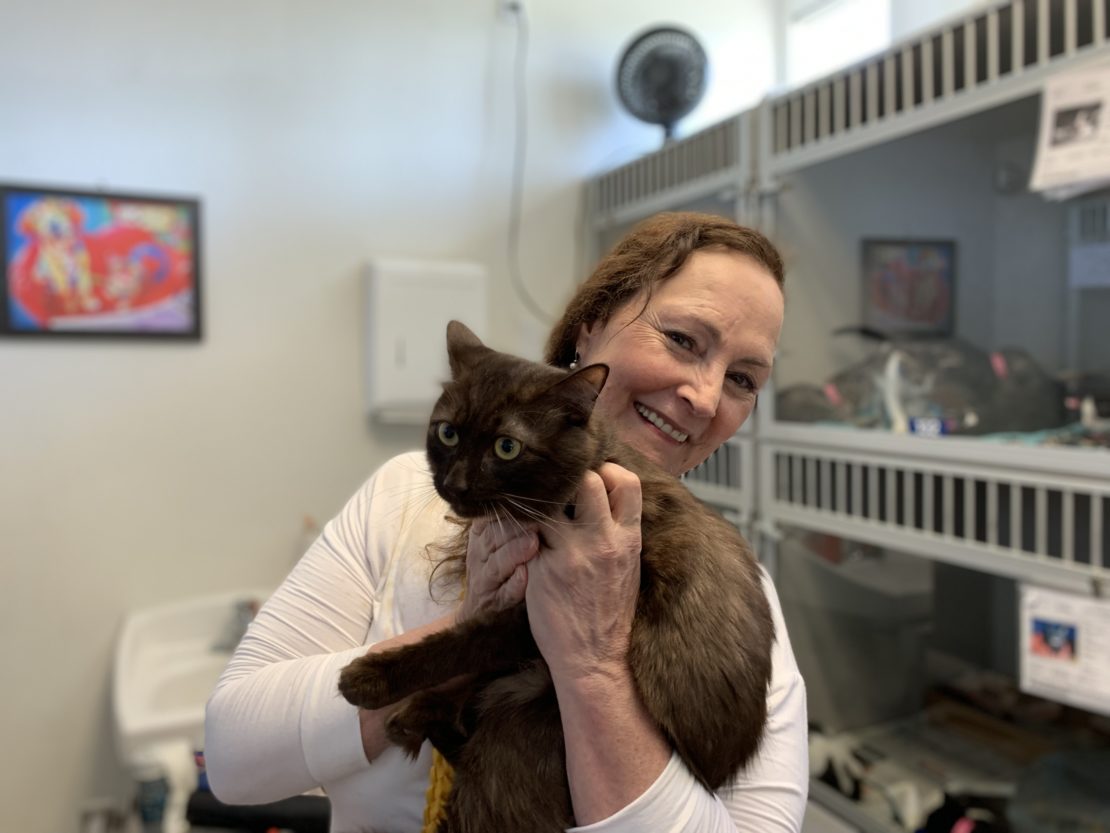 Chameleon will thread together all the details. “Data-based decision making” is an overarching principle in the plan and will increase efficiency in running the shelter. It will assist in tracking, interpreting, implementing, and deciding and discovering anything about the animals. Long Beach Animal Care Services has utilized Chameleon for several years; its use will be extended to other areas such as reporting illness or injury in kenneled pets; tracking an animal’s history, even before arriving at the shelter, for useful information about alternative placement if necessary, and keeping tabs on citations and fee payments.

When the strategic plan has been finalized and approved, it will be available to the public.

“Much of what is needed is not dependent solely on bottom-line funding but on building community networks to help each other,” Dains said. “Part of the continuing and intensifying conditions of the pandemic is that our world’s social compassion has been placed under a microscope. Our community is now able to see how one person can make a difference for one animal. That exercise in compassion is necessary in order to build a strong reserve of love and care for one another.” 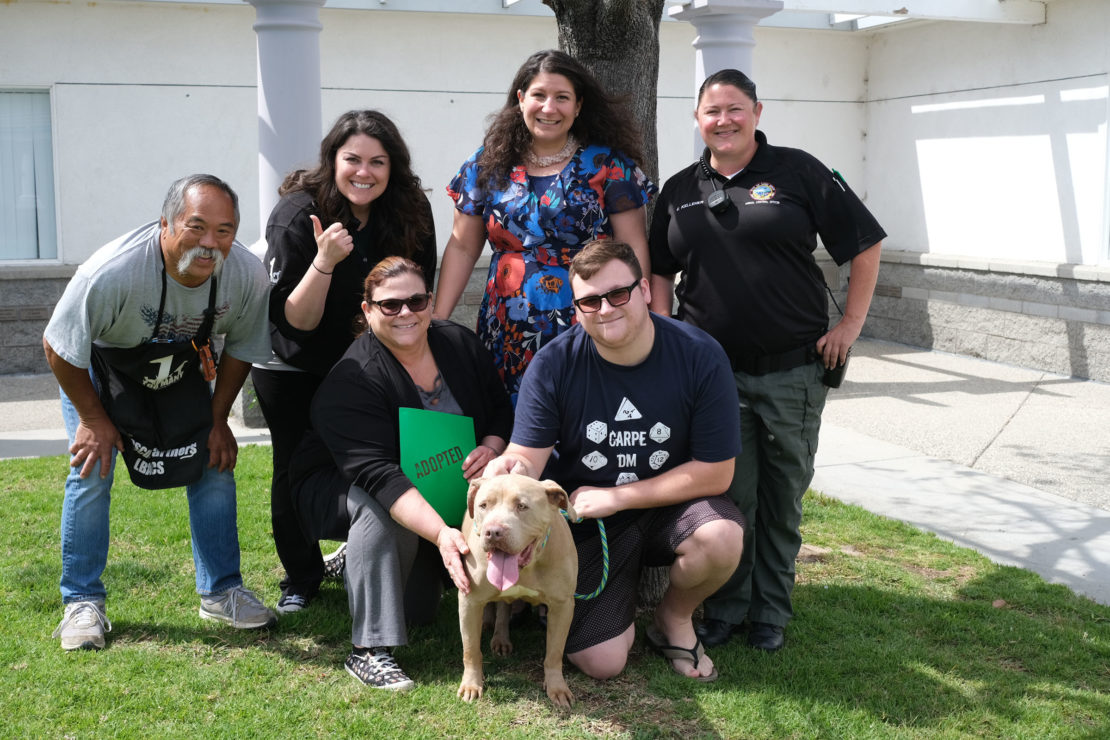