A Long Beach man was airlifted from Joshua Tree National Park after an off-road rollover crash on Saturday, Feb. 20, and now his friends are asking for help covering his medical bills.

Kort Natterstad, 33, was on a camping trip with his friends when the car they were in rolled over and he was thrown from the vehicle, according to Danielle Frank, a longtime friend who launched a GoFundMe for him and has been speaking with him regularly.

According to fire officials, the crash occurred in Indio just before 2 p.m. on Geology Tour Road in a remote area on the western side of the national park, the Desert Sun reported. A California Highway Patrol helicopter then airlifted him from a “hard-to-reach spot” and took him to a local hospital, the Sun reported.

Natterstad was the only person seriously injured, and his three friends only suffered minor injuries. Details on how the crash happened were not provided. 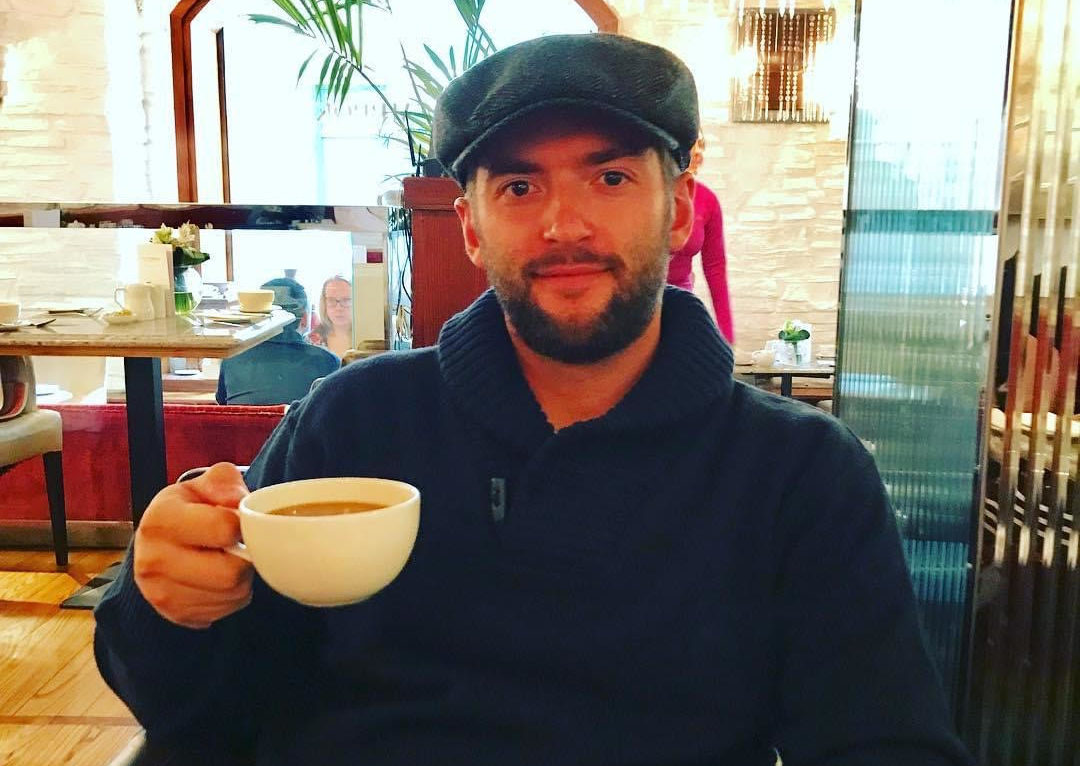 A photo of Kort Natterstad before the accident that took place on Feb. 21, 2021. Photo courtesy of Danielle Frank.

Frank said that after the accident, Natterstad needed his first spinal surgery the next day. Natterstad will have to receive a second surgery on Tuesday before he is flown to a spine rehabilitation center in Denver, Frank said.

Because Natterstad’s insurance doesn’t cover all the medical-related costs, Frank has thrown together a GoFundMe on his behalf, which has raised more than $45,000 over the past five days.

In Long Beach, Natterstad worked as a salesman for medical devices in hospitals, Frank said.

“He’s eased patients woes for many years on the rep, side and now sadly he is the patient and on the other side looking for that same comfort he’s brought so many,” she said.