Police allege 55-year-old Deborah Betance was behind the wheel of an orange SUV when it hit 78-year-old Jere Whitney, who was walking in a crosswalk on Fourth Street in Belmont Heights around 10 p.m. on July 6, 2021. Betance then fled the scene westbound on Fourth Street, police say.

When police arrived that night, they found Whitney in the roadway suffering from critical injuries to her upper body. She was transported to a local hospital where authorities say she died a few days later.

After a lengthy investigation, detectives on May 27 presented the case against Betance to the Los Angeles County District Attorney’s Office, who issued a warrant for her arrest, authorities said.

Around 10 a.m. on Wednesday, Betance was taken into custody at her Long Beach home on suspicion of vehicular manslaughter with gross negligence, according to authorities. She has since been released on $50,000 bail, inmate records show.

Betance is a teacher at Longfellow Elementary School, according to a Long Beach Unified School District spokesman. Betance did not immediately respond to a message left at a number listed under her name in public records.

Whitney, according to friends and family, was a writer and longtime volunteer for the Long Beach Playhouse theater. She carried a passion for art across multiple genres and spent her free time giving back to the community. 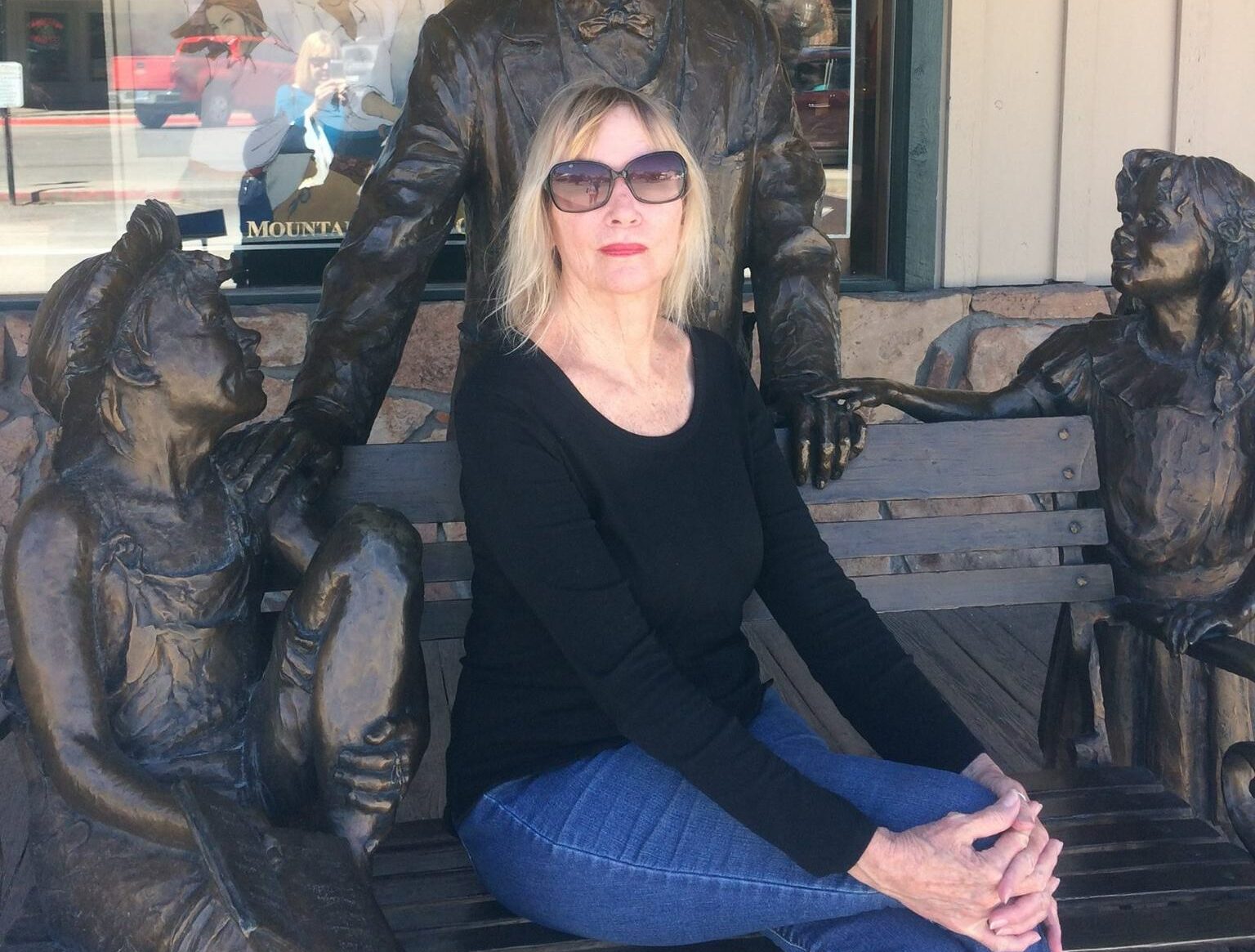 Just before her death, Whitney earned a Remi Award at the 54th annual Houston Film Festival for a script she wrote titled “Lies Both Big and Small.” She was also an associate producer of a 2018 international film titled “Foreign Love.”

“She was my mother-in-law but more so my friend for 35 years,” Caroline Breitenbucher, Whitney’s daughter-in-law, said in a statement last year. “She was an amazing woman and she leaves behind a void that will never be filled.”

Woman killed in Belmont Heights hit-and-run was a writer, theater volunteer with a ‘sharp wit’