A man in a wheelchair who was fatally struck by a suspected drunk driver more than a week ago has been identified by authorities as Mitchell Morales, 59, who died from his injuries at Stearns Street and Radnor Avenue in the Los Altos neighborhood of Long Beach.

The suspected driver, 26-year-old Joseph Maez, was arrested on suspicion of driving under the influence of alcohol and gross vehicular manslaughter while intoxicated. Court records show that Maez was released on bond and that a hearing is scheduled for July 2 at the Long Beach courthouse.

Los Angeles County District Attorney’s office spokesperson Pamela Johnson said via email that they have not filed charges against Maez yet. The Long Beach Police Department was not immediately available to respond on whether they presented the case to the DA’s office.

Morales’ sister, Denise Guerrero, 58, said she was “shocked, upset, sad” when she learned of her brother’s death on Sunday morning. She had last seen Morales Friday for a night of celebrating their 44-year-old brother’s birthday at her Los Altos home.

Guerrero described Morales as a “low-key kind of guy” who liked to play and write rock’n’roll and folk songs, always with a guitar in his possession, even hung onto his wheelchair. 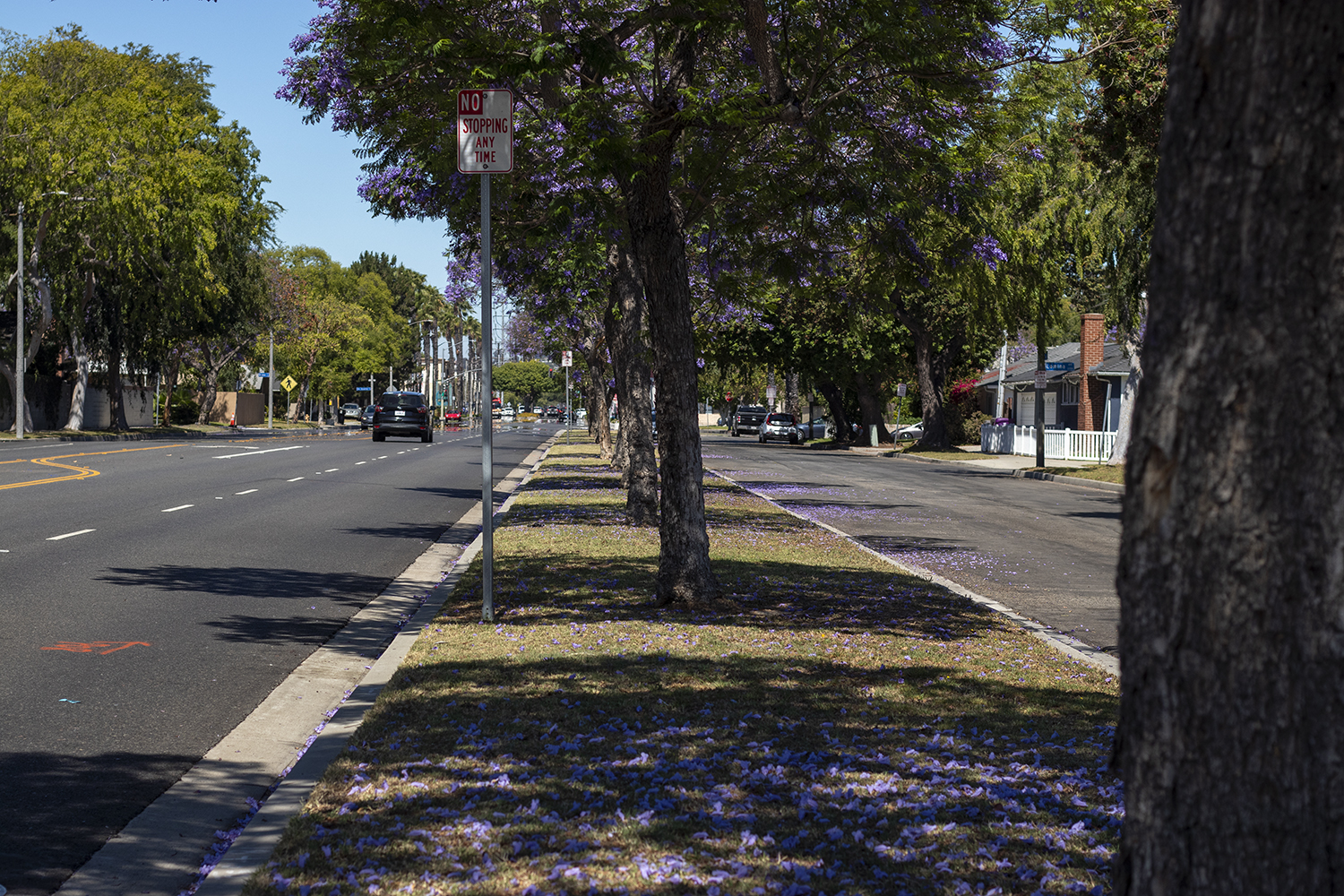 Mitchell Morales died in a fatal crash in Long Beach, and witnesses of the aftermath say they saw his body by this median on Stearns Street and Radnor Avenue on Sunday, June 13, 2021. Photo by Crystal Niebla.

“He had a very good voice,” Guerrero said. “He used to sing Neil Young songs, and he sounded just like him.”

Their mother, 82-year-old Dolores Moralez, said she remembers him for being funny, especially when “he’d make up his own words” when he’d sing.

“He was always making us laugh,” Moralez said.

Moralez said her son struggled with mental health issues, which included paranoia. His leg was amputated in October after his foot became injured when it got caught on an escalator, his mother said. He refused medical treatment and was experiencing homelessness at the time, which led to it becoming infected and ultimately amputated, according to his mother.

Guerrero and Moralez said that they had him stay at their homes when he needed a place and was last living with a woman, they said.

They said he helped the woman, as well as anyone he stayed with, fix things around their home. He was a “jack of all trades,” Moralez said, recalling that he vacuumed, swept their yard, even from his wheelchair after the amputation.

“He didn’t like sitting around doing nothing,” she said.

According to authorities, Morales was pushing a cart full of belongings across the street in the Los Altos neighborhood the night of the crash.

Now, reflecting on his life, she’s still in disbelief. “I just couldn’t get it through that he was no longer with us.”

“It’s hard to think that one of your kids has died, and you’re still alive at 82,” Moralez said.

Morales is survived by two adult children and one granddaughter, according to Guerrero.