The mother of an 18-year-old woman who was shot and killed by a Long Beach Unified School District safety officer in September has filed a wrongful death lawsuit alleging the district failed to properly train its school safety officers in use of force tactics.

Mona Rodriguez, 18, was shot in the head by school safety officer Eddie Gonzalez near Millikan High School on the afternoon of Sept. 27 as she sat in the passenger seat of a moving car.

The school district fired Gonzalez in October and the Los Angeles County District Attorney’s Office charged him with murder. He pleaded not guilty to the charge on Wednesday and has remained jailed in lieu of $2 million bail.

In her lawsuit filed in Los Angeles Superior Court on Wednesday, Rodriguez’s mother, Manuela Sahagun, said Long Beach Unified was negligent in training Gonzalez in de-escalation tactics set by the California Commission on Peace Officer Standards and Training (POST). As a result, Gonzalez overreacted when he fired into a moving car, which is against school policy, according to the lawsuit.

Sahagun, who is represented by attorney Luis Carrillo, is suing the school district and Gonzalez for an unspecified amount in damages. A Long Beach Unified spokesman on Thursday said the district does not comment on pending litigation. 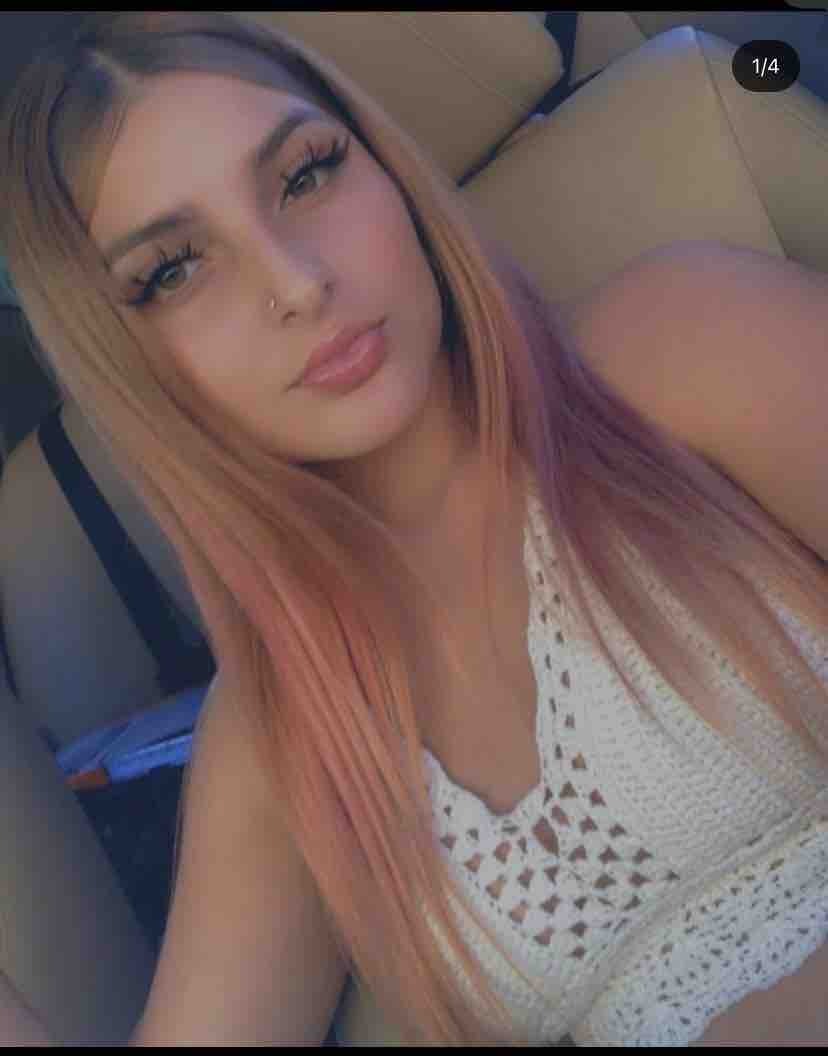 The suit alleges that the district has “grossly inadequate” procedures for supervising its school safety officers and that discipline policies amount to a “slap on the wrist,” which encourages misconduct and excessive force.

School safety officers are not full-fledged peace officers like those employed by police departments, but they do carry guns. The school district’s policy governing when its safety officers are allowed to use deadly force bars them from firing at moving vehicles or fleeing suspects.

Gonzalez had been with the district for less than a year before the incident and had previously served short stints as a police officer in the cities of Los Alamitos and Sierra Madre before he joined Long Beach Unified on Jan. 10, 2021.

The school district has said there was nothing in Gonzalez’s employment record that disqualified him from the job. However, the lawsuit alleges the district negligently hired him knowing he allegedly did not pass his probationary periods with both departments.

Police said Gonzalez was on patrol at Millikan High that day when he attempted to break up a fight between Rodriguez, who was not a student, and a 15-year-old girl near campus. Rodriguez fled with her boyfriend—20-year-old Rafeul Chowdhury—and his 16-year-old brother in a gray sedan when Gonzalez fired through the vehicle‘s passenger window, striking Rodriguez in the head.

Rodriguez was taken off life support on Oct. 5 and her organs were donated.

Gonzalez is due back in court on Jan. 19.