Pastor gets probation for stealing from disabled veteran • Long Beach Post News
- ADVERTISEMENT -
Help us light up the city; Add your home to the 2022 Holiday Lights map. CLICK HERE

A prominent Long Beach pastor admitted Monday to stealing almost $100,000 from a disabled veteran who was under his care.

As part of a plea agreement with prosecutors, Rev. Misi Tagaloa pleaded no contest to felony theft from an elder dependent and was promptly sentenced to two years of probation and 200 hours of community service.

Tagaloa also agreed to pay back $96,000 he siphoned from Air Force Veteran Phillip Campbell, a schizophrenic man in his 60s who was no longer able to care for himself.

The negotiated sentence is significantly less than the three years in prison a judge previously said she would likely give Tagaloa if he pleaded guilty. The State Attorney General’s Office, which prosecuted the case, said the decision to offer a probationary sentence to Tagaloa “is consistent with his decision to accept responsibility for his offense.”

Tagaloa, who twice ran for Long Beach City Council, is well known locally as pastor of the Second Samoan Church. He’s long run a homeless ministry out of the facility near the outskirts of Downtown and even shelters homeless men in a house next to the sanctuary.

After they spent nearly two decades searching for him, Campbell’s family discovered he was living in that home under the care of Tagaloa, who had gained control of Campbell’s finances, including his $2,900 monthly VA benefits.

After a brief reunion with his family in 2017, Campbell disappeared from the home once again. When relatives filed a missing persons report, police discovered that someone was still making withdrawals against Campbell’s account. 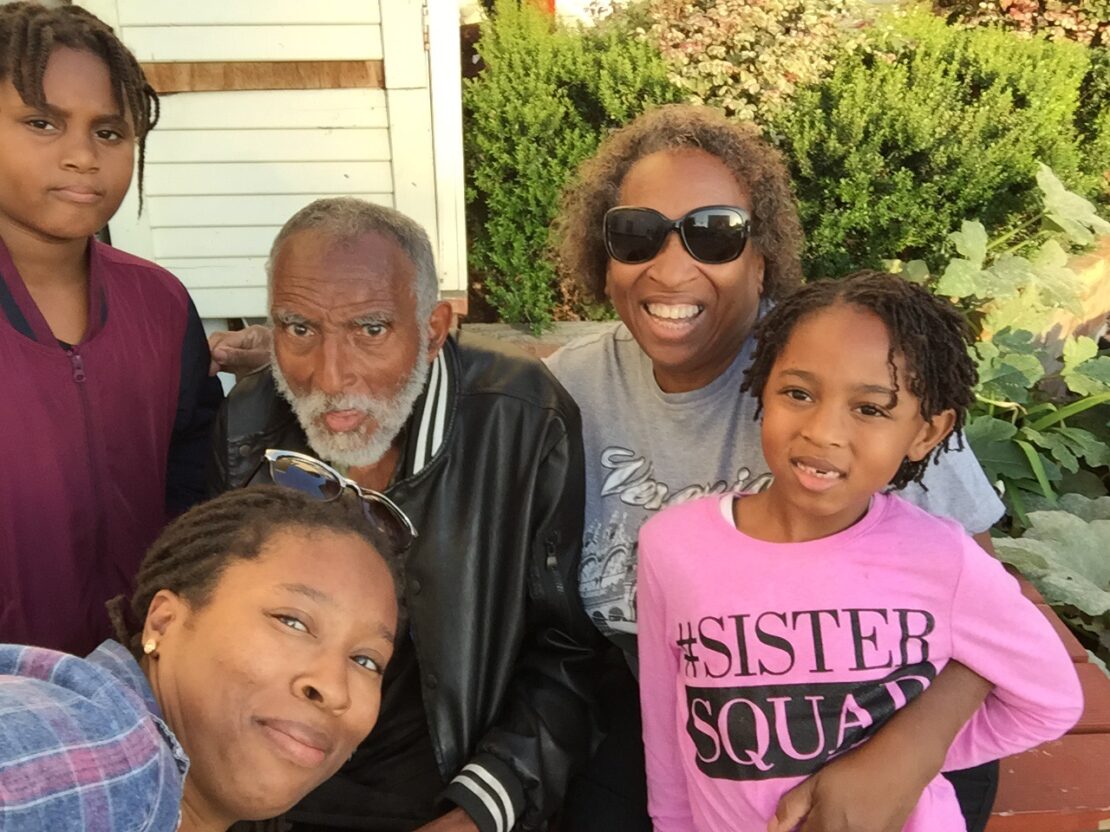 Campbell eventually turned up at a convalescent hospital in Gardena, but law enforcement kept looking into his finances.

According to testimony from an investigator, they found tens of thousands of dollars in questionable spending, including $11,305 to pay off Tagaloa’s credit cards; at least $11,000 in rent, donations and tithes to Tagaloa’s Second Samoan Church; $3,319 in cash withdrawals; $5,506 to an online stock-trading service; and thousands of dollars spent at clothing and apparel stores.

In Aug. 2020, the California Attorney General’s Office charged Tagaloa with felony counts of grand theft and theft from an elder dependent. Campbell died the next month at an elder care facility in Palos Verdes where his children were able to visit him during his final days.

Tagaloa has said he spent money from Campbell’s account thinking it was in the best interest of Campbell and his church community.

“I made some mistakes, but it doesn’t make me a bad person,” Tagaloa said during his sentencing hearing Monday.

Speaking to Judge Judith L. Meyer, Tagaloa said he’d spent a long time thinking about the case since it “hit the media” in a story reported by the Long Beach Post, “and it’s not easy given what I do for a living.”

The pastor said many facts in the case were presented in a “suboptimal way, which may jeopardize my—my sense of that which is good, but I have other considerations also. I’m thinking about my wife and my children and the community I serve.”

For those reasons, Tagaloa said he agreed to take the prosecutor’s offer of probation and plead no contest.

“Facts are always subject to interpretation,” Judge Judith L. Meyer responded. “But I respect that you’re willing to take responsibility for your actions.”

During his two years of probation, Tagaloa will also be barred from being a trustee or guardian of any veterans. He’s also prohibited from performing his 200 hours of community service at any veteran organizations or churches.

Editor’s note: This story has been updated with a statement from the State Attorney General’s Office.

Pastor says he was helping a disabled veteran; prosecutors say he stole $102,000