The building that housed the shuttered Restauration, which like any number of “Law & Order” episodes is ripped from headlines, hit the market on Tuesday, listed at $2.3 million.

The restaurant’s former owner, Dana Tanner, found herself and her establishment in the midst of trouble and controversy at the end of 2020 and into 2021 when she continued to openly operate her business at the height of COVID-19’s spread, when new cases in Long Beach were approaching 5,000 per week.

Tanner’s determination to serve customers when most others followed the closure order was both loudly cheered and just as loudly condemned by the ever-opposing forces of those who believe in the harsh reality of science and those who insist that the coronavirus-related restrictions were and continue to be a needless and Draconian attack on business, if not glorious freedom. 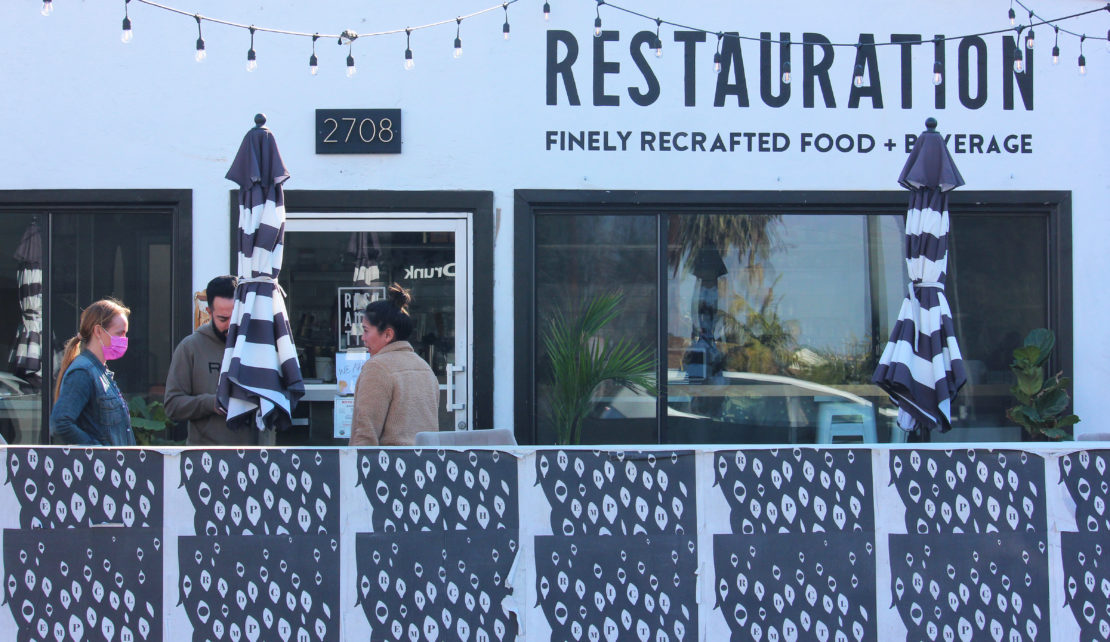 Either way, now it can be yours for a bit over two-million and, listing Realtor Julio Ayora assures, it’s free of any lingering legal problems and fines that Tanner still faces in her ongoing court battle with the city. Facing thousands of dollars in fines and fees, 20 misdemeanor charges, and the threat of eviction for refusing to comply with some coronavirus rules and then continuing to operate after the city pulled her health permit, Tanner finally closed Restauration in April.

In addition to the restaurant space, the property for sale includes a Spanish-style four-plex which currently holds three tenants. The vacant unit, says Ayora is being held for the moment to serve as a place to show prospective buyers what the other three are like, as well as a possibility for the buyer to occupy in order to qualify for a Small Business Administration loan.

The building is definitely in a prime spot. At 2702 E. Fourth St. It’s a few blocks east of Retro Row proper, but it’s an increasingly cool stretch of Fourth that’s fast becoming an extension of the popular Row, with recent additions of popular shops like Gusto Bread next door at 2710 E. Fourth, and across the is Coffee Drunk, at 2701 E. Fourth.

The site is likely to continue serving as a restaurant, and it’s ideally set up to function as one, at least so long as COVID-19 and its delta variant don’t bring further restrictions. 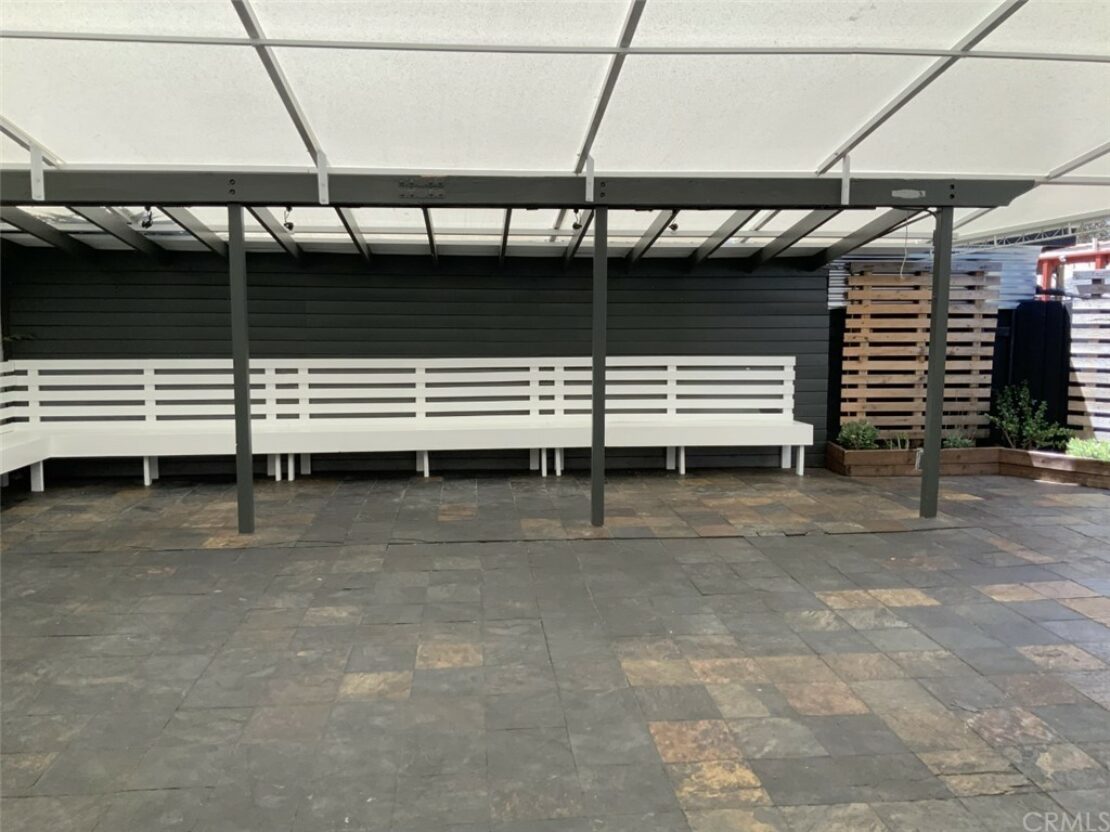 The patio for outdoor dining at the site of the closed Restauration. Listing photo.

“A monster selling point for a restaurant is the fact that it has a huge patio in the back,” said Ayora. Tanner had estimated the patio at 1,000 square feet.

The working section includes two kitchens, the second serving as a prep kitchen behind the main one.

While Tanner was paying about $4,700 a month for rent, it could easily fetch over $5,000, though Ayora says interested buyers are mostly considering purchasing the place in order to run a restaurant themselves.

As for the apartments behind the main building, three are one-bedroom, one-bath units fetching between $1,450 and $1,650 per month, and one two-bedroom, two bath unit currently renting for $2,300 a month; all are on a month-by-month lease.