Restauration, the Long Beach restaurant that set off a firestorm of controversy by staying open during the worst stages of the pandemic, closed its doors for good on Monday, owner Dana Tanner said.

“I don’t want to be looking over the shoulder for the rest of my life fighting for my business in Long Beach, so I just made the hard decision to close,” Tanner said.

Tanner has been facing thousands of dollars in fines and fees, 20 misdemeanor charges, and the threat of eviction for refusing to comply with some coronavirus rules and then continuing to operate after the city pulled her health permit.

It’s not clear yet what will happen in those criminal and civil cases, but Tanner said she decided it wasn’t worth it to try to stay open.

“Why am I fighting so hard to provide something to an area that doesn’t want me there?” Tanner said.

The saga began last year when Tanner had refused to close her restaurant or even turn away on-site customers during the height of the pandemic when dine-in service was banned.

The city began citing Tanner after plans for a New Year’s Eve party at her restaurant went public. This was during some of the worst parts of the winter COVID-19 surge when thousands of Long Beach residents were testing positive for the virus each week and officials were worried about coronavirus patients overwhelming hospitals.

Tanner, who at one point invited other businesses to join her in defying the rules, said she has no regrets about staying open, but the fight with the city, constant threat of more penalties and personal attacks against her on social media eventually became too much.

“I just don’t want to cringe or have a panic attack every time a Public Works vehicle drives by my restaurant,” she said. 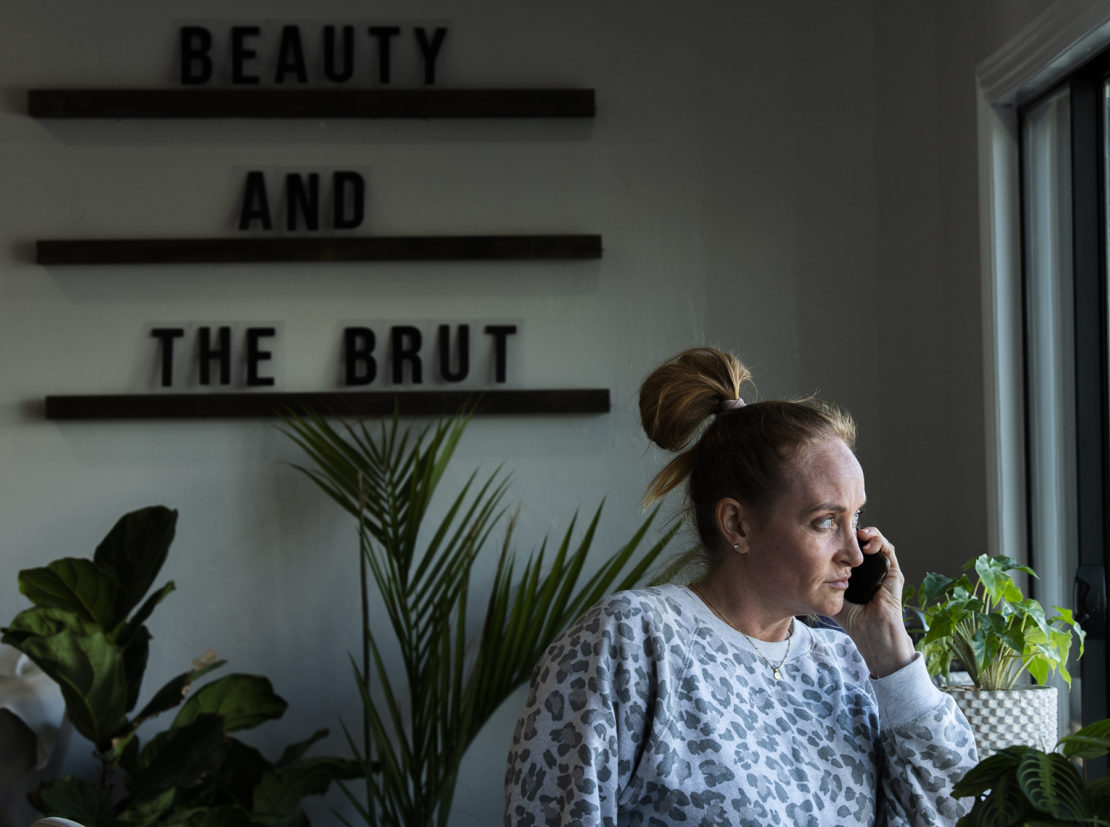 Tanner said she still had supporters—including her employees—but many neighbors were outraged at her after the city shut off her gas and someone then ran an illegal line to her restaurant, causing a gas leak. Tanner’s been charged with a misdemeanor for allegedly running the line. She denies any involvement other than mentioning to a supportive neighbor that she wished there were a way to get her gas back after the city cut it.

Recently, she and Long Beach officials were trying to reach an agreement to settle the fines and fees and give her a path to possibly getting her health permit back.

She said the city offered to drop its administrative case against her if she agreed to close her doors for six months, admit wrongdoing and pay the cost of all her fees and other penalties. Instead, she made the decision to close for good. Tanner said there’s no way her business would survive that.

It’s unclear if the city will still try to collect the fines and fees now that Tanner has closed.

The City Council is scheduled to discuss her case in closed session tonight where they were set to consider an offer from Tanner to settle the case, City Attorney Charlie Parkin said.

Even if that case resolves, however, Tanner would still be facing the criminal charges, which are handled separately by Long Beach City Prosecutor Doug Haubert’s office.

Haubert had made no indication he was willing to drop the case or reach a settlement while Tanner was still open.

“We don’t make offers while someone is still violating the law,” he said.