Kristina Ortiz and Kenton Harris had been waiting two years for their dream wedding, which was supposed to take place on Halloween this year on the famously haunted Queen Mary.

But when the COVID-19 pandemic hit, the couple realized their wedding would have to be canceled. They applied to get back their nearly $20,000 deposit, and that’s when the nightmare started, they said.

A Long Beach landmark, the historic Queen Mary is a popular destination for weddings and other events, which have all been canceled this year as the ship remains closed due to the pandemic. It is unclear when the vessel will reopen.

Ortiz and Harris said they’ve been fighting since July to get a refund on their $19,283 deposit but have been stonewalled by the ship’s former operator, Urban Commons, which has not given them a solid answer on when they’ll receive their money.

Urban Commons, meanwhile, has asked for “patience during these unprecedented times.”

Ortiz, 30, works part-time at her family business, while Harris, 36, is back in school studying to be a lawyer. The Glendale couple said they need the money, especially since they have a 9-month-old daughter.

“That’s more money than what’s in my savings account,” Harris said. “So the Queen Mary has more of my money than I do.”

The couple said they’ve hired a lawyer and have filed a lawsuit against Urban Commons in Los Angeles Superior Court. They don’t have the funds for another big wedding, so they made due with a civil ceremony.

“All we wanted was our dream wedding, and instead we’ve been robbed of our wedding fund,” Ortiz said. 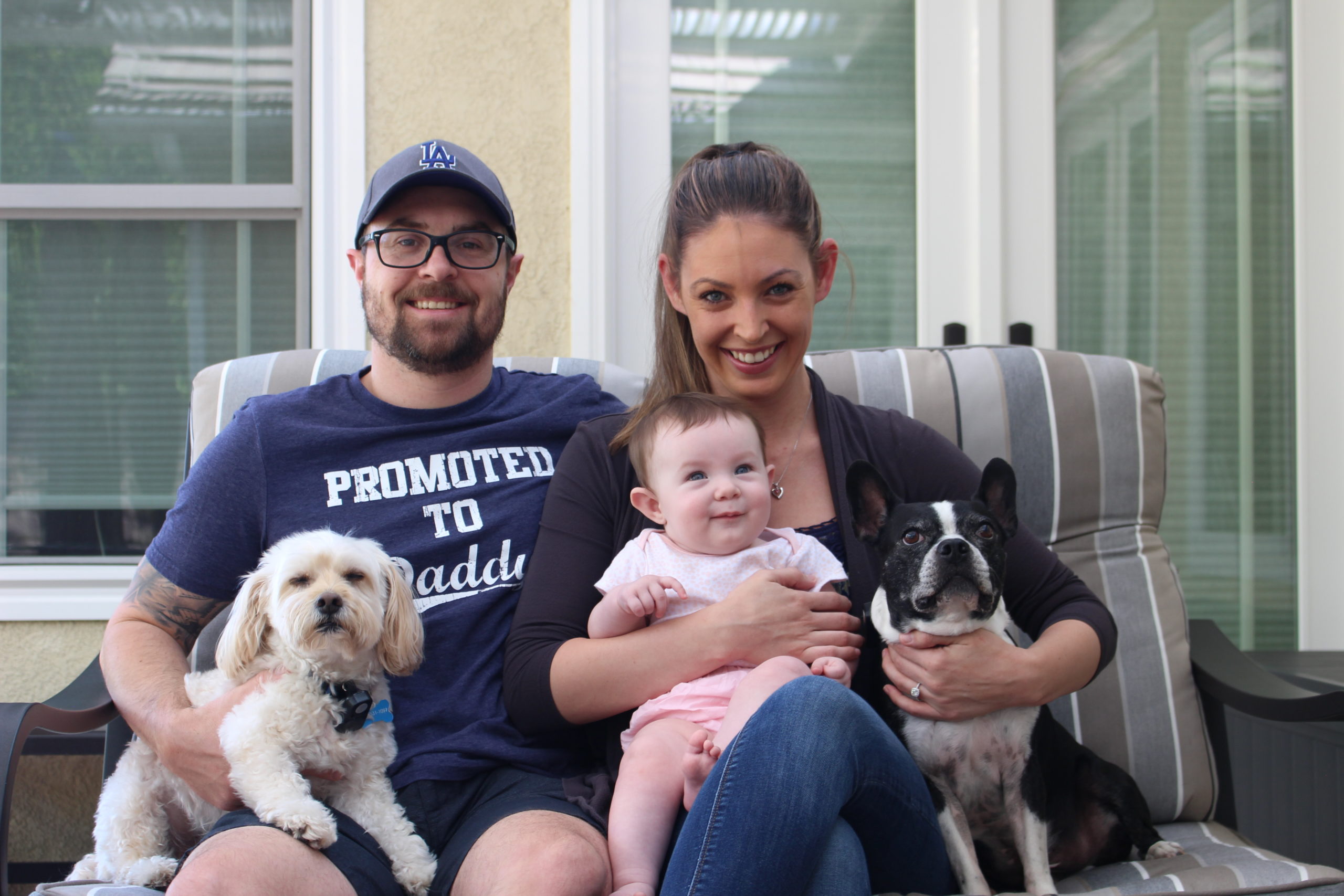 Ortiz and Harris aren’t the only people trying to get their money back from Urban Commons.

The struggling Los Angeles–based real estate and investment firm, which had a portfolio of 18 hotels it owned or managed, has faced a barrage of financial problems since it signed a lease to run the city-owned Queen Mary in 2016.

Among other problems, Urban Commons is facing a lawsuit from the city of Pasadena for $700,000 in unpaid occupancy taxes, and earlier this year it faced legal action from Long Beach for unpaid rent and other fees, which it eventually paid.

Urban Commons is under scrutiny by Long Beach City Auditor Laura Doud, who launched an investigation in December to determine whether the city has received all revenue owed under its contract. The company, however, is currently under default for not providing certain financial statements for the audit and has until Nov. 11 to cure the default, according to Doud’s office.

The company is also facing a $3.8 million federal lawsuit from Crestline Hotels & Resorts, a hospitality company that manages three of its hotels in Denver and one Nashville, for allegedly defaulting on payments.

And hotel customers at another property, the Holiday Inn Resort Orlando Suites and Waterpark, say they’ve had to wait months for refunds on rooms that were canceled due to the pandemic.

But the company hit tensions with Eagle Hospitality and its shareholders when it didn’t fulfill financial obligations and repeatedly failed to pay rent. The problems culminated last month when Eagle Hospitality’s managers terminated the master lease agreements for Urban Commons’ portfolio of hotels, including the Queen Mary.

The move essentially removed Urban Commons as the Queen Mary’s operator and put Eagle Hospitality in charge of maintaining the ship.

Eagle Hospitality is now facing its own struggles. Last week, it was revealed that several current and former directors were arrested in Singapore on suspicion of failing to make required disclosures to investors.

In addressing the arrests, Urban Commons in a statement said it is “not familiar with the Singapore authorities’ system, but it seems a difference in interpretation has caused the current situation.”

“None of (Eagle Hospitality’s) board have been charged, they have been permitted to return to work and continue to assist the Singapore authorities. While we wait for conclusive next steps, we urge everyone to find strength through unity to weather the hard times resulting from the pandemic.”

For Harris, the news makes him wonder if he’ll ever see his deposit.

“I have no idea what’s going on; it sounds like a mess,” he said.

Harris and Oritz said they’ve always had a love for the macabre. Their first date was at the Hotel del Coronado, another famously haunted place. So when they were planning a fall wedding, the Queen Mary was top on the list.

Harris said he was disappointed when they had to cancel, but was told they’d receive a full refund. However, after multiple emails, Harris said he received a response in September from an Urban Commons representative who said the company’s “accounts had been frozen by a lender.” The representative said they were “unable to provide a timeframe” for when he would receive the deposit.

Urban Commons in a statement Monday said: “The Queen Mary is a flagship hotel that we believe will quickly recover once the current pandemic is under control and the ship’s operations resume. While we continue to do everything possible to collaborate with (Eagle Hospitality Trust) to address the property’s outstanding payables, we ask for patience during these unprecedented times that have caused normal operations to collapse.”

The couple’s lawyer sent Urban Commons a letter on Sept. 14, but they have not yet received a response, Harris said.

An email from Urban Commons provided by Harris and Ortiz.

Other couples who reached out to the Post said they also have had trouble getting returns on their Queen Mary wedding deposits.

Shelley Martin had originally planned for a wedding on the ship on March 28. She said she spent months trying to get her $11,000 deposit before it was finally refunded in the end of July.

“I just kept asking where’s the money and they just kept saying they’re looking into it,” Martin said.

Harris said he’s hopeful he and his wife will see at least some of their funds soon. A former locations assistant in the movie industry, he’s now back in school and hopes to one day become a consumer protection lawyer.

“At least now I have some first-hand experience,” he said.

*Editor’s note: This article has been update to add a statement from Urban Commons