Mayor Robert Garcia’s mother, Gaby O’Donnell, has died from complications due to COVID-19, the mayor said in a statement this morning. She was 61.

“My brother and I are heartbroken,” Garcia said. “Our mother was the kindest and most compassionate person we’ve ever known.”

On July 13, Garcia revealed that his mother and step-father, both of whom had recently tested positive for coronavirus, had since been hospitalized and placed on ventilators. Garcia said Monday that his father, Greg O’Donnell, remains in the hospital on a ventilator.

Gabriella Garcia immigrated to the United States from Lima, Peru nearly four decades ago with her 5-year-old son, Robert. She came here in search of the American Dream—and she found it, the mayor said.

“She loved to help people and lived a happy and joyous life,” he said. “She will always be our guiding light and the center of our lives.” 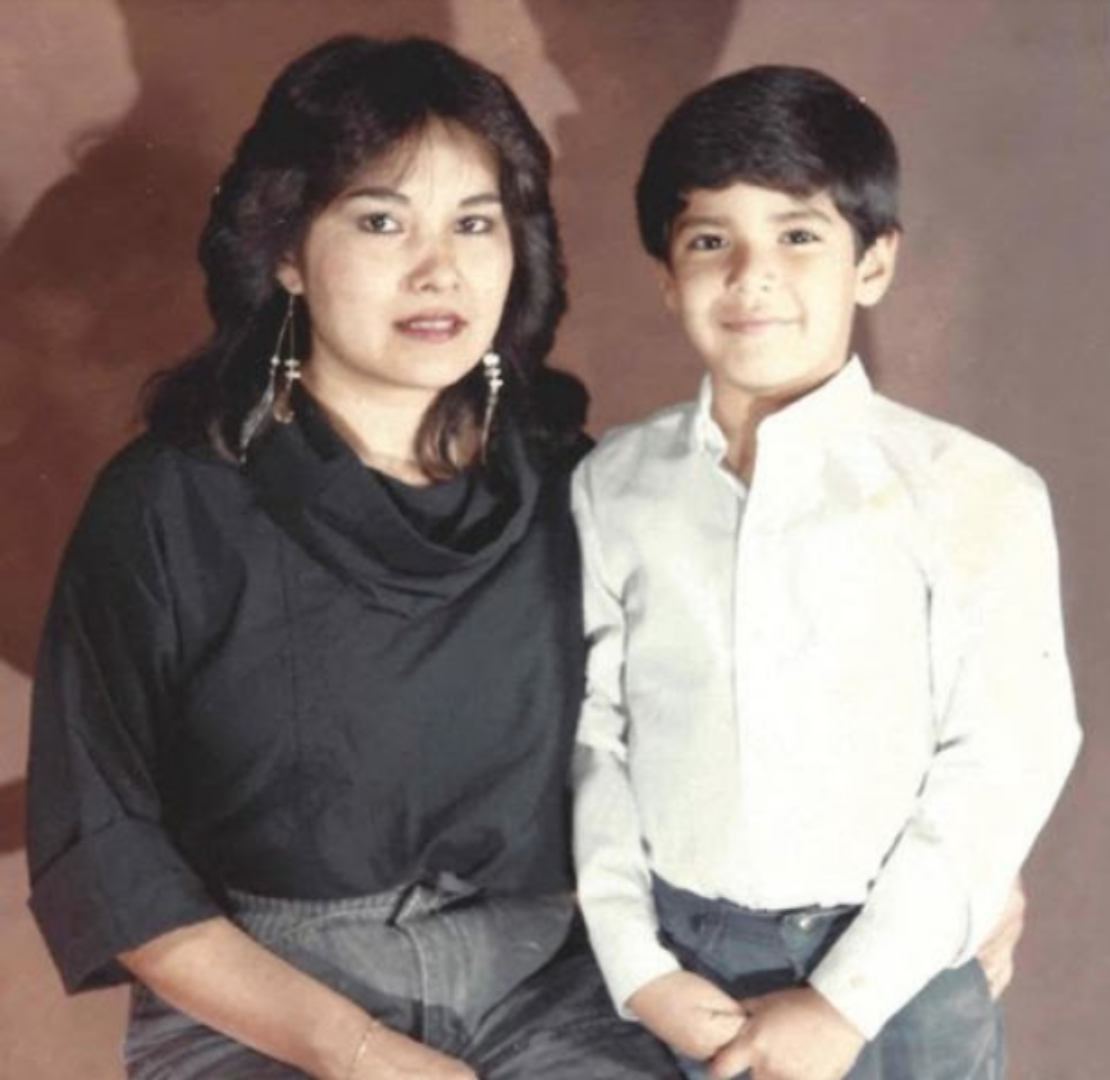 After arriving in the San Gabriel Valley in 1982 with her husband, son and mother, Gabriella worked to clean houses for a living. Two years later she divorced.

Gabriella later remarried and worked for many years as a medical assistant in a satellite office for the City of Hope in West Covina.

“Cleaning houses was a good job, but I wanted to do more so I went to classes to learn more about medical terminology and computers,” she said in an interview with the Press-Telegram six years ago.

Garcia became a citizen after President Ronald Reagan signed an amnesty bill in 1986 that fast-tracked his and his family’s path to citizenship. It still took roughly 12 years to become a citizen, which the mayor achieved at age 21.

Garcia went on to attend Cal State Long Beach, becoming student body president and earning a bachelor’s degree in communication studies. He later received a master’s degree in communications management from the University of Southern California, and a doctorate in higher education at CSULB in 2010 after publishing his dissertation on California’s Master Plan for Education.

Garcia was elected to the City Council in 2009 to fill the seat vacated by Bonnie Lowenthal, and in 2014, he was elected mayor of Long Beach.

When Garcia announced his mother and step-father had been diagnosed with COVID-19, he said she “is incredibly careful and understands the seriousness of this virus.”

The mayor, who has been the most visible face in the city’s effort to combat the impacts of the virus, said he will continue to lead the city through the pandemic “with resolve and compassion.”

He said at the time that he and his husband Matt tested negative for the virus.

Information on services for O’Donnell will be sent to family and friends in the coming days, according to Garcia’s chief of staff.