Allen opened the debate by recounting her life growing up in Long Beach. She said she “lifted herself out of poverty,” working up the social ladder until ultimately operating several businesses in the city.

Fox recounted his time in the city, highlighting the numerous grassroots reform efforts he has spearheaded over the last three decades.

Police reform was one of the major issues of the night, especially with Allen being a former Long Beach police officer. Both candidates agreed the Citizen Police Complaint Commission needs an overhaul with more transparency and actual oversight of the city’s police department.

“There is not a person who can better lead this reform than me,” Allen said.

Fox said he would push to reallocate police funding for mental health professionals and homeless services. He also questioned the amount of training officers receive.

The debate became contentious when accusations regarding an officer-involved shooting Allen was involved with in the 1990s came up. Allen defended herself, stating the suspect in question had guns in his vehicle, and was victimizing a woman. Fox, in turn, repeated the account laid out by Beachcomber reporter Stephen Downing that the suspect did not have a weapon on him.

Allen and Fox agreed that systemic racism exists in the city and needs to be addressed, earnestly. Both said the issue is most prevalent in the police and justice systems, with Fox citing data that shows police pull over people of color at a higher rate than White people.

“White people need to listen more,” Allen said. “We’ve got a lot of work to do.”

The two candidates shared similar views related to economic recovery, particularly when it comes to city fees paid by business owners. Both Fox and Allen said licensing fees should be waived or reduced.

“I want to be the small business capital of the state of California,” Fox said. “I want to give our businesses a break.”

Allen noted that businesses are struggling now more than ever. She applauded the city’s open streets program for restaurants but said officials need to peel back more red tape. Business fees should be adjusted depending on the size of the business, Allen added.

Speaking about housing, Allen said she would support rent control measures as a way to keep people in their homes. Fox, a property owner, has been a vocal opponent to rent control for years. He argued that supply and demand should be left to dictate the market. 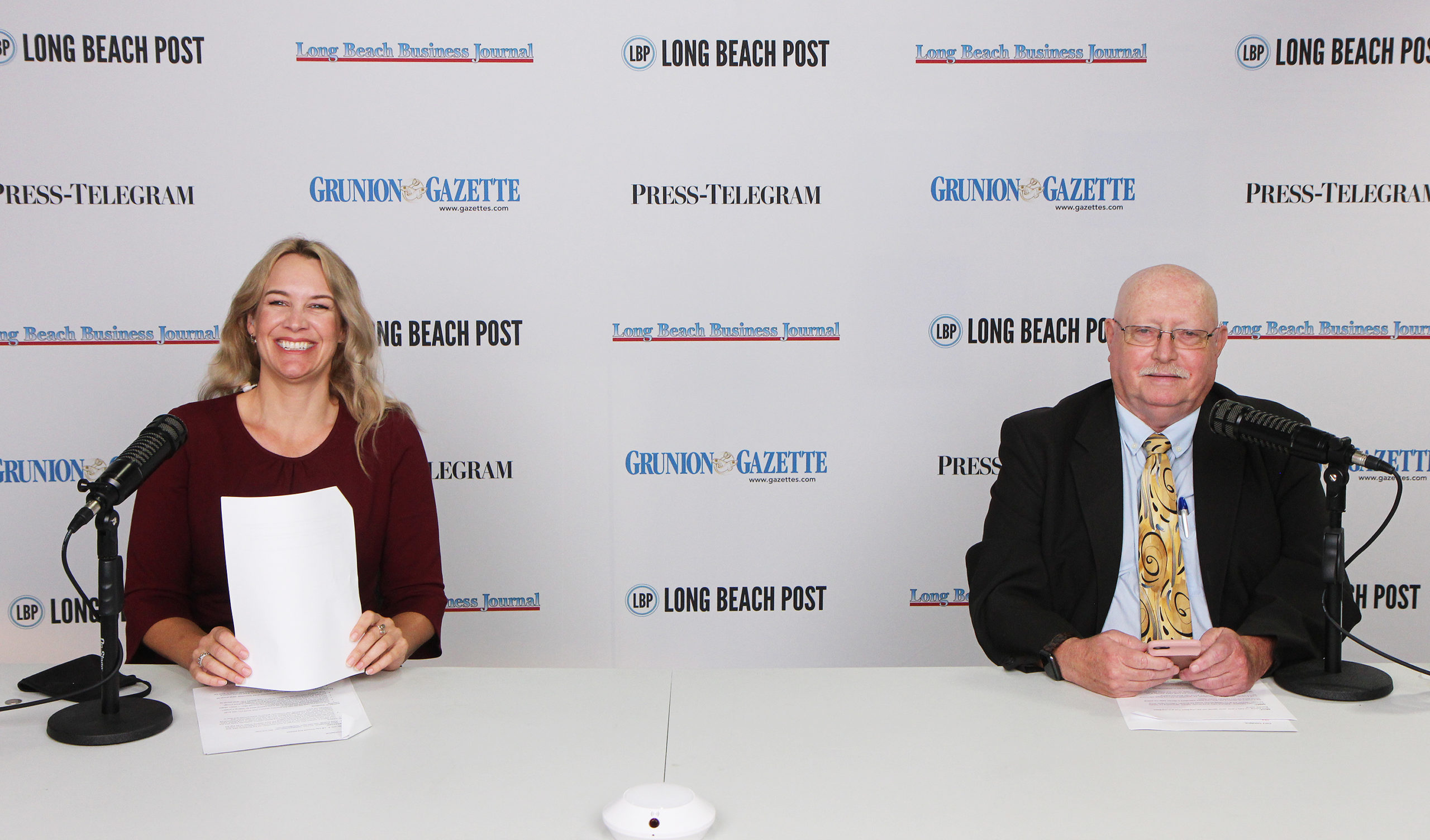 The Post, Press-Telegram, Grunion and Long Beach Business Journal partnered to present this and other socially distanced, virtual debates, including the 6th and 8th District Council seats later this week, and the Long Beach Unified Board of Education and Long beach Community College District Board of Trustees seats next week.