A Yorba Linda family is asking for the public’s help finding their developmentally disabled daughter who ran away from home on Thursday, May 5, and was last seen the following day, possibly headed to the area of Atlantic Avenue and E. Wardlow Road in Long Beach.

For nearly three weeks, Valanitta Jingles has been wondering what more she could have done to prevent the disappearance of her 15-year-old daughter Nya.

“We are devastated,” said the 56-year-old mother, who created a Facebook page dedicated to her missing daughter called “Find Nya Jingles.” “I don’t think she intended to run away.”

Nya’s last known whereabouts came on May 6 sometime after 10 p.m., when she reportedly made the trip from a Sky Zone at Westminster Mall to her mother’s private school in Long Beach, Success Work Academy.

A day before going missing, Nya’s family placed restrictions on her due to multiple disabilities and mental health issues, which she takes medication for. Out of frustration, Nya left the family’s home in Yorba Linda on foot around 8:15 p.m. and started what police say was a seven-hour trek to Westminster Mall, according to Valanitta.

Later that day, Nya allegedly asked employees from the Sky Zone for help ordering a driver through a ride-sharing app such as Uber, Valanitta said. Nya could not order a ride herself since users have to be 18 to make an account, said Navided Forghani, a spokesperson with Uber, who could not confirm whether the 15-year-old actually took an Uber that night. 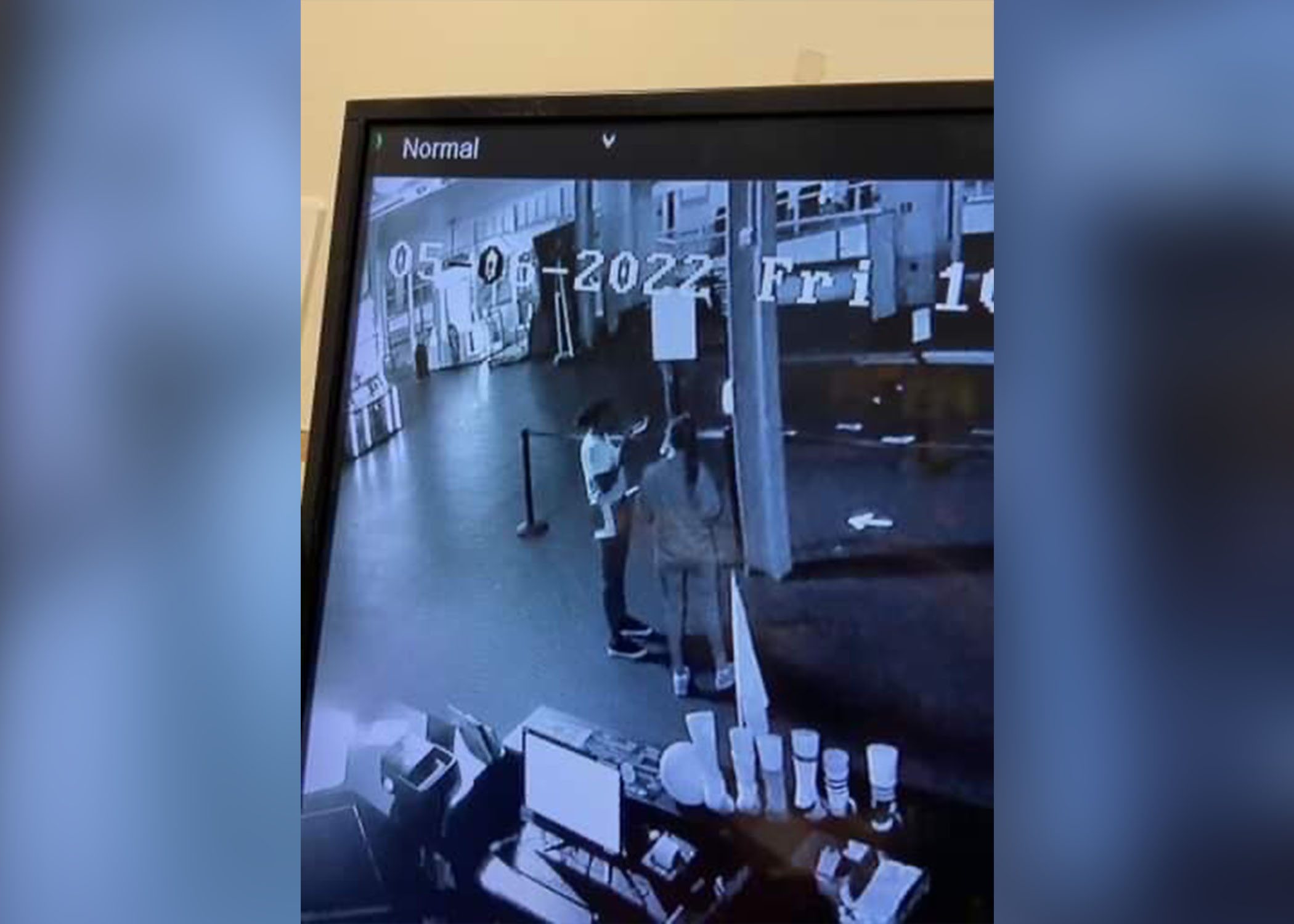 Nya Jingles (left) is seen on the security cameras at Sky Zone the day of her disappearance Friday, May 6.

But a security guard at the Sky Zone agreed to help Nya, who gave the address of Success Work Academy, 3355 Atlantic Ave., instead of her home in Yorba Linda, Valanitta said. She was allegedly dropped off around 10:49 p.m., and her family has not heard of her since.

Nya has run away in the past, but her family fears that this time she may have been taken by someone with “ill intentions.”

“She doesn’t think like a typical 15-year-old and she certainly doesn’t understand safety,” Valanitta said of Nya, who has been without her medication since May 4. “She thinks if you’re nice to her you are safe.”

Nya is described as being 5 feet, 9 inches tall and weighing 140 pounds. She has black hair and brown eyes. Security footage from Sky Zone shows she was last seen wearing a white shirt, shorts and black sneakers.

Nya has been reported missing to the Orange County Sheriff’s Department, Valanitta said. Anyone with information is urged to contact the Orange County Sheriff’s Department at 714-647-7000. Investigators from the OCSD have been assigned to look into Nya’s disappearance and they are working with local, state and federal partners in an effort to locate her, department spokesperson Scott Steinle said.

“I just need help finding my daughter,” Valanitta said. “We love her and we want her home with her family.”

We are still looking for 15-year-old Nya. Teams of investigators and volunteer Reserve deputies have canvassed multiple locations to hand out fliers asking for assistance from the community. Please call us at 714-647-7000 if you see Nya or know anything about her whereabouts. pic.twitter.com/od4l45EwxW