Wild Chive, the brainchild of Brooklyn-based vegan chef Soozee Nguyen that has been a vagabond staple across the city, has finally found its forever-home: Nguyen signed a lease for the building at 2650 E. Broadway. Wild Chive will open June 5.

Nguyen, who had been doing brunch pop-ups at Portfolio Coffeehouse and MADE by Millworks, has been saving up since landing in Long Beach and takes over what was an antique renovation space. 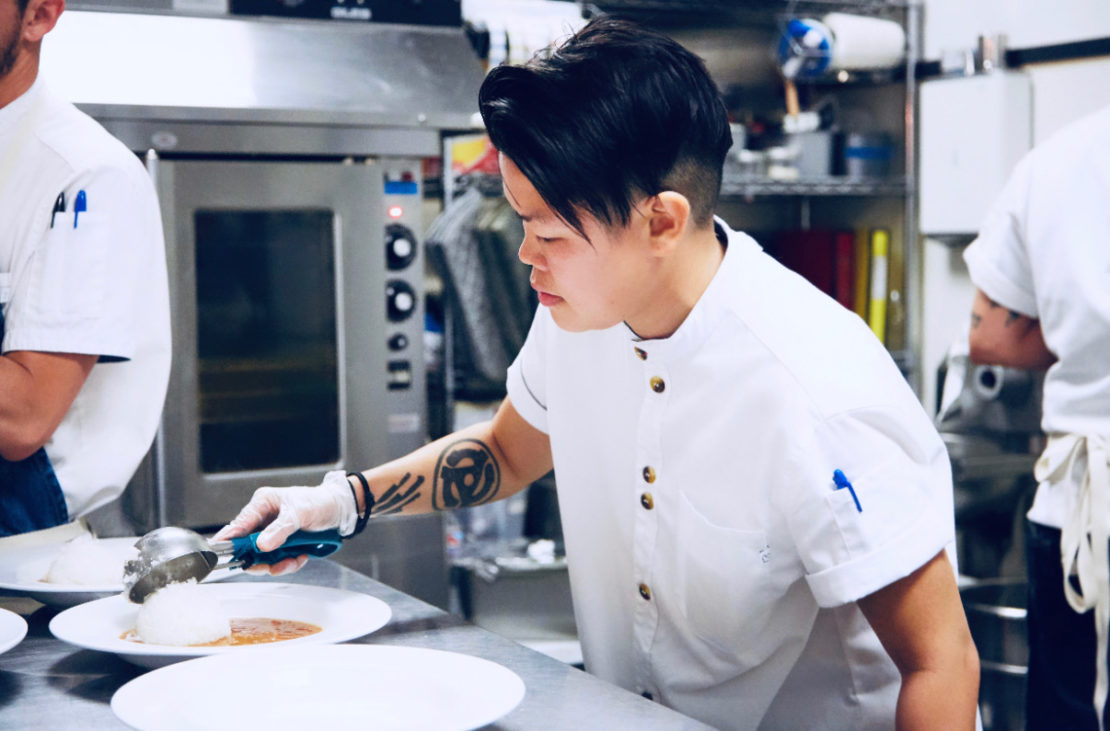 “It’s crazy to think that it’s been four years since I had moved back from working my way through the kitchens of New York City,” she said. “The popups and residencies have been nice but the big dream and goal has always been to lay down some roots with our very own brick and mortar.”

Four years running but 10 years in the making, Nguyen can finally offer her famed Vegan Brunch on a regular basis within her own space and join the growing vegan scene that has taken hold throughout the city.

“When I became vegetarian at 19, I still yearned for the good stuff,” Nguyen said. “Not so much the actual food, but more what that food meant—a certain flavor, a texture and that kick I’d grown accustomed to after growing up in Texas eating meals prepared by my mother, a traditional Vietnamese cook, and my father, an experimental kind of guy with a taste for fusions.” 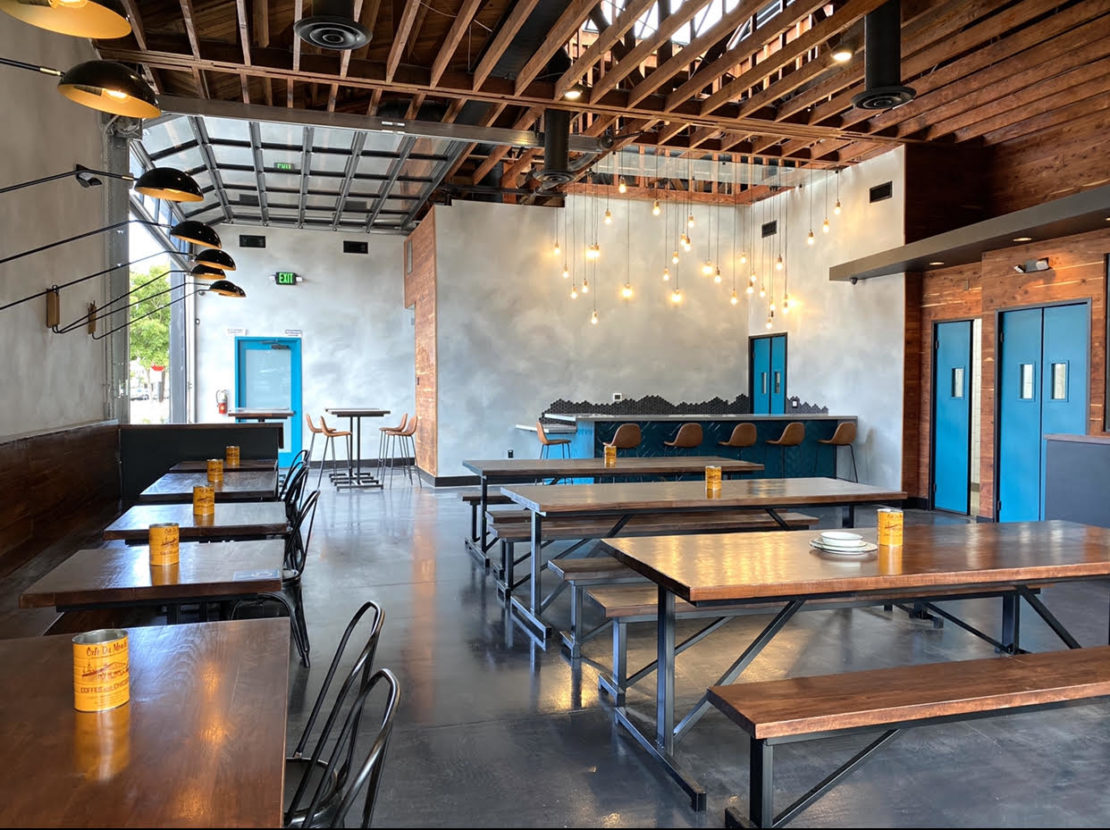 The interior of the new Wild Chive space. Photo by Soozee Nguyen.

Highlights for this space? Vegan Vietnamese Coffee with housemade condensed milk, French Quarter beignets, a vegan Monte Cristo sandwich and vegan mac’n’cheese—and it will be available for takeout and delivery come June 5. That’s going to be followed by an expansion into their candle-lit dinner service, open-air dining with their outdoor patio, and a craft beer and wine bar that is currently in the works.