Despite proposed budget cuts, arts organizations stand to gain in 2021 • the Hi-lo
- ADVERTISEMENT -

Leaders of local arts organizations have been angst-ridden as the effects of the coronavirus pandemic have chipped away at the momentum gained for the arts over the past few years.

Still, amid staff cuts and canceled programs, there may be a silver lining, quite a hefty one actually, when it comes to the city’s recently proposed budget for Fiscal Year 2021, as organizations including the Long Beach Museum of Art and the Arts Council for Long Beach—the city’s distribution arm for arts funding—could receive more than twice as much as they did last year.

Organizations stand to lose $43,665 in cuts, but may gain $841,500 in Measure B funds, and $1.5 million to be distributed through the State CARES Act Allocation.

“The good news is that as you look holistically at the budget, when you add in the money we have from the CARES Act, the brand new Measure B money, which is the increase in the hotel tax for the arts and Convention Center, and what we’re currently providing, we actually have about $3.3 million going to the arts in FY21, as compared to $1.2 million last year,” said City Manager Tom Modica.

Still, Modica was quick to add these times have not been easy for anyone as cuts have been proposed to both the Arts Council’s and LBMA’s budgets.

“It’s an incredibly tough time for our arts community,” Modica said. “I don’t want to say that they’re doing better than they were before, they’re not. They’ve been hit very hard by COVID.”

Ron Nelson, executive director of the LBMA, said “it was pretty darn lonely” when he found himself virtually alone at the museum’s empty Ocean Boulevard campus after the museum went from a staff of 66—including the restaurant, Claire’s at the Museum—to almost no one.

Though they’ve slowly begun hiring people back after receiving a PPP loan—the Small Business Association’s federal Paycheck Protection Program designed to help businesses keep their workers on payroll—Nelson says the LBMA “will never be staffed at those levels again.”

As a city facility, the LBMA stands to lose $18,450, with a remaining budget of $350,550. Like other arts organizations, museum funding is a mix of public money, private donors, membership and grant money. Nelson said that when deciding which staff members to hire back, a focus was given to those who could procure grant money.

Art from contemporary Long Beach artists adorned the walls of the the Long Beach Museum of Art’s downtown location which officially reopened on Saturday, September 7, 2019. Photo by Bill Alkofer

With both a public and private collection to care for in temperature- and humidity-controlled vaults, “extra security in place and a large insurance bill,” the built-in costs of running the museum run to a couple hundred thousand dollars a month, Nelson said.

Still, his initial reaction to the proposed cuts was that it was “appropriate,” and not all that shocking, since, in the arts, “we’re used to being poor, we know how to act.”

Separate from the General Fund, the city’s Special Advertising and Promotion Fund supports the arts, special events as well as the Long Beach Convention & Visitors Bureau and is largely funded by the transient occupancy tax on hotel stays. But with travel and tourism at a historic low, so is the fund.

“That hotel tax went to almost zero for a little while, and now as we look at the trend it’s down about 38%, so it was a huge loss of revenue,” Modica said. “It is a dire situation in [special promotion fund] and we’ve had to, unfortunately, make some corrections to get that back in balance.”

“Since I’ve been at the Arts Council we’ve been increasing city support, so this does take us back maybe one fiscal year,” said Arts Council Executive Director Griselda Suarez.

That $25,215 is about what the Arts Council spends on community outreach, Suarez said, including events such as the monthly LB Art Walk in Downtown Long Beach, programming at the East Village Arts Park, as well as public art exhibitions. 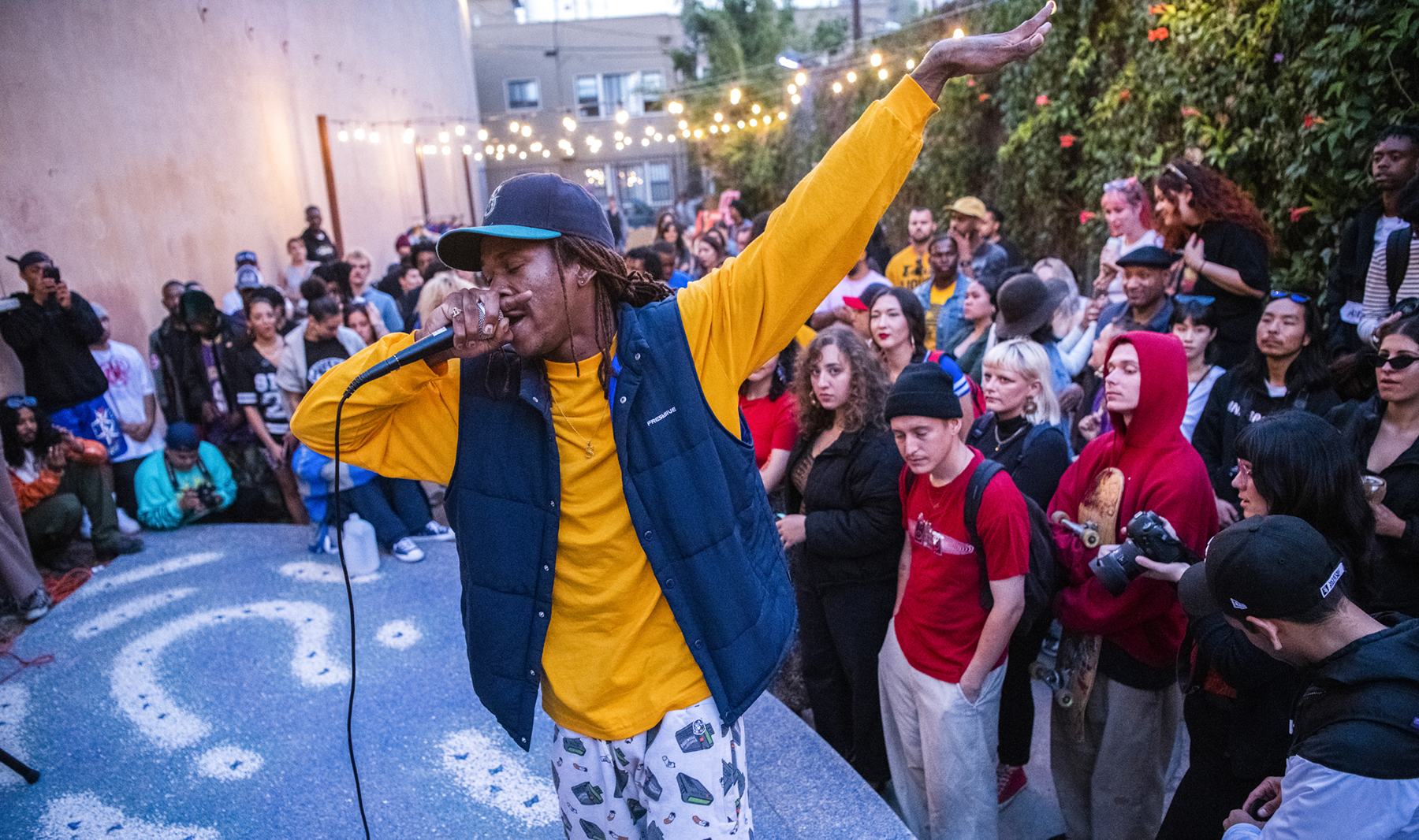 Because of the pandemic, and like so many other entities, the Arts Council pivoted to organizing virtual programming in place of in-person events and has spent at least $25,000 transitioning much of its community outreach online. Whether the organization will be able to continue those programs remains to be seen. Still, Suarez remains hopeful.

“It’s this weird situation where the CARES program will be released soon, at least how the city’s going to tackle that, and we know that $1.5 [million] has been set aside for arts, it’s just a matter of how it’s being programmed,” Suarez said. “I really do think we could make that [$25,215] up.”

The $1.5 million from the CARES Act allocation will go directly to support arts organizations impacted by COVID-19, including the LBMA and Long Beach Symphony. They’re all eligible for funding, Modica said.

More information on programs and how arts organizations can access the funds will be made available in the next couple of weeks when they’ll have an opportunity to fill out an application, “a pretty easy one,” Modica added.

The One Percent: How will Measure B help Long Beach’s art community?

That number “would have been higher had hotels not been affected by COVID,” Modica said.

As far as the Percent for the Arts Program, which takes a one percent fee from new developments to invest in the arts, the first funds of which were seen in Fiscal Year 2019, Modica said they’re estimating that number will be around or lower than $170,000.

Though Modica acknowledged that, in decades past, there was less emphasis on the importance of funding the arts, he said the past five years have seen the city rededicate itself to prioritizing arts funding.

“In these times, it’s more important than ever to invest in culture,” he said. “Arts are clearly a priority.”

Still, with the few employees hired back at the museum spending their time on procuring grants—recently, the LBMA was a recipient of a grant from the RuMBA Foundation of Long Beach, along with 20-plus local arts organizations—Nelson said, “Arts funding was getting better but now we’re all sort of scrambling for the same dollar. Right now, everyone is going through this.”