When Long Beach Symphony announced it was postponing all concerts scheduled for both its 2020-21 Classical and Pops seasons, it came as little surprise. Every arts organization, especially those involved in live performance, have had to either cancel or postpone performances. Still, when the announcement was made, Symphony Music Director Eckart Preu said “while this news may not be surprising, we are heartbroken, nonetheless.”

Symphony President Kelly Lucera put on a brave face, well, voice, as she spoke over the phone about what lay ahead for her organization during the pandemic. Given that absolutely no one, at any level, at any organization knows the answer to that question, Lucera struck a tone located somewhere between extremely concerned and, believe it or not, a little bit excited.

“I guess you could say that one of the silver linings of these terrible times is that it really does make you consider things that you never would have considered,” she said. 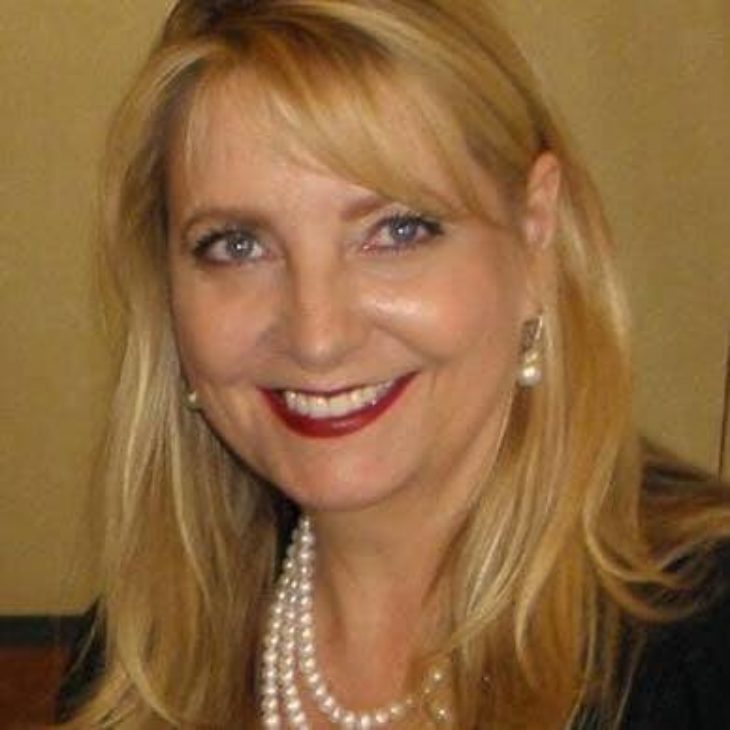 Among those possibilities has been presenting virtual classes online as well as receiving a grant to put on “small concerts.” There’s also an ongoing search for a possible outdoor space large enough to accommodate a socially distanced audience that would still be able to deliver to that audience an exceptional experience. Another possibility is creating that space as a quasi-drive-in, with patrons enjoying the performance from their cars. An obvious possibility to host such a performance would be the Elephant Lot that borders the Performing Arts Center that is home to the symphony.

“We’ve been exploring that,” Lucera said.

Symphony officials said that all 2020-21 subscription packages will be moved into the 2021-22 season to allow subscribers to retain their seats when they feel “comfortable returning for a full season of music.” Comfort is not something that’s felt within the symphony’s administrative offices. Lucera said the organization has had to make “severe artistic and administrative cuts to ensure our survivability.”

The “skeleton” crew that remains has a lot to take care of to keep the symphony not only operating in the present but ready to move forward once people are allowed back in concert halls. While the organization is able to push forward with its educational programs, Lucera said that is because it has received grants to do so.

Lucera said that her staff would usually be knee deep in putting together the 2021-22 season right now, but since so much is in the air, whether it has to do with venues or availability of solo performers, she said she doesn’t expect an announcement for that season until spring, most likely April.

Violins of Hope was the symphony’s most eagerly awaited performance in years, and while it is listed on its website as still being performed on Feb. 6, 2021, Lucera said that performance seems doubtful at best. Violins of Hope, featuring instruments once played by Jews during the Holocaust, has already been postponed from its original performance date of April 25, 2020.

In a statement announcing the season postponement, Lucera had said the symphony remained, “committed to presenting an artistically fulfilling and emotionally powerful event that will be worth the wait.”

She reiterated that she would like to explore putting on Violins of Hope in some form “if our LA partners brought back the [violin] collection,” but added that the performance would not look or sound anything like originally planned.

“For instance, we can’t do the Verdi Requiem because there’s no way, under present conditions, we can have a full orchestra on stage and then to bring on another 125 singers on stage with them,” said Lucera, who then added about Violins of Hope what could be said for just about everything her organization does these days, “the thing is, we can do something, it will just have to be different.”