Two of the city’s largest development projects that were meant to provide Cal State Long Beach students, staff, and faculty with affordable housing are officially dead, leaving university officials looking for other options.

One project, an extension of the massive Broadway Block development that is still under development, would have offered over 100 units exclusively to graduate arts students. The other, a 22-story tower dubbed the CSULB Village, would have had 800 student units and 50 faculty and staff units.

Initial plans were to open each of the projects in two phases: First, get a set of classrooms inside each development to nurture the connection between the university and Downtown and, second, begin construction of affordable housing for students and staff.

But those plans fell through as one project changed hands and the coronavirus pandemic upended the economy.

According to CSULB President Jane Close Conoley, the Broadway Block project died when the multi-national development group Onni took over from the local developer, Ratkovich Group. Onni didn’t immediately respond to questions, but Conoley said the company wanted to go completely market-rate on every unit in the complex instead of catering to students.

For the Village concept, Conoley said that property owner and developer Tony Shooshani ran into problems with financing that ultimately kept changing the project to the point that it became nonexistent.

“The current status of the project is the unfortunate result of the ongoing COVID-19 crisis and challenging economic times,” Shooshani said. “We understand the need for CSULB to re-evaluate their best path forward for the University. It’s long been a goal to have a campus in the Downtown area and we look forward to someday bringing that to fruition.” 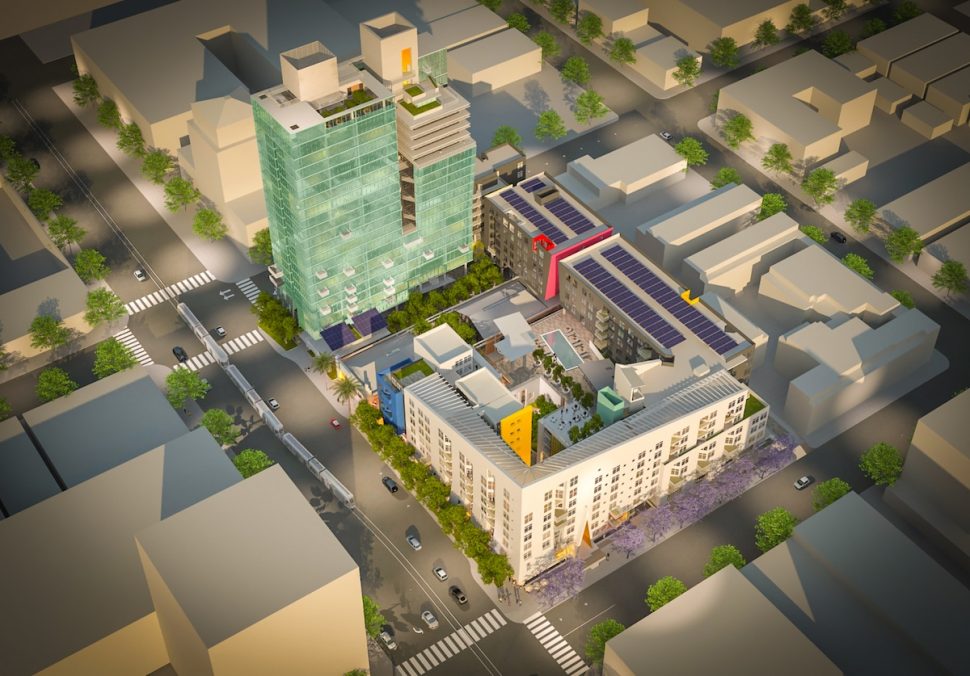 Even with the pandemic raging, Conoley is still optimistic about building CSULB housing Downtown.

“I haven’t given up hope,” Conoley said. “These particular projects might be dead but I have to keep pushing forward, and there are definitely things worthy of continuing to pursue to better the relationship with the university and the rest of Long Beach.”

Conoley still hopes to assure Long Beach that its four-year university will stay closely tied to the city as a whole and she feels the pressure to assure students that more affordable living spaces will become a reality.

“The housing crunch will be with us forever,” she said. ” … I am worried in a very serious way that the housing crisis will price us out of getting faculty, students and staff to come work here. Our salaries are already 30, 40% below the national average and we also live in one of the most expensive places in the galaxy.”

Conoley said that she and her team are constantly looking for land parcels, buildings and office spaces that could help better connect the university to Downtown. 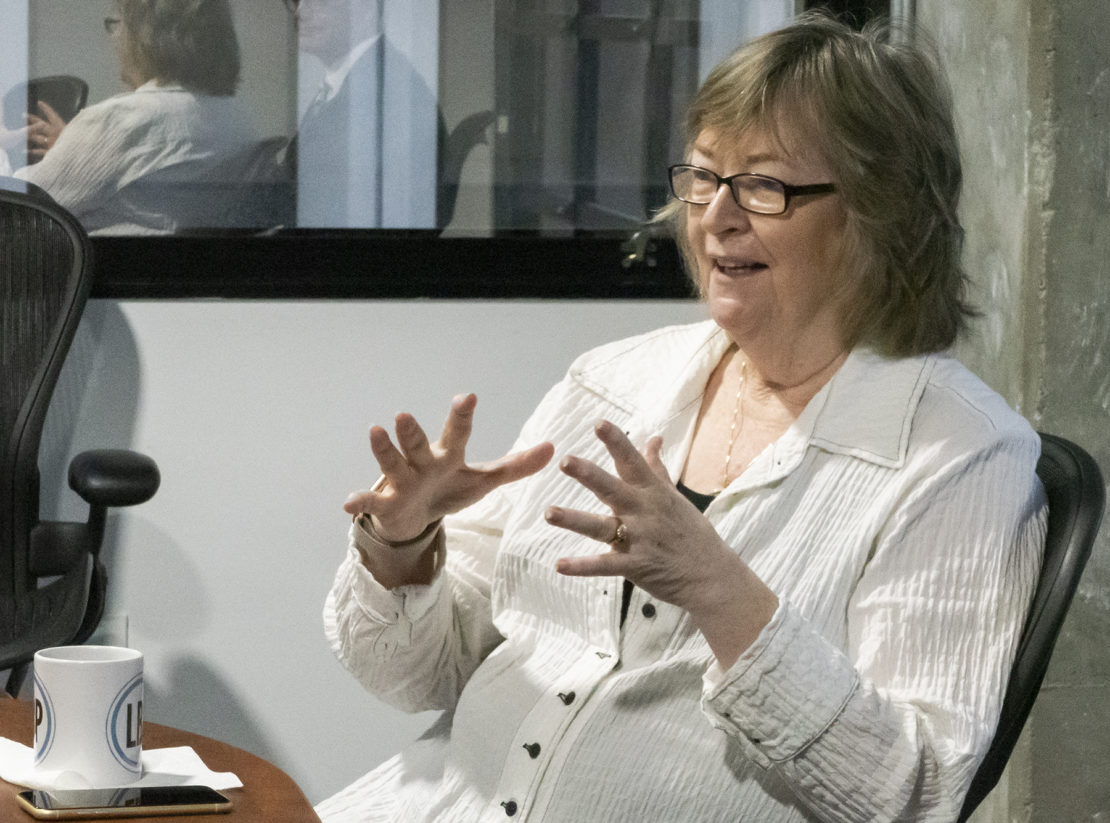 On top of this, Conoley notes a “brain drain” that occurs in Long Beach: The people who work here don’t live here and the people who live here don’t work here, an effect that is also reflective of the university itself. CSULB is often viewed as a commuter school, where few of its students actually live in Long Beach and graduates tend to not reinvest their education back into the city.

Noting places like Ann Arbor and Lincoln, famed college towns, Conoley said that strengthening the bond between a university and its community is key to withstanding pandemics, recessions, and keeping investments sounds.

Shooshani, like Conoley, remains optimistic and does not dismiss the potential of a future partnership with CSULB.

“We would like to thank CSULB for their measured efforts to manage the project as they best see fit for the university. We remain optimistic in the rebound and further development of Downtown Long Beach and welcome their participation when possible,” Shooshani said.