In silence, Tyler Nichols laid his eyes on a cluster of candles at Long Beach Boulevard and 52nd Street that marked the spot of the crash that killed his sister Krista Nichols and her unborn child on Saturday.

Tyler rested his hand on a poster of his sister taped to a light post above the candles, all brought there by strangers.

Krista, 23, was killed while riding in a pickup truck with her boyfriend, 26-year-old Miguel Larios and his 10-year-old son, according to family. Larios was the one behind the wheel, driving under the influence and raging at another driver when he crashed into a third, uninvolved car before finally slamming into a parked truck, police say.

Tyler remembers his sister as bold and confident—but also as “very forgiving.”

“She doesn’t want us to get angry,” Tyler said. But he also can’t speak for her now, he added. 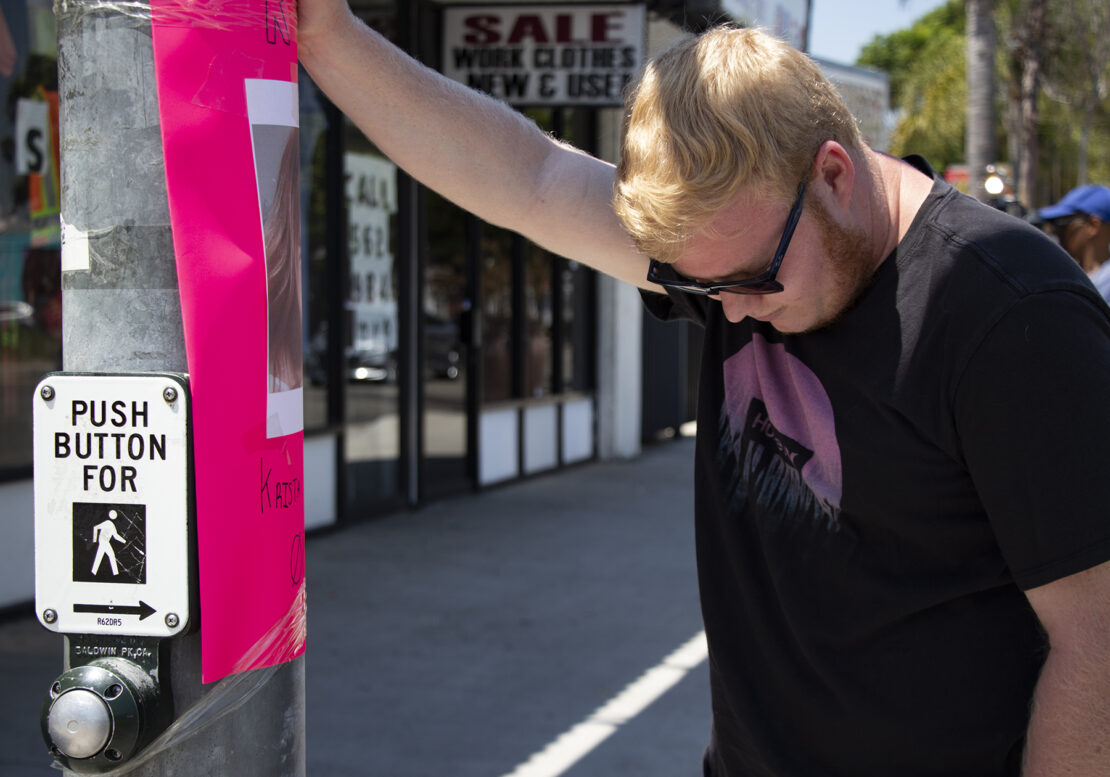 Tyler Nichols, brother of Krista Nichols, places his hand on a poster of his sister on Monday, Aug. 9, 2021, in Long Beach. Photo by Crystal Niebla.

Elias Alex, the owner of Douglas Burgers, saw the aftermath of the crash directly outside of his business. He said Larios and the boy were able to get out of the truck. His staff sat the boy down on the restaurant’s brick garden bed to wait for authorities to arrive. The boy was “upset and crying,” saying that one of his legs might have broken.

Nearly 100 people at the corners of the intersection surrounded the scene immediately after the crash, many of them capturing the wreckage with their phones, Alex said. Krista was still trapped inside the truck.

About 20 people “just rushed and tried to help the girl,” said cashier Marisela Contreras, who was working at a mini-market across the street.

Within minutes, first-responders arrived and extricated Krista using the Jaws of Life, Long Beach Fire Department spokesman Brian Fisk said. One of the vehicles involved had also overturned, he added.

A screenshot of a video documenting the aftermath of the fatal crash the led to the death of Krista Nichols, 23, who was pregnant, on Saturday, Aug. 7, 2021. Courtesy of Dennis Anthony Montoya Sr.

Larios was arrested on suspicion of two counts of gross vehicular manslaughter while intoxicated, one count of driving under the influence and one count of child endangerment, police said. He’s being held on $200,000 bail, jail records show.

“This road rage, … there’s no reason for it,” Aldolfo Andrade, Krista’s father, said.

Andrade said Krista moved out of his Long Beach home to rent a place with Larios in the city.

Andrade said that he didn’t grow up in an affectionate home, so he hugged all of his kids. A visit from Krista at his Long Beach home Thursday night was the last time he hugged her, he said. 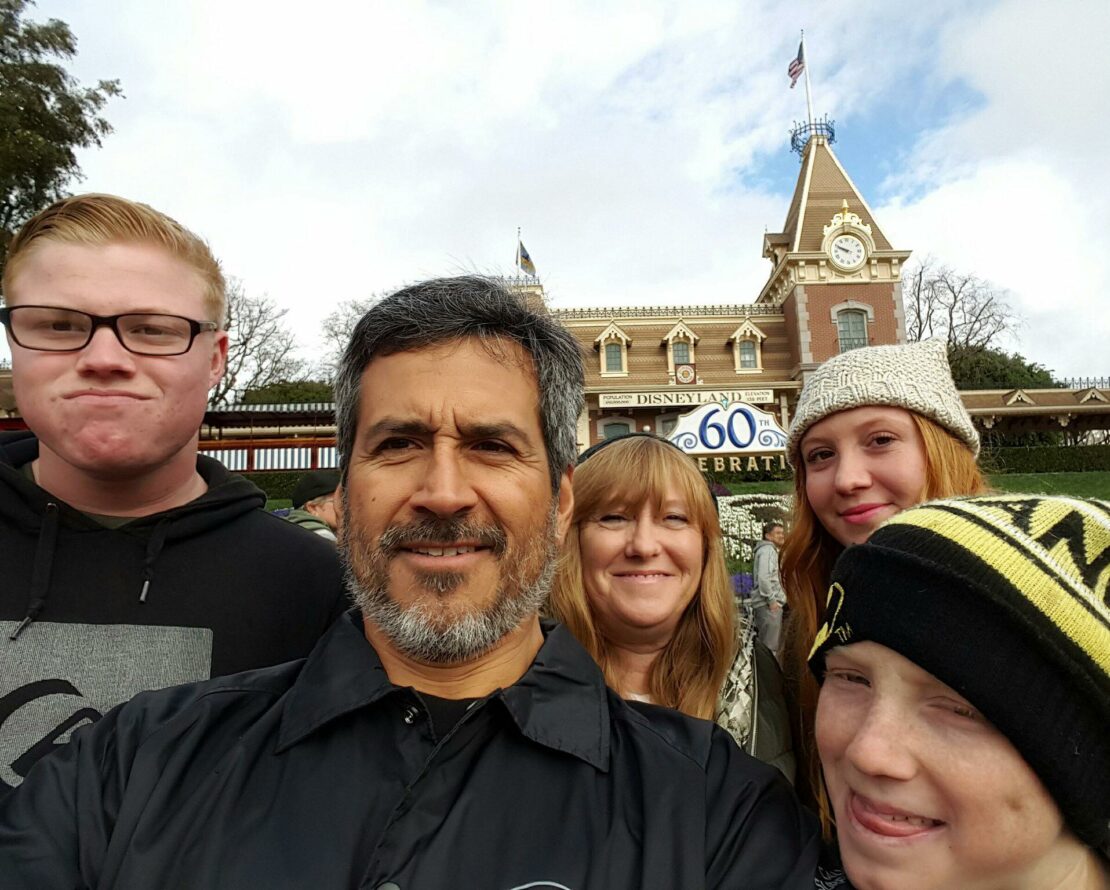 “She always had this crooked smile that I’m gonna miss, and this loud laugh,” Andrade said.

Krista planned to name her unborn child Christopher and had a baby shower scheduled for this month. She’s also survived by a 5-year-old son, Theodore Nichols. A family friend put together an online fundraiser to help with funeral costs.

Krista’s best friend, Destini Daddario, who’s engaged to Tyler, had asked Krista to be her bridesmaid. “It’s going to be lonely without her,” Daddario said.

Daddario and Krista were friends since their days at Westminster High School and grew close when she entered a relationship with Tyler. “She had beautiful red hair that I’d love to braid,” Daddario said. 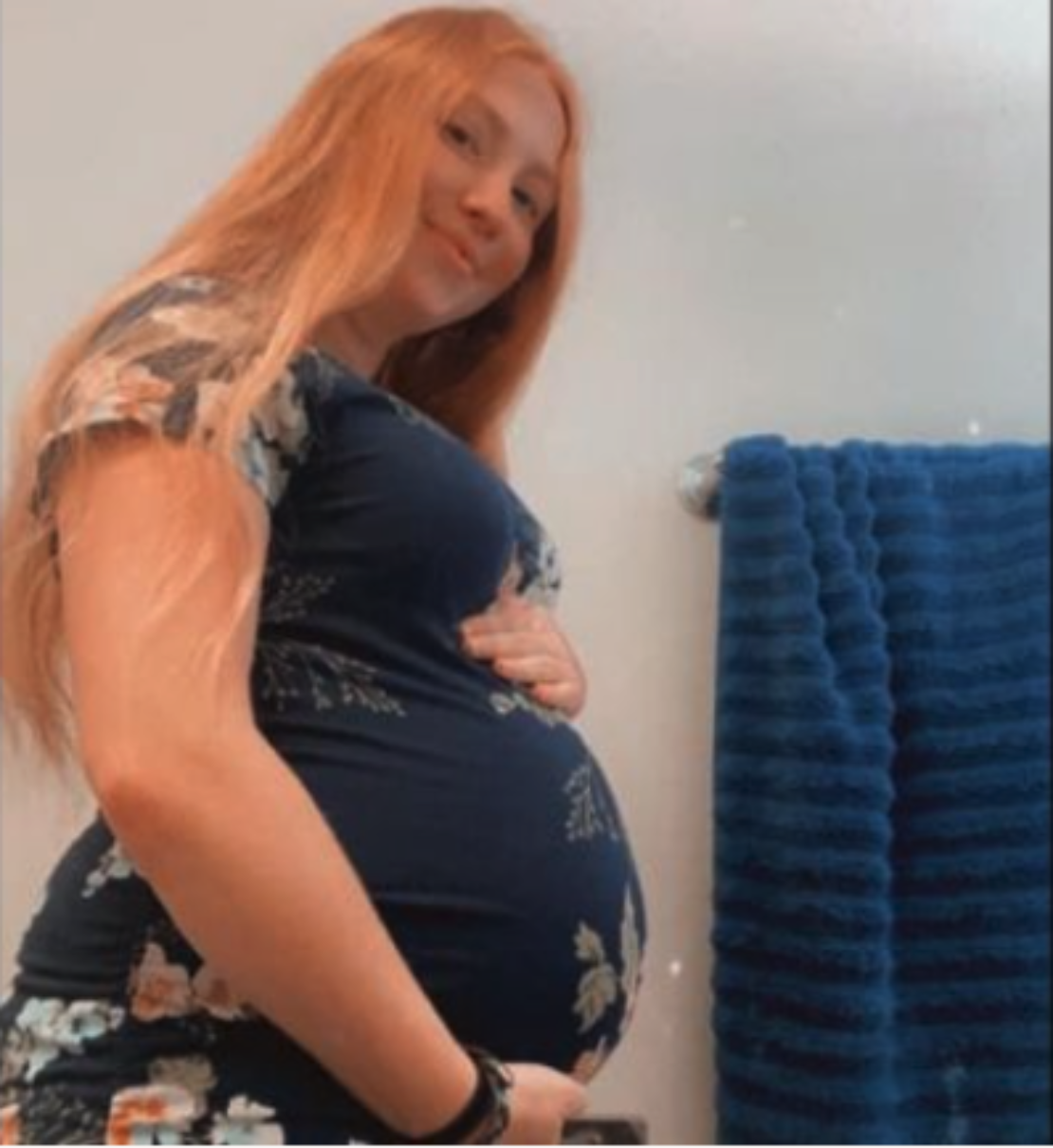 She described Krista as a nurturer, with a silly side. “She would just watch me and Theo jump on the trampoline, and she would just mother us,” Daddario said.

Tyler said she enjoyed baking and cooking, “even though she wouldn’t admit it.” Pumpkin and apple pies and pot roast were common at family gatherings.

Andrade, who has nine other adult children, said that they’re all hurting from this loss. He said he wished she would have kept living at his home.

“Once you exit the door, all the decisions are on you,” he said.