When Gov. Gavin Newsom announced that the state was facing a $53.4 billion budget deficit last week, it painted a bleak picture for the city of Long Beach, where public education is far and away the largest employment sector.

According to city data, half of Long Beach’s six largest employers are educational institutes reliant on state funds: The Long Beach Unified School District (No. 1), Cal State Long Beach (No. 5), and Long Beach City College (No. 6). The city itself is the third-largest employer, and will also be dramatically affected by the budget deficit.

In all, 7.55% of all employees in the city work for the LBUSD, CSULB, or LBCC, with more than 18,000 combined employees making up the public education workforce. Now, the leaders of those educational institutions are sounding alarms about how dramatic the looming cuts could be. 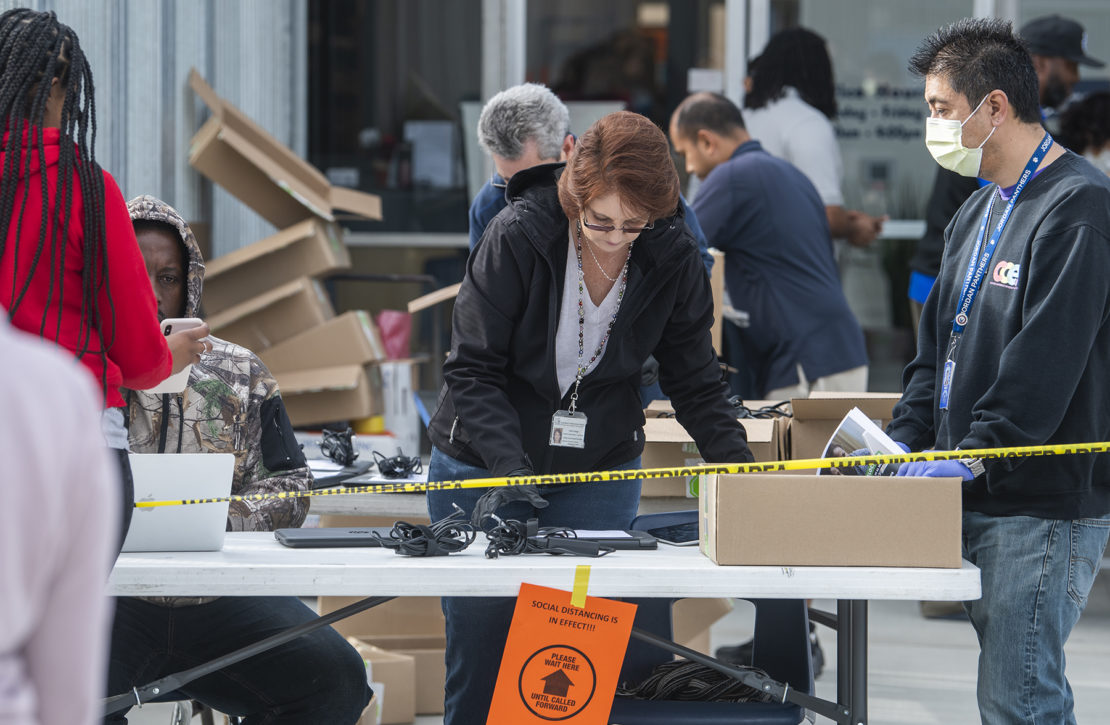 Newsom’s recent announcement about the state deficit has crystallized that threat for the district.

“The state budget will be a work in progress for several more weeks, but governor Newsom has made it clear that there will be reductions to schools,” said LBUSD spokesman Chris Eftychiou. “The governor’s administration last week projected $18 billion less over two years for K-12 and community colleges, a historic decline of more than 20 percent in the constitutionally-guaranteed level of funding. COVID-19 will have a negative impact on our school district’s budget.”

Eftychiou said that the district’s staff has been going through the budget line-by-line to identify potential reductions, and that a hiring freeze has been placed on certificated and classified positions.

“Any hiring would be carefully scrutinized by the superintendent’s office to see whether we keep, reduce or eliminate a position,” said Eftychiou. “We’re fortunate to have prudent reserves in our school district, but those reserves could be used quickly depending how bad the state cuts are.”

The district’s plans for how to reduce its budget by 20%+ will take shape over the upcoming weeks and months.

At CSULB, university president Jane Close Conoley is also bracing for the worst.

“If the real deficit is $54 billion, our share of that could be as big as $89 million,” she said. “Our whole budget is almost $500 million. We’re planning for a 5% reduction in our spending in July as a preparation for a possible mid-year cut.” 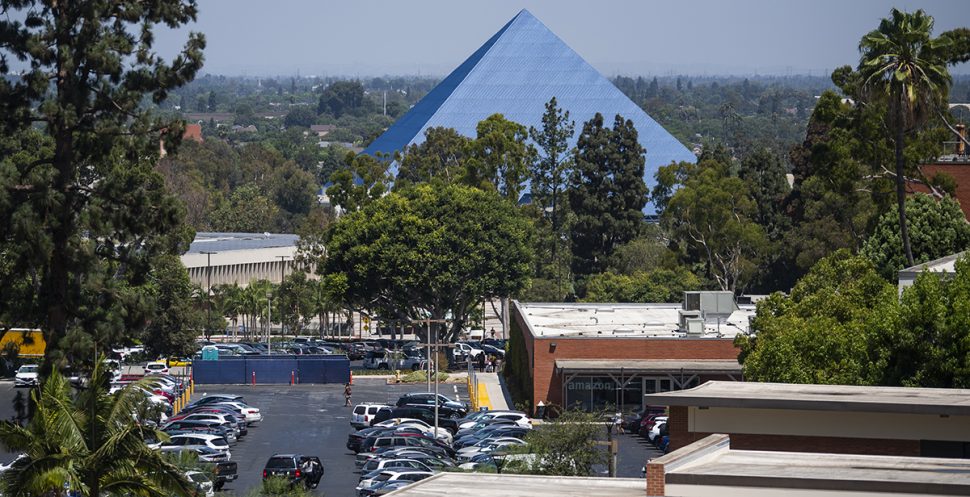 Conoley said the projected deficit is a “big worry” in part because the CSU and University of California budgets are in the “discretionary” part of the state budget, which means historically cuts to the systems have been used to balance the budget for the state.

She also pointed out that the CSUs are still wearing battle scars from the Great Recession cuts of more than a decade ago—a particular concern for a university that has prided itself on being an affordable option for local students.

And as CSULB has become increasingly affordable compared to other four-year college options, demand for a spot on campus has become more competitive. From 2013 to 2019, the number of applications to attend the university have gone up every year, reaching record levels with 102,879 applicants in 2018 and 106,499 applicants for the Fall 2019 semester.

That rising demand emphasizes just how much a new round of cuts could squeeze the university.

“We haven’t recovered from the Great Recession in terms of dollars per student, so the looming additional cuts could derail some of our most important initiatives,” Conoley said.

The university’s Graduation Initiative 2025 set a goal of increasing the school’s four-year graduation rate, which it has, from 16% to 34%. Conoley said that major budget cuts will imperil that program and others on campus.