A Delaware bankruptcy judge will force two ex-Queen Mary operators to pay a fine of $250 per day until they can come up with more than $2.4 million in missing COVID-19 relief aid.

The decision from U.S. Bankruptcy Court Judge Christopher Sontchi on Tuesday is the latest in a string of scathing rulings in which the judge has called Urban Commons executives Taylor Woods and Howard Wu “fraudsters” for allegedly absconding with $2.4 million in Paycheck Protection Program (PPP) loans that were meant to help Queen Mary employees during the pandemic.

The judge has found Woods and Wu in contempt for not following orders to account for the money and has even threatened to order them into custody. In the latest tactic to get the pair to comply, the judge said Woods and Wu will now be fined $250 per day starting Jan. 1, until they can come up with the funds or provide an accurate accounting of their personal finances and how the loan money was spent.

The accounting so far, the judge said, has been “woefully insufficient and ripe with fraudulent inconsistencies.”

“One would have thought the issuance of the Contempt Order and the Sanction Order would serve to make it clear to Mr. Woods and Mr. Wu that continued fraudulent behavior would not be tolerated by the Court and it was time to make a complete and forthright accounting,” Sontchi wrote. “Clearly, Defendants have not gotten the message.”

Woods, Wu and their company, Los Angeles-based real estate investment firm Urban Commons, have faced a litany of lawsuits and debt since they took over as operators of the Queen Mary in 2015. Urban Commons declared bankruptcy earlier this year and gave up the Queen Mary lease, giving control of the ship back to the city of Long Beach.

Woods and Wu both testified in a hearing last month that they are in debt and unable to repay the $2.4 million in federal loans. But the judge in his ruling said he was skeptical, noting incomplete bank statements for Wu and “opaque” information from Woods. 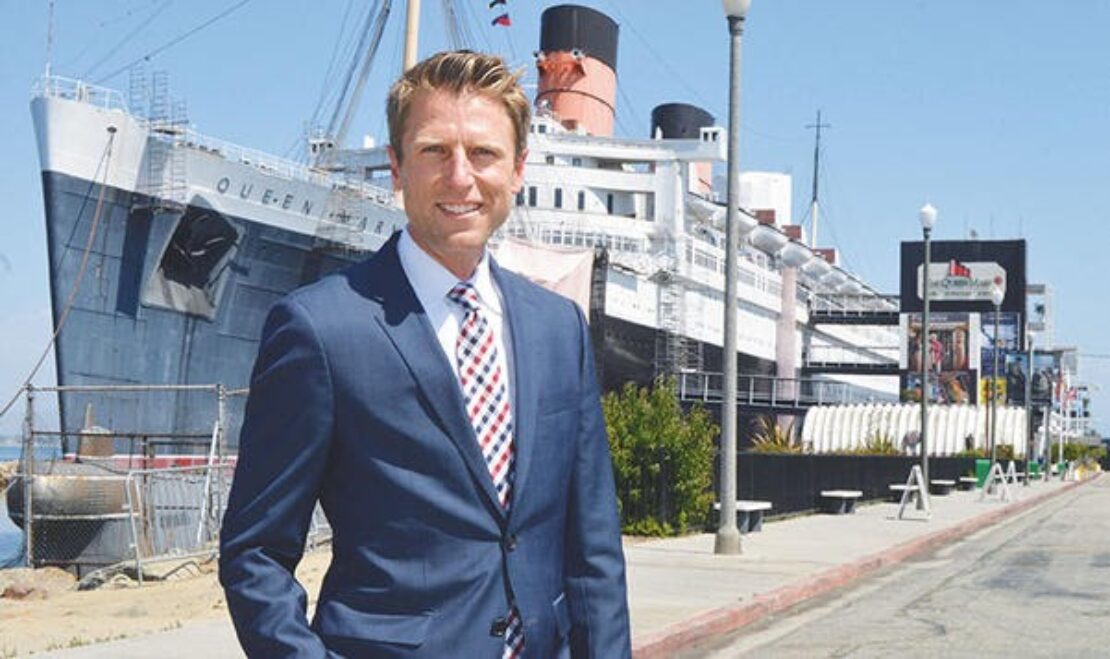 “In his declaration, Mr. Wu contends that he ‘overlooked’ this account during his testimony at the Sanction Hearing,” the judge wrote. “This is not credible.”

The judge said Woods, moreover, has not provided any information regarding additional checking accounts under his name, though he has said he would provide that information at a previous hearing.

Urban Commons has attributed their problems to the pandemic, but lawsuits and public records show their financial problems had begun at least a year before the pandemic shutdowns devastated the hotel and tourism industries.

In addition to multiple fraud lawsuits, Woods and Wu in bankruptcy court have been accused of obtaining a PPP loan on behalf of their former company, Urban Commons Queensway, without consent, leaving the company on the hook to repay the federal government.

Woods has said he made a clerical error due to confusion over two different employee payrolls and didn’t realize he was applying for the loan money under the Urban Commons Queensway name.

The judge, however, has said he does not find this explanation credible.

Under the order, the $250 per-day fine will be paid within five days at the end of each month.